Did Nehru Not Want Patel In Cabinet? Here’s What The Author Says In Book Which Started The Entire Debate 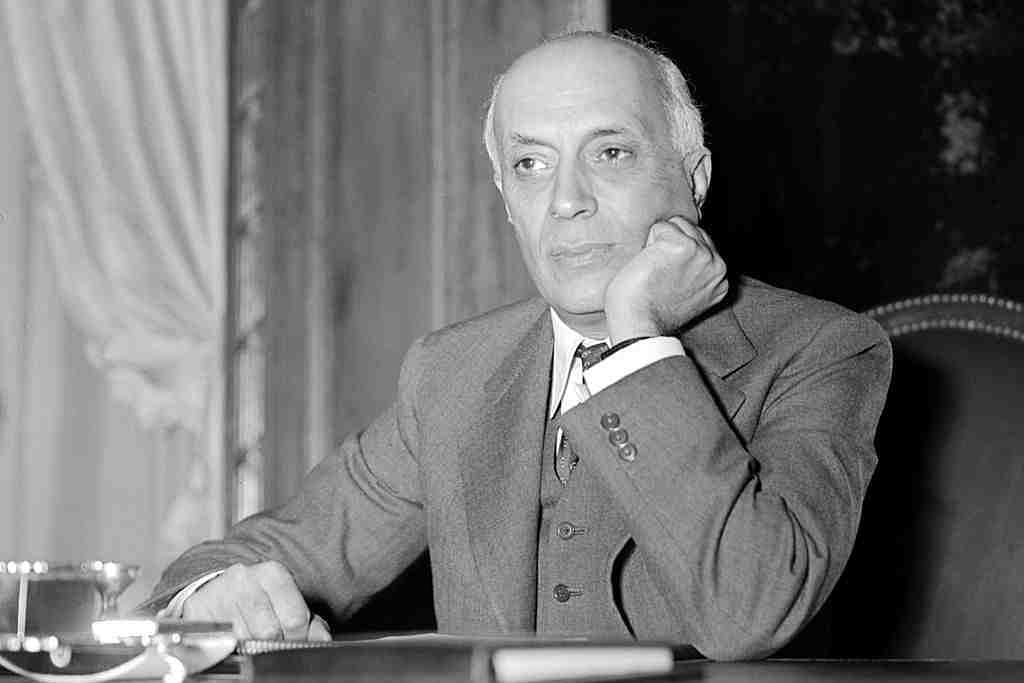 Jaishankar, who had attended the launch of the book VP Menon: The Unsung Architect Of Modern India' yesterday, tweeted that he got to know from the biography that Jawaharlal Nehru did not want Vallabhbhai Patel in his cabinet.

Responding to this, Guha said this was a “myth” and had been “comprehensively demolished”.

This exchange, which ended with Jaishankar recommending the book to “professors”, has rekindled interest in the claim that Nehru did not want Patel in his cabinet.

The author of the book in question, Narayani Basu—Menon’s great granddaughter, has asserted that this claim is true, and has supported her argument with proof.

According to Basu, Patel’s name was missing from Nehru’s list of people he wanted to serve in the first Cabinet of independent India submitted in the first week of August 1947.

When Menon got to know about this, he was aghast and went to Lord Mountbatten, the author writes. “I told him if you do this, you will start a war of succession. Congress will split in two,” the book quotes Menon as telling Mountbatten.

“So, Mountbatten went to meet Gandhiji and as a sop, Sardar’s name was finally included,” Menon is quoted as saying.

The author also dives into the privates papers of British economist and editor H V Hodson to support the claim.

Hodson, who had made the same claim in his book The Great Divide: Britain, India and Pakistan’ had written to Mountbatten to verify this story.

Basu writes that Mountbatten “evaded replying a couple of times” but finally admitted.

“Now to be quite honest, this story does ring a very faint bell with me,” Mountbatten wrote to Hodson responding to his questions on the claim.

“I have a feeling this was such a hot potato that I probably just mentioned it quickly to Nehru at teatime and made a point of not recording it anywhere and probably not even of passing on the story,” Mountbatten wrote to Hodson on the issue of this claim in a letter in Match 1970, five years after Menon had died.

Mountbatten’s correspondence with Hodson, the author says, convincingly proves the claim that Nehru did not want Patel in his cabinet — “whether out of spite or fear of the Sardar” — is correct.