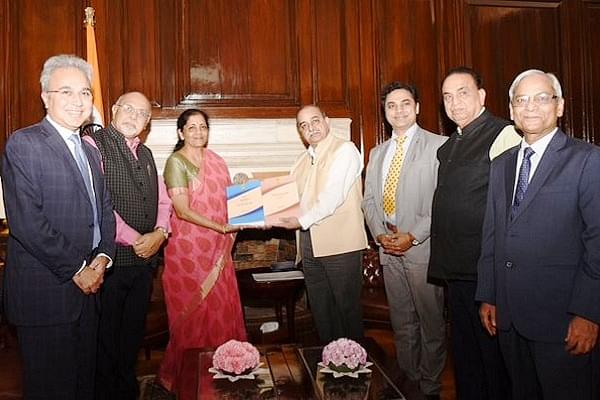 The Direct Tax Code (DTC) task force, set up to overhaul the 58-year-old Income Tax Act, has reportedly recommended a significant increase in the highest income tax slabs, besides reducing corporate tax rate to an even rate of 25 per cent for both domestic and foreign companies, CNBC TV-18 reported.

The task force was supposed to submit its report by 31 May, but the then finance minister Arun Jaitley gave it a two months extension to complete the exercise.

The panel was originally supposed to submit its report to the government, within six months, by 22 May 2018, but its term was further extended till 22 August. Following Arbind Modi's retirement on 30 September 2018, the Akhilesh Ranjan-led panel was tasked to submit report by 28 February. It was then extended till 31 May.

Prime Minister Narendra Modi, while addressing the annual conference of tax officers in September 2017, had observed that the Income-tax Act, 1961, was drafted over 50 years ago and hence needed to be redrafted.

The task force was assigned to draft direct tax laws in line with the norms prevalent in other countries, incorporating international best practices, and keeping in mind the economic needs of the country.

A CNBC-Taxsutra exclusive report provided the details of various recommendations by the task force:

The report will be expected to be placed for stakeholder consultations and is likely to be placed in Parliament as a part of Union Budget 2020-21.