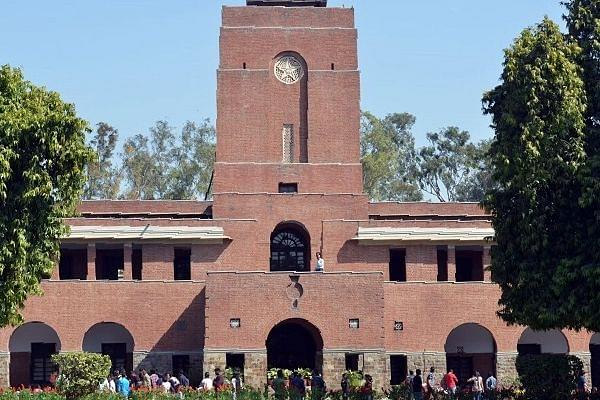 In the wake of Covid-19 pandemic across the country, Delhi University (DU) has announced this year that it will not hike the admission fee for students seeking entry to various colleges affiliated to it.

Due to Covid-19 infection, the income of many people have shrunk while several people have lost their jobs so the varsity has decided not to increase the admission fees for students. Apart from this, DU has also announced a major relief measure for the students.

"If any student wants to withdraw his/her name after paying the admission fee, DU will refund the complete fee. If a student has got admission in any other course or educational institution and due to this reason he/she does not want to take admission in DU, the student's admission fee will also be refunded."

The DU admission committee says that the students will have to inform the university administration for vacating their college seat before 31 October. If those students who have taken admission in DU want to withdraw their name from the varsity before 31 October, their complete fee will be refunded. On the other hand, if a student wants to vacate his admission seat after 31 October, then a fee of Rs 1,000 will be charged by the university as processing charges.

The application forms for the undergraduate (UG) programmes can be filled by students till 31 August and the admission process started by DU is completely online this time.

The admission process for seeking admission for undergraduate courses in DU began on 2 August while that for the postgraduate programme have already started from 26 July.

DU has decided to maintain the same eligibility criteria as last year for the benefit of the students given the challenges faced by the varsity due to the Covid-19 pandemic last year.