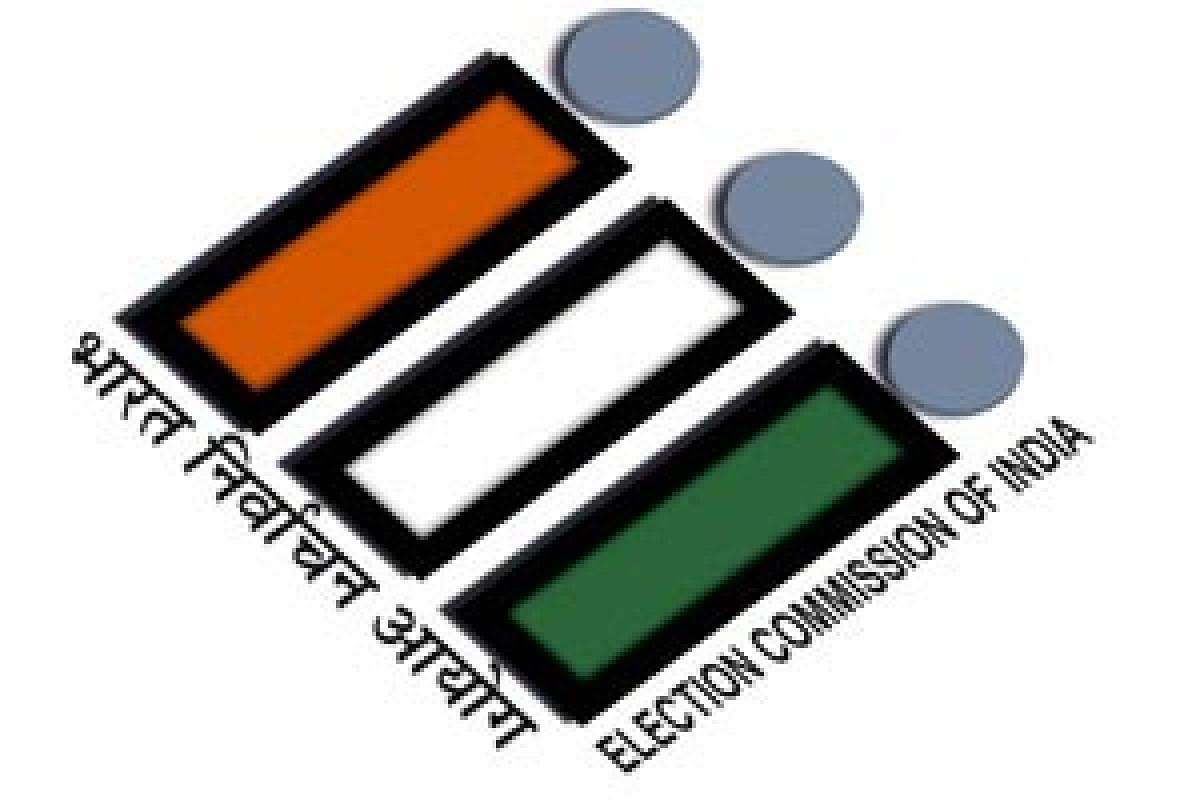 In a timely intervention, the Election Commission of India (ECI) on Tuesday proposed amending the model code by asking political parties to provide authentic information to voters on the financial viability of their poll promises.

The move comes amid the freebies versus welfare measures debate.

In a letter to all recognised national and state parties, the commission has asked them to submit their views on the proposals by 19 October.

The Supreme Court recently observed that the issue concerning freebies is an important one and requires debate.

The poll panel has proposed to amend the Model Code of Conduct (MCC) to add a proforma to Part VIII (guidelines on election manifesto) of the MCC.

It will require political parties to inform voters about the financial feasibility of promises made in their manifestos and also whether they are sustainable within the financial space of the state or the Union government.

The proposed proforma seeks details of revenue generation ways (through additional tax, if any), rationalising expenditure (cutting some schemes, if so required), impact on committed liabilities and/or raising of further debt and its impact on Fiscal Responsibility and Budget Management Act limits.

The poll panel said it is of the considered view that with adequate disclosures on the financial implications of the promises made, the Indian electorate will be able to exercise informed poll choices.

The poll panel in a recent meeting led by Chief Election Commissioner Rajiv Kumar and attended by Election Commissioner Anup Chandra Pandey decided it cannot remain a 'mute spectator' and overlook the undesirable impact of some of the promises and offers on the conduct of free and fair elections and maintaining a level-playing field, sources said.

The ECI letter said if no response is received to the proposals by 19 October, it will be presumed that political parties have nothing specific to say on the issue.