Battle For OBC Votes Begins In UP: Separate Ministry, Caste Based Census, Celebration Of Mandal Commission Report Among Other Demands 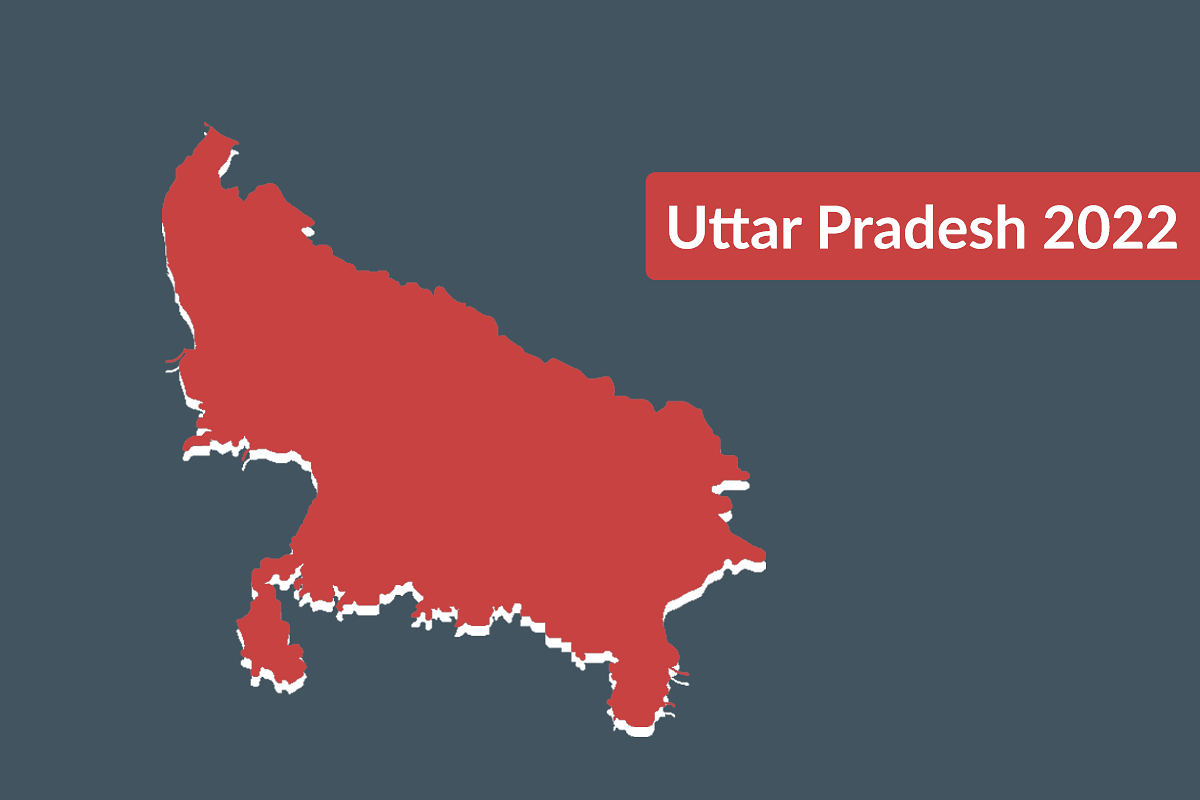 Political parties are intensifying their efforts to get stronger support from sections of the Other Backward Class (OBC) community in Uttar Pradesh. While the Bharatiya Janata Party's opposition in the state came up with the commemoration of the implementation of the Mandal Commission report, 21 years after the event marked the country's political scene, the BJP, too is making efforts to consolidate the support.

The BJP, with its organisational strengths, and the SP, BSP and the Rashtriya Janata Dal with the commemoration of the 21 years of the Mandal Commission report, are trying to keep each other on the backfoot in their own communication with the OBC communities.

The strongest voice heard so far from the BJP's opposition is that of BSP chief Mayawati. She has demanded a separate census for the OBC community. She has said that she would support the BJP — both from the inside and the outside — if the party takes a positive step in this regard.

She has asserted that the BSP has been making this demand for a while now.

Twenty one years ago, the political canvas of UP changed forever with the Samajwadi Party and the Bahujan Samajwadi Party changing the interaction and dialogue involving the backward classes and their role in the state's electoral scene.

BJP's opposition is aware of its own stand on the consolidation of the OBC community sections. It is through Hindutva and through political alliances with parties that have arisen in UP with the support of people from Rajbhar, Nishad and other communities in the recent years.

The BJP is expected to maintain its focus on inclusion of and interaction with the OBC sections via Hindutva.

Reportedly, BJP’s ally Apna Dal (S) has demanded a separate Union ministry for the welfare of the OBCs. It has also demanded a caste-based census across India towards ascertaining the exact population of the OBC community.

The JD(U) too has raised the demand for a caste-based census. Ashish Patel, the working president of Apna Dal (S) has reportedly told PTI that "the population of SC and STs have been calculated in all censuses post-Independence but not of the OBCs."

He has been quoted as saying: “As a result, there is no proper estimate of the OBC population. Therefore, I request the government that the next census should be caste-based to ascertain the exact population of each segment, especially the OBCs."