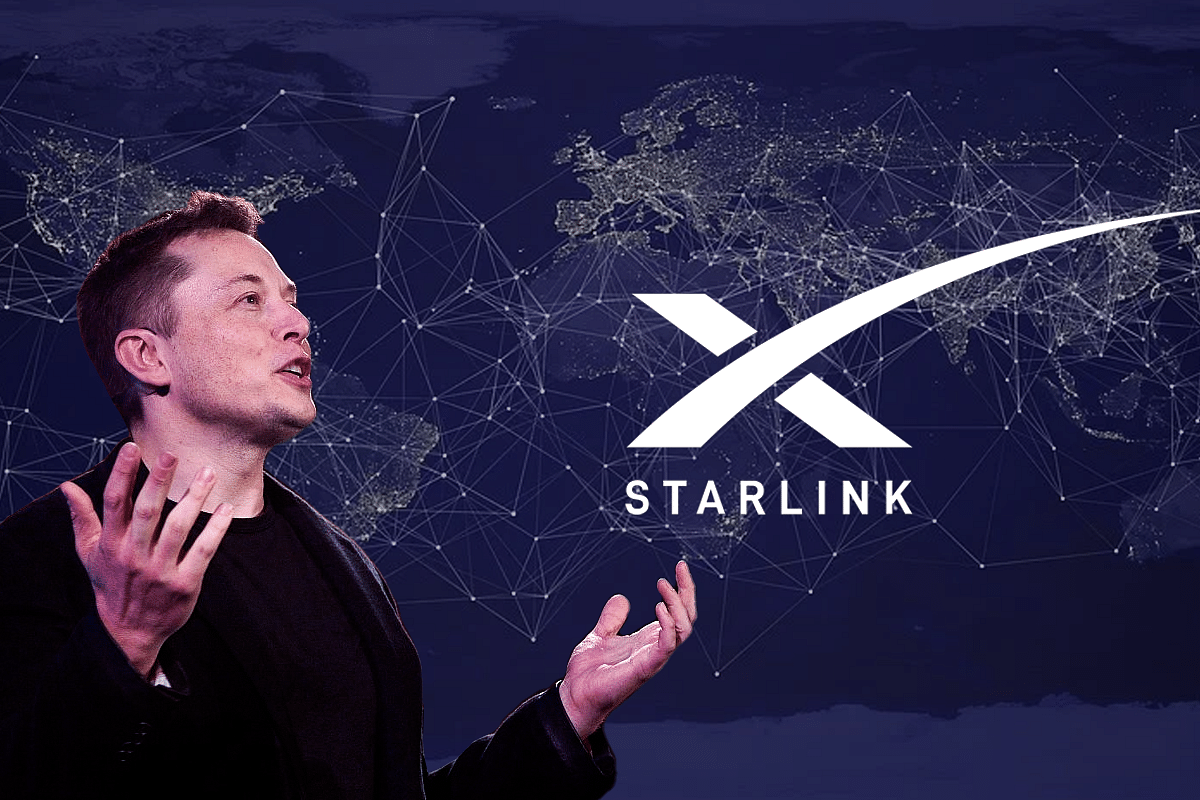 Starlink, the satellite internet branch of billionaire Elon Musk's rocket company SpaceX, prepares to start internet services in India, as it registered the firm in the country on 1 November according to corporate records submitted with the government.

With a local entity, Starlink Satellite Communications Private Limited, the business will be able to apply for government licences necessary to deliver broadband and other satellite-based communication services.

Sanjay Bhargava, recently appointed as country director for Starlink in India, said in a LinkedIn post: “Pleased to share that SpaceX now has a 100 per cent owned subsidiary in India. The name is SSCPL - Starlink Satellite Communications Private Limited and the incorporation date is 1 November 2021. Happy Birthday, SSCPL. We can now start applying for licenses, open bank accounts etc.”

Starlink is one of a rising number of firms that are launching small satellites as part of a low Earth orbiting network to deliver low-latency broadband internet services around the world, with a special focus on remote places where terrestrial internet infrastructure lags.

According to the corporate registration, Starlink wants to carry on the business of telecommunication services in India, which includes satellite broadband internet services, content storage and streaming, as well as multimedia communication, among other things. It will also sell satellite phones, network equipment, wired and wireless communication devices, as well as data transmission and receiving equipment.

However, according to a company presentation released by Bhargava on LinkedIn over the weekend, Starlink would focus on "catalysing rural development" in India with its broadband services.

Bhargava earlier stated that “A remote area in Goa wanted Starlink. We will be working with rural constituencies who are keen to have 100 per cent broadband. Most of this will be provided by terrestrial broadband, but the hard to serve areas will be handled by Satcom providers like Starlink."

Once the company is granted permission to operate, Starlink will give away 100 devices for free to schools in Delhi and the surrounding rural regions in the first phase. After that, it would focus on 12 rural districts across India. Musk’s company also plans to have 200,000 Starlink devices in India by December 2022, with 80 per cent of them being in rural areas.

So far in India, Starlink has received over 5,000 pre-orders for its products.

Customers who want to be on a priority list need to pay a deposit of $99 or Rs 7,350. Once the service is enabled, the pre-order money will be applied to the monthly fee. People can also request a refund, but their priority status will be lost.

However, Amazon.com's Project Kuiper and OneWeb, a joint venture between the British government and India's Bharti Enterprises, are among Starlink’s top challengers including (in the broadband segment) Reliance Jio and Vodafone Idea, as well as Bharat Sanchar Nigam Limited (BSNL) which has a strong presence in rural India.