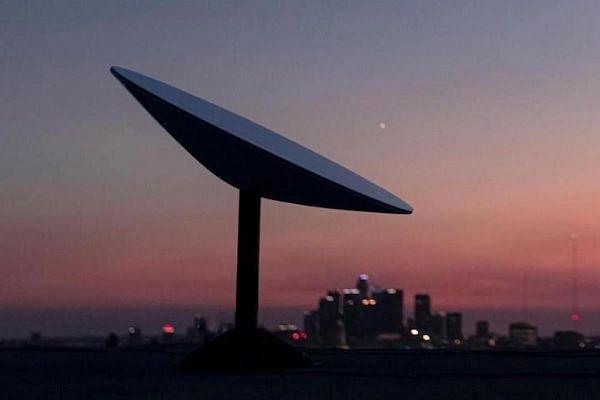 Elon Musk's SpaceX has recruited a key executive in India in an effort to grow its presence in the nation. The tech billionaire’s Starlink satellite broadband venture in the country will be led by Sanjay Bhargava, who previously worked with him as part of a team that established electronic payment giant PayPal.

Bhargava will be joining the team as Starlink Country Director in India on 1 October. While confirming the news he tweeted: “Super excited to join Space X effective 1 October, 2021 as Starlink Country Director India. Had worked with @elonmusk on the PayPal founding team. Have been in India since 2004 and Starlink and I share a common passion for supporting a transformed India starting with Rural India.”

He also formerly served as chairman of Bharosa Club, an investment advisory business he co-founded.

Starlink, a SpaceX project, is one of the world's premier satellite broadband services, rapidly extending its footprint in countries. The service uses a network of low-earth-orbit satellites to bring Internet access to even the most distant areas of the globe.

As per the SpaceX CEO, Starlink would shatter traditional barriers to deliver the connection to such remote locations. As a result, the concept is to deliver the service in areas where no other kinds of internet access have yet been seen. It was also claimed that Starlink offers higher communication rates than cables can provide to the rest of the globe.

Musk earlier said that the Starlink service would be ready to leave beta testing by October 2021. If all regulatory clearances are received by then, SpaceX is expected to begin the services for Indian clients by 2022.

According to reports, SpaceX, which recently made history after launching an all-civilian space mission—Inspiration4—intends to keep a local manufacturing facility in India for satellite communications (Satcom) equipment, such as antenna systems and user terminal devices. It has been in discussions with industry participants and stakeholders, including the Department of Telecommunications, in order to achieve this.

The space industry is warming up, with a battle brewing between satellite operators and telcos over the auctioning of important mmWave satellite spectrum in the 28 GHz band.

However, as reported, satellite companies have warned the Indian government against auctioning mmWave satellite spectrum in the 28 GHz band for 5G services, claiming that doing so will reduce their data download speeds and geographical reach in India.

On the other hand, telecommunication companies have been asking the DoT to auction these airwaves, suggesting that their lack of availability will stymie India's 5G business plan by driving up deployment costs, rendering the ultra-fast wireless broadband service expensive in the nation.