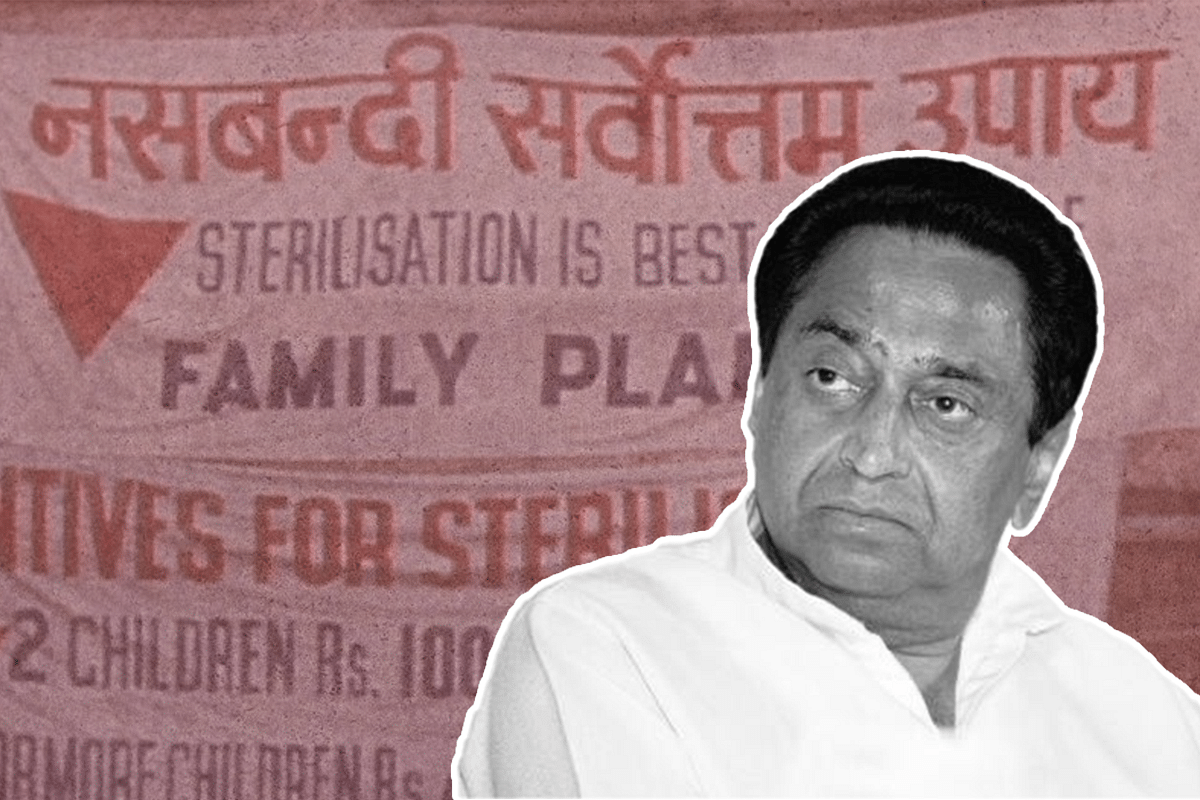 In a controversial move, the Congress-led government in Madhya Pradesh has threatened male multi-purpose health workers (MPHWs) that their salaries would be withheld and they would be compulsorily retired, if they fail to mobilise even one man for sterilisation in 2019-20, the Indian Express has reported.

The above-mentioned circular also states that all MPHWs should mobilise at least five to 10 men when sterilisation camps are held in districts.

The number of vasectomies in the state has been declining since 2015-16. According to officials, this decline is due to the court’s ruling against a coercive approach and the state government did away with “targets”.

Indore CMHO Dr Praveen Jadia said, “it’s for the first time that such a circular has been issued by the government”.

“Indore’s total target was 22,500 and nearly 19,500 sterilisations have been done,” he was quoted as saying by The Indian Express.

NHM Deputy Director Dr Pragya Tiwari clarified that the government is not asking the workers to use coercive methods, but strengthen advocacy.

“If you can’t motivate even one person in one full year it shows your work output. What’s the use of spending taxpayers’ money on salary?’’ she said.

Despite the clarification that it doesn’t want the government workers to use coercive methods, the circular reminds one of the Emergency during the Indira Gandhi regime, infamous for forced sterilisation camps.

The programme first incentivised, through radio sets, food and money, and eventually forced thousands of adult men to get vasectomies done.

Policemen were given sterilisation assignments, who ransacked several villages. Other government officers were also given ‘quotas’ to fulfil, failing which, they risked losing jobs and salaries.

Vinod Mehta, editor of the Bombay magazine during the Emergency, in his book The Sanjay Story, states that one state reported around six lakh operations in two weeks.

Nath was quite close to the Nehru-Gandhi family, and was called Indira Gandhi’s ‘third son’. A slogan from those days reveals the importance of Nath among the Gandhi family loyalists: “Indira Gandhi ke do haath, Sanjay Gandhi, Kamal Nath”.

Nath was quite close to Sanjay Gandhi. Reportedly, he had been a close friend since the time they studied together at the Doon School in Dehradun.

It is said that when Sanjay Gandhi was sent to the Tihar Jail for seven days in 1979, Nath deliberately fought with the judge and went there to be with him.

Nath is also accused of leading the rioting mobs against Sikhs in 1984, though he has denied the accusations.

In another Emergency-related measure, Nath, within 15 days of taking over the reins, stopped disbursement of pension to those detained during the Emergency. The programme was initiated by Shivraj Singh Chouhan-led government in 2008.

He also stoked controversy by his decision to stop the mass singing of Vande Mataram outside the state secretariat.

Soon after assuming the office, Nath sacked the vice-chancellors of two universities, disbanded the Jan Abhiyan Parishad, allegedly because it was packed with RSS-BJP men, dismissed all political appointees in state-run corporations and boards and indicated that a string of decisions of the previous government would be reviewed.