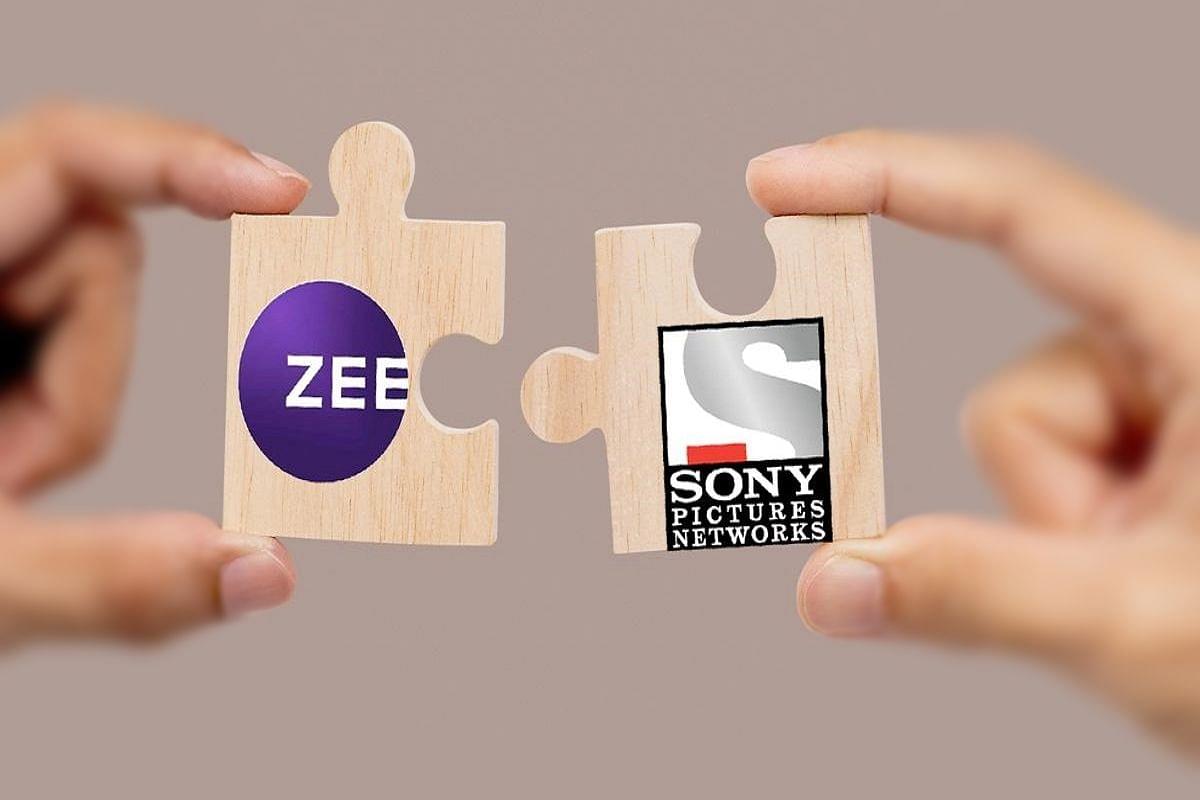 Sony-Zee merger is a game-changer.

The boardroom battle between two of the world’s largest investors and the Essel Group which controls Zee Entertainment has seen several twists so far. Zee’s largest investors, Invesco and Oppenheimer had written a letter calling for an Extraordinary General Meeting (EGM). They had proposed to remove Punit Goenka from the position of Zee’s managing director of Zee Enterprises Limited.

The markets seem to support the decision and Zee’s stock went up by 40 per cent during the day. With Invesco and Oppenheimer’s stake in Zee standing at 17.88 per cent, and other shareholders’ support, it seemed like the Goenkas would lose control of the company. The Goenkas’ stake in the company has fallen to 4 per cent over the last few years. Zee Entertainment was the crown jewel of the Essel Group which has wide-ranging interests.

While Invesco has not revealed the reasons for the removal of Punit Goenka, the company has faced several corporate governance issues in the past. These include delayed payments from related parties, high remuneration for management, directorial issues and others. Even shareholder advisory firms asked shareholders to vote for the removal of the Goenkas along with two other directors, who were not held accountable for the company’s past issues. The stock price has lagged the market for the past few years due to these issues, further angering shareholders.

But the sudden announcement of the Sony-Zee merger is a game-changer. Sony will also be infusing $1.4 billion into the company. The move ensures that the Goenkas retain management control, Zee receives external funding and a large impartial stakeholder enters the business. The cash infusion would also help Zee fight the increasing competition in the sector and fund its ‘originals’ production business, which can have long gestation periods. For the Goenkas, the move can allow them to continue controlling the company they painstakingly built.

Surprisingly, the stock price had gone up during Goenka’s removal has also gone up after the merger news. The markets seem to welcome both moves which is quite odd.

Trouble for the Essel Group began when they diversified into the infrastructure space by pledging shares of Zee Entertainment. The infrastructure business did not work out well and the lenders sold Zee’s shares. In order to pay back the loans at the promoter level, Essel Group sold its shares to Invesco and Oppenheimer and paid back the debt.

According to proxy advisory firm IIAS, Invesco might call off the investor meeting as its objective of value creating has been accomplished. With the entry of Sony as a major stakeholder, investors might also be expecting greater transparency. It will be interesting to watch further developments in the space.