Everything You Need To Know About Dr Santishree Dhulipudi Pandit, The First Woman Vice-Chancellor Of JNU 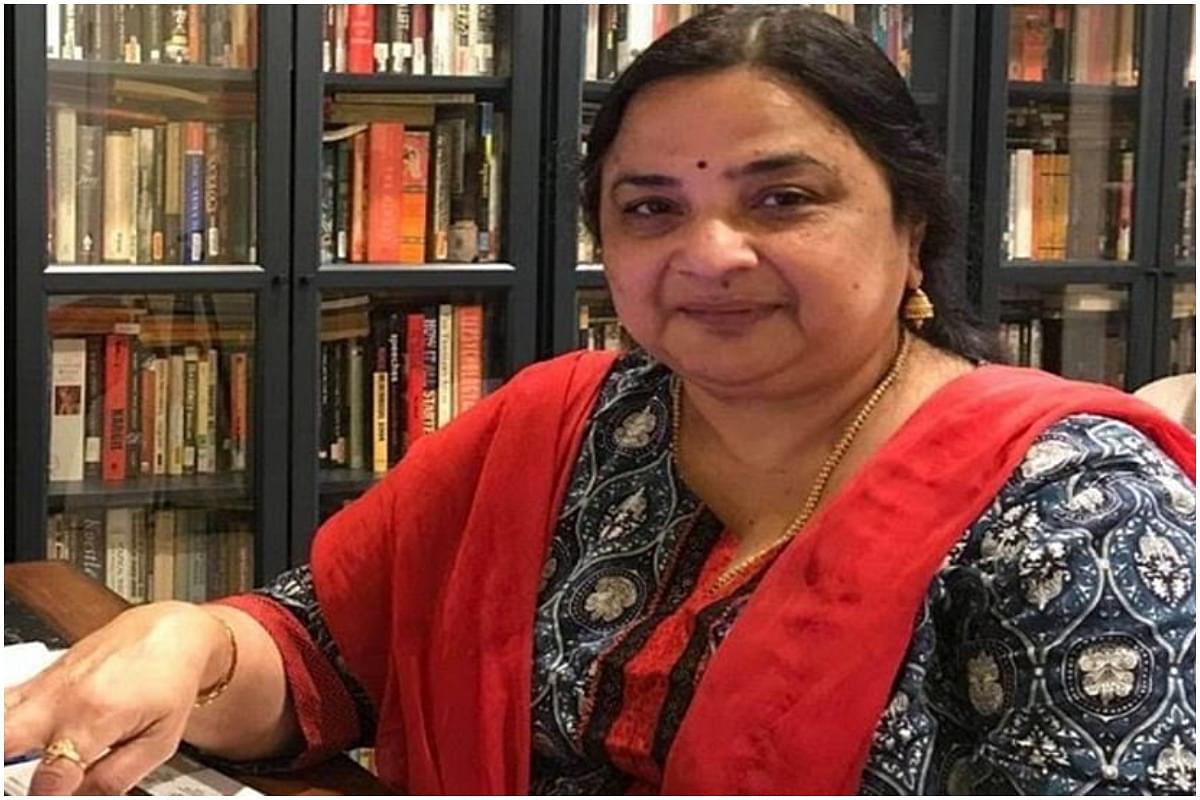 Pandit's relationship with JNU goes back to 1986 when she obtained her pre-doctoral degree (M.Phil) in International Relations, securing the first rank in the university.

She also holds a doctorate in International Relations from JNU, which she completed at the young age of 28. Her thesis was on the subject “Parliament and foreign policy in India — The Nehru Years”.

She later went to Uppsala University in Sweden to study Peace and Conflict Studies.

Her books include Restructuring Environmental governance in Asia-Ethics and Policy (2003) and two books co-authored with Dr Rimli Basu — Cultural Diplomacy: Buddhism and India’s Look East Policy and Retreat of the State: Implications of Drug Trafficking in Asia in 2012.

In her career spanning 30 years, Pandit has served many think tanks, government committees, advisory boards etc. in the country, including the the military intelligence training school, Pune, where she has been a resource on the Asia Pacific region and India’s security perceptions since 1995.

She has published several papers, guided around 29 doctoral students while also serving as an external advisor to many universities across India.

The daughter of author, journalist and retired civil servant Dr Dhulipudi Anjaneyulu and Professor Mulamoodi Adilakshmi, a Professor of Tamil and Telugu at the Leningrad Oriental Faculty Department in the then USSR, Pandit stood out as a brilliant student when young.

She topped the higher secondary class 12 examinations in the state of Tamil Nadu.

She was also a gold medallist in Presidency College, Madras, from where she completed her BA in History and Social Psychology, and MA in Political Science.

Professor Santishree Dhulipudi Pandit is reportedly fluent in six languages such as Tamil, Telugu, Sanskrit, Marathi, Hindi and English and can understand Kannada, Konkani and Malayalam as well.

Her appointment also stoked protests on social media from Left-wing groups as an unverified account bearing her name was found to have put tweets criticising Sharjeel Imam, who is currently in jail in connection with a sedition case, as a “jihadi produced by IIT-B and JNU”.

Sharjeel Imam was arrested after his various speeches across India asking to "cut off" Assam from India by the chicken's neck and Gandhi as the "greatest fascist" went viral.

The other tweets opposed the protests against farm reform bills, and called the brainwashed students of JNU "losers who have lost control".

Another tweet read, "If BJP is party of Godse, then all parties that support Muslims like TMC is a party of all terrorists, invaders who raped and destroyed Hindu sacred spaces. They support the butchers of Bengal.”