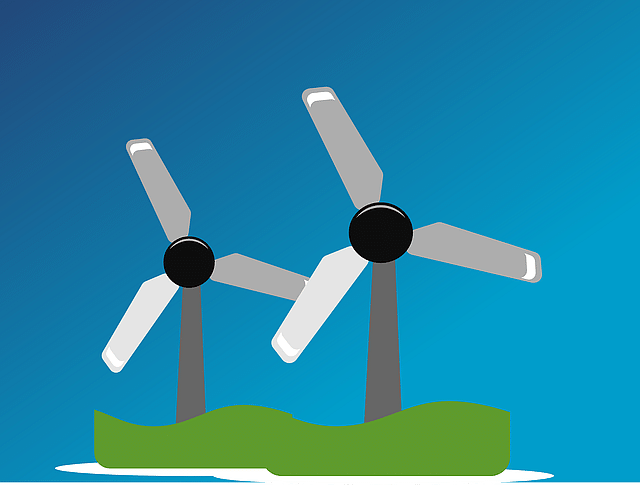 On 9 October (Friday), Congress leader Rahul Gandhi tried to troll Prime Minister Modi over his comment on harnessing wind turbines to extract water from the atmosphere.

Gandhi shared a clip of Prime Minister Narendra Modi speaking about alternate uses of wind turbines during a video interaction with Henrik Anderson, president and CEO of Vestas, a Danish wind energy company, on Wednesday.

The real danger to India isnât that our PM doesnât understand.

Itâs the fact that nobody around him has the guts to tell him. pic.twitter.com/ppUeBeGwpk

Modi cited the utility of such a mechanism in coastal areas and villages where drinking water was scarce.

The CEO of Vestas responded enthusiastically to Modi for his suggestions and lauded his "passion" and "excitement".

Rahul tweeted the clip with the caption, "The real danger to India isn’t that our PM doesn’t understand. It’s the fact that nobody around him has the guts to tell him", starting a trolling attack over the comments.

But are PM Modi’s comments outlandish?

The Week reported that almost a decade ago, in 2012, a French company, Eole Water, claimed to have modified a wind turbine to extract water from humid air.

The wind turbine design was called the WMS1000. At the time, Eole Water claimed that a prototype of the WMS1000 was being tested in a desert near Abu Dhabi and was able to produce 62 litres of water an hour.

The device worked first to produce power from the wind as happens traditionally. Then, this power was used to extract water from the moisture-dense air. The air is sucked in through an ‘air blower’ and directed to an electric cooling compressor situated behind the propellers.

This way, the moisture is extracted from the air, condensed and collected. The water thus generated is then transferred through stainless steel pipes, filtered and purified for consumption.

Eole Water had claimed the WMS1000 could produce up to 1,000 litres of water a day, which was enough for a small community of up to 3,000 people.

However, the process is costly.

However, the area continues to be promising with several researchers further exploring the technology. Same is the case with the idea of oxygen extraction through wind turbines, which is more complicated than water extraction.

The idea is to harness wind energy to carry out electrolysis of water to generate hydrogen and oxygen. Researchers in the US and Europe have been conducting research on this for years. The purpose is to generate adequate hydrogen for renewable energy purposes.

If successful, a "three-in-one" wind turbine system could solve the water and energy woes of a community in a sustainable manner with lesser impact on the environment.