Explained: Can India Adopt A ‘Net Zero’ At Glasgow CoP 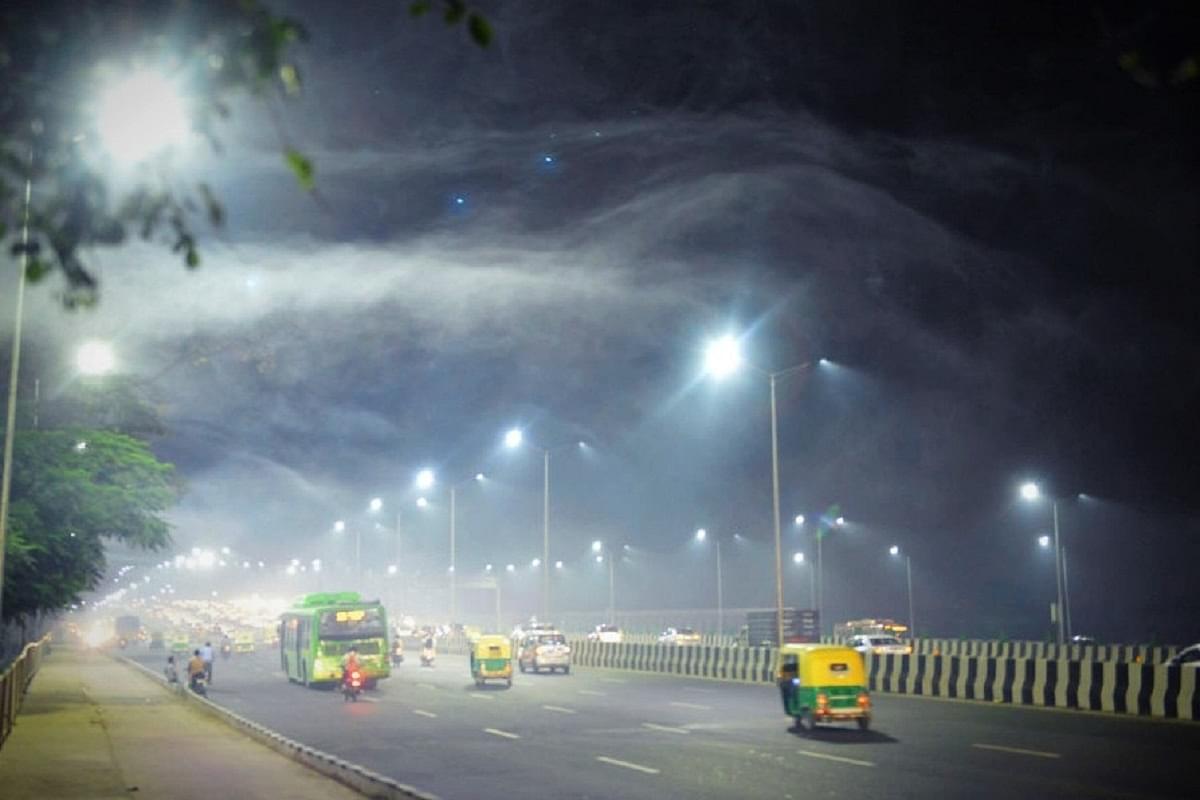 India is mulling adopting a "net zero" target at the upcoming 26th meeting of the United Nations Conference of Parties (CoP) in Glasgow on 1 November.

In the meeting, the focus is on having all nations commit to “net zero”, or a year by when a country’s fossil fuel emissions will peak.

Net zero emissions refer to achieving an overall balance between the amount of greenhouse gases from manmade sources released into the atmosphere and the amount taken out of the atmosphere.

Today, human beings collectively emit around 50 billion tonnes of carbon dioxide each year — 40 per cent higher than the emissions in 1990.

The Intergovernmental Panel on Climate Change (IPCC) report points out that the emissions from fossil fuels are the dominant cause of global warming.

In 2018, as much as 89 per cent of global CO2 emissions came from fossil fuels and industry.

Under the Paris Agreement, several countries have adopted the target of net zero emissions. However, India, which has to balance the developmental needs of millions of people, didn't adopt a hard timeline of achieving the net zero target.

Instead, it decided to reduce the emission intensity of GDP by a third.

The goal of net zero broadly involves, one, reducing the emissions through efficient energy use, shift to non-polluting energy sources like renewables, and, two, extracting the released greenhouse gases via methods like carbon sequestration.

While in per capita terms, India's emissions are quite low, in absolute numbers, India is currently the world's third largest emitter of greenhouse gases after China and the US. There is a pressure on the Indian government from the developed countries to adopt a net zero target.

The US and EU delegations, in recent months, have had several meetings with Indian officials to chart out a more ambitious pathway to cut emissions.

“All options are on the plate,” a senior official who will be representing India at Glasgow was quoted as saying by The Hindu, “but it will depend on how the negotiations will progress and whether we will be able to move ahead on getting developed countries to honour their commitments”.

While India has not entirely ruled out the possibility of adopting "net zero", it remains committed to the CBDR principle of climate justice under which historically large emitters need to cede carbon space to the developing countries.

India will not budge on its demands that developed nations make good their commitments:

- Annual $100 billion for mitigating the impacts of climate change.

All countries doing this by 2050, scientists say, will mean a chance of restricting the average temperature rise to 1.5 degrees Celsius, provided emissions fall to around 45 per cent of the 2010 levels by 2030.

The Glasgow meet comes as the country is seeing high fossil fuel prices. In the past month, the petrol, diesel prices reached record high levels. Since India is dependent on imports for a large chunk of its fossil fuel demand, the petrol and diesel rates are dictated by the international prices.

With international crude oil prices moving in both directions during July and August, no price increase was carried out by oil marketing companies (OMCs) from 18 July to 23 September. Instead, petrol price was cut by Rs 0.65 a litre and diesel by Rs 1.25.

However, the OMCs had to increase the prices as the international prices soared after OPEC countries decided to not to increase output to more than 0.4 million barrels per day.

A commitment to "net zero" and phasing out fossil fuel use could give India some respite from the price instability driven by import dependence.

India’s long-term position on the climate issue has been that it will shift away from the fossil fuels but only gradually because it cannot compromise on development, which is currently primarily reliant on coal.

Prime Minister Narendra Modi is expected to be in Glasgow for the Leaders’ Summit on the first two days. At least 120 heads of state have confirmed their participation.