How Left-Liberals Went From Praising Deep Sidhu To Scapegoating Him 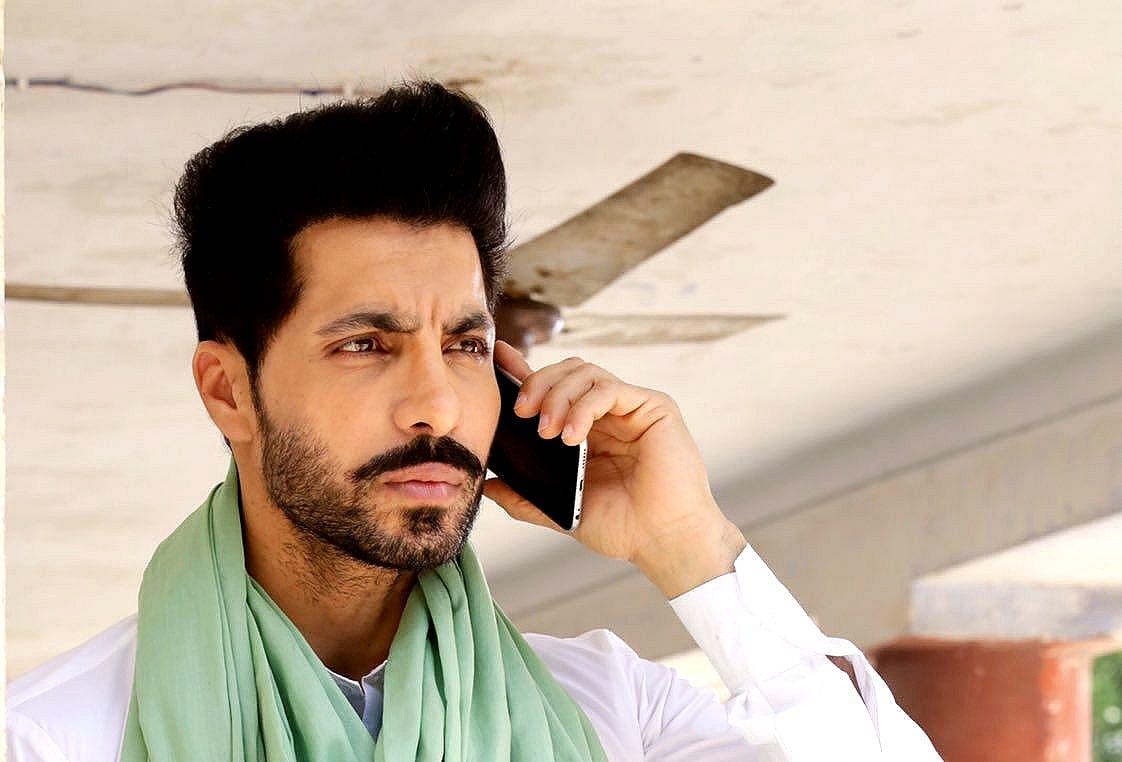 The blame game after the violence in the Farmers’ Tractor Rally on 26 January in New Delhi has now culminated in the arrest of Deep Sidhu, an actor who joined farmers’ protests in October last year.

The opposition blamed the Bharatiya Janata Party (BJP) for ‘engineering’ the violence, and the main target of this blame was Deep Sidhu.

Sidhu was accused by the Sanyukt Kisan Morcha (SKM) officials for causing the mayhem at Red Fort and ITO. The SKM functionaries claimed that that the actor is an “agent of the RSS”.

The Bharatiya Kisan Union national spokesman Rakesh Tikait said that Sidhu was “not a Sikh” and a “BJP worker”.

Later, a video emerged of Tikait himself asking the farmers to be armed with “lathi-danda” during the rally to protect their lands which would otherwise be taken away. He has also been named in the Delhi Police FIR along with Sidhu.

Photos of Sidhu meeting with Prime Minister Narendra Modi, BJP MP Sunny Deol etc. from the past are being shared on social media as an evidence of his affinity with the ruling party.

However, photographs have also captured Sidhu standing close to Congress party members like Ajit Singh in the Republic Day rally. Aam Aadmi Party leaders like Amrik Singh were also present, the photos show. Persons waiving red flags with hammer and sickle flags were also visible in the rally when it stormed the Red Fort.

Members of various Opposition parties had been showing support towards Sidhu in varying degrees since the protests began against the Farm Laws.

It is interesting that intellectuals, media persons and politicians who were hailing Sidhu as the ‘voice of the farmers’ just a few days ago are now berating him. Sidhu’s supporters say that he is being made an scapegoat by the media and the farmers’ unions who are themselves flawed.

The gulf between Sidhu and the unions appeared after a Facebook Live on 10 December in which he accused the ‘communist unions’ of working their own agenda to further Left politics.

“Political diplomacy has been abandoned... Some communist organisations want a clash so that they can build their politics, which is not desirable at all. Such clashes would be much more dangerous,” he had said.

He had further criticised the zero sum game approach adopted by farmers’ unions. he had asked farmers to move away from “yes and no” approach. The path of political diplomacy shouldn’t be blocked, he had said.

“Discipline should be maintained. We don’t want any politics.. and we need to avoid. . any damage.. our victory should not be defined by ‘repeal or bullets’.. remain in discipline. Don’t do anything wrong under provocation..” he had said.

However, after being trolled for trying to take the “middle path”, and accused of weakening the stir, Sidhu backtracked and apologised the next day.

The current situation can be understood as the expected falling apart of the marriage of convenience between the communist organisations and Khalistanis, both using the garb of ‘farmers’, to create ruckus.

In a Twitter thread, Anshul Saxena points out that the Left-Liberals who quickly branded Sidhu as the ‘voice of farmers’ and are now deleting their old tweets in his support and instead calling him a BJP agent who caused ruckus.

“Deep Sidhu is a Punjabi actor. In 2019 Loksabha elections, he campaigned for BJP leader and Bollywood actor Sunny Deol. There are many such singers and actors in Punjab who support Khalistan behind closed doors. For example Hard Kaur, Jazzy B, etc. Deep Sidhu is one of them,” he said.

Saxena added that when Sidhu was first accused of being a Khalistani, the Left-Liberals came in his defence, and accused the critics of stifling the voice of farmers.

“We were telling that Deep Sidhu is a Khalistani and that Khalistanis had infiltrated farmers' protest. But at that time, we were abused and labeled as communal. Deep Sidhu had become "The Voice of Farmers" for them,” he said.

AAP MLA Naresh Balyan had defended Sidhu as someone who had been a part of the farmers’ movement since the beginning as he was himself from a farmers’ family.

The Congress party had also showed open support for Deep Sidhu, sharing his speeches etc. with the title “Ye Inqilab Hai, Ye Revolution Hai” and “Voice of a Farmer”.

“..Later, He [Deep Sidhu] also gave pro Khalistani statement in his interview to Barkha Dutt. And, Now, our liberals are deleting their old tweets in which they were supporting Deep Sidhu,” wrote Saxena.

Saxena also questioned why no body was talking about AAP Leader Amrik Singh, Congress Supporter Nikhil Bhalla, and persons waving communist flags who were all present at the Red Fort during the flag incident.