Explained: Everything About The Transport Employees' Strike In Maharashtra That Has Gone On For Over 60 Days Now 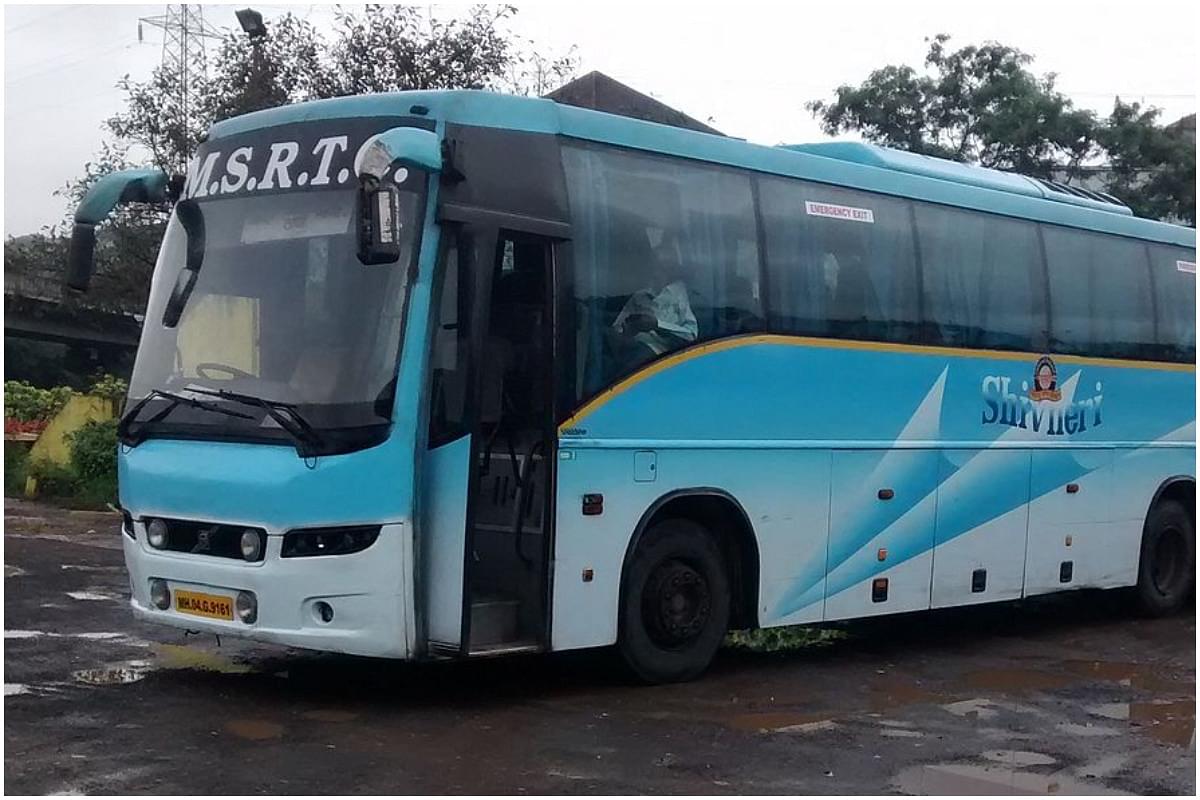 The Maharashtra State Road Transport Corporation (MSRTC) employees’ strike, which began on 28 October, with the demands of salary hike and merger of the corporation with the state government, has continued for well over two months now.

This is the longest-ever strike by the state transport corporation, which has reportedly incurred a revenue loss of around Rs 1,000 crore.

Over 16,000 buses of the MSRTC facilitate low-cost travel between the cities and the remote villages across the state. With more than 90,000 employees, MSRTC is one of the largest inter-city bus services in the country. Its staff are on an indefinite strike, which has now entered its 62nd day and lakhs of travellers, especially those from the rural areas, who are dependent on road transport for their daily commute, are the worst hit.

Despite all sorts of attempts by the Maha Vikas Aghadi government to coax the striking workers into returning to work — be it the promise of higher pay, threat of salary cuts, suspension and termination from service, or the threat to impose stringent laws like the Maharashtra Essential Services Maintenance Act (MESMA) — the strike has continued unabated.

While the workers are not ready to settle for anything less than the merger of MSRTC with the state government, the MVA government has made it abundantly clear that that is not at all possible.

"No matter who is in power, this demand is not acceptable. The state government has already increased the basic pay of the employees by Rs 5,000. The MSRTC employees shouldn't take any extreme step like the mill workers' strike which destroyed textile mills in Mumbai," said Maharashtra Deputy Chief Minister Ajit Pawar, while speaking in the Assembly on Friday (24 December).

MESMA Only Option To End Strike

Senior officials of MSRTC now seem vexed by the strike and have suggested that the imposition of MESMA is the only viable option to end the strike and get the agitating employees back to work.

“Everything has been done by the state government and the Maharashtra State Road Transport Corporation (MSRTC) to end the workers’ strike. Their salaries have been hiked and implemented. Those coming back to work are not facing any action. Still, many workers are not ready to rejoin duty. We have no option other than invoking the Maharashtra Essential Services Maintenance Act (MESMA). The state government will have to take the decision, though,” a senior MSRTC official was quoted as saying by the Times of India.

MESMA authorises the police to arrest or detain workers in essential sectors without a warrant if their strike affects public services. Such offences are non-bailable. Under the Act, the government can prohibit a strike or enforce staffers to attend duty in public interest.

If such essential service workers continue with their strike, they may be arrested and jailed for one year or fined Rs 2,000.

In the latest hearing on the matter on Monday last, the state-appointed grievance committee submitted its interim report to the Bombay High Court.

The report mentioned that the state government had not yet formed any opinion on the merger issue, which, indeed, is the main demand of the striking employees.

‘The next hearing of the court is on January 5. The workers seem convinced that some decision will come in their favour that day. Hence, they are not ready to come back to work. Even after two major unions backing off, the workers are not convinced," reports TOI.

Why Are The Employees On Strike?

The situation turned worse when the Covid-19-induced lockdown beginning in March 2020, hampered operations, forcing MSRTC to incur a revenue loss of Rs 5,280 crore within eight months.

Amid hopes of a return to normalcy by February-end, the transport services were once again shut owing to the deadlier second wave of Covid-19.

Even when the services resumed soon after, daily revenues went down from Rs 22 crore to just Rs 10 crore. Given all such reasons, the MSRTC apprehended that the loss at the end of the financial year 2020-21 is expected to be around Rs 12,000 crore.

Despite a financial assistance of Rs 3,549 crore to the MSRTC from the state government over the past one-and-a-half years to meet salaries, the salaries of staff have been delayed by several months, and this allegedly triggered a few employee suicides (reportedly 40 post-pandemic) due to debt and financial strain.

As the employees have suffered badly since the Covid-19 pandemic, they are on strike since late October and are demanding not only a pay hike, but the merger of MSRTC with the state government.

The merger will ensure that MSRTC workers get all additional benefits such as medical facilities, washing allowance, dearness allowance, housing allowance and travel allowance which are enjoyed by state government employees.

Initially, the joint action committee of 27 MSRTC workers' trade unions had called for a fast on 27 October, which was later called-off following a meeting between the union leaders and State Transport Minister Anil Parab.

However, the indefinite strike is yet to end, as the protesting workers claimed that the union leaders have “betrayed” their cause by not putting forth their main demand — that is the merger issue.

“If the merger demands are fulfilled, it will provide us with the status of being government servants with attendant benefits. There was resentment among the staff and a belief that since the major unions in the joint action committee, which withdrew the strike, were associated with political parties like Shiv Sena, Congress and National Congress Party (NCP) — which constitute the MVA government — their demand for merger was not put forward and the strike was called off after some kind of ‘deal’,” claimed Nitin Bhagavat, a staff who has been suspended for participating in the strike, reports The Indian Express.

Why Is The Government Not Ceding To Their Demands?

Since 1995, the salaries of MSRTC employees were at par with that of the state employees, and the salary agreement of the staff was signed every four years.

The agitating workers and union leaders claim that post-1995, with the implementation of the Maharashtra Recognition of Trade Unions and Prevention of Unfair Labour Practices Act, 1971, — which recognised only one union in any corporation — there had hardly been any increase in their salaries.

"Earlier, all the unions would decide on the salary increment unanimously, after which the salary agreements would get signed with the corporation. However, due to the MRTU and PULP Act, only one union was recognised, which had the right to decide on the salary increment. Due to this, the salary hike was less afterwards and now the MSRTC staff get almost 50 per cent less salary than government employees,” said Mukesh Tigote, a union leader from the Congress, reports The Indian Express.

The government, which was earlier avoiding taking any open stance on the issue, given the matter is sub-judice, has now made it abundantly clear that the demand of merger of MSRTC with the state government is unacceptable.

It is being said that if the state government agrees to this demand, then it may set a wrong precedent before all the loss-making corporations, which in turn would put a huge financial burden on the government by seeking coalescence.