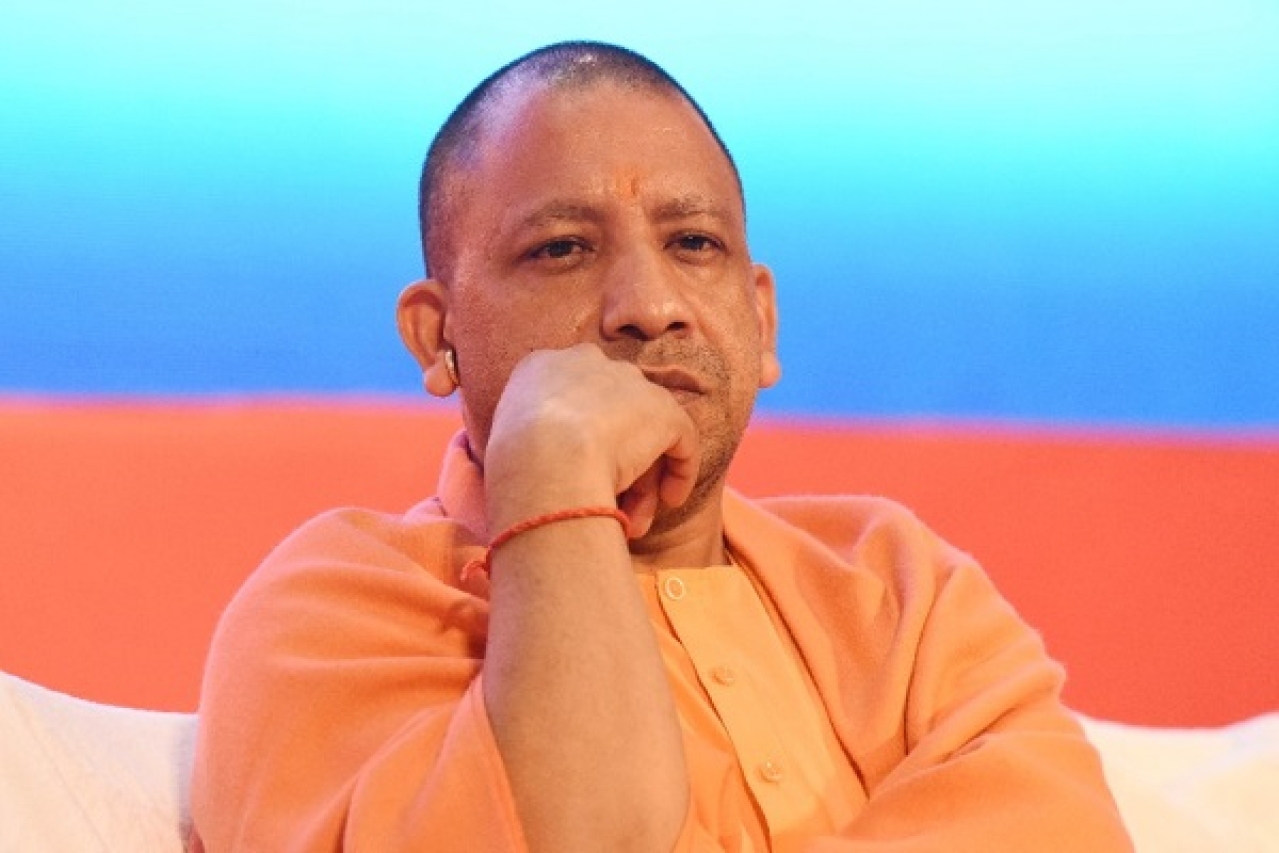 On 13 January, Yogi Adityanath-led government of Uttar Pradesh (UP) passed a proposal to introduce the police commissioner system in two major cities of the state - Lucknow and Gautam Buddha Nagar (Noida).

Kolkata, Mumbai, Hyderabad and Chennai also have the commissionerate system of policing.

"The biggest step towards police reform has been taken by our government today. Uttar Pradesh cabinet has approved proposal to setup police commissioner system in Lucknow and Noida," the chief minister (CM) was quoted as saying by Livemint.

Yogi Adityanath also asserted that the new system will help improve the law and order situation in the state.

"Lucknow has a total of 40 police stations after the extension of municipal corporation limits. All these 40 stations will come under the police commissioner system," he said.

An announcement was also made that two new police stations will come up in Noida.

Reforming the law and order in a state notorious for “goonda-raj” was a major plank of the Yogi Adityanath government from the very beginning. While a large number of long time criminals were nabbed, his term has also been known for the encounter of dreaded criminals.

What is commissionerate system?

Normally, at the district level, a 'dual sytem' of the control of the police administration operates in which the Superintendent of Police (SP) works with the District Magistrate (DM).

In this system, the DM is the overall in-charge, and the powers of the executive magistrate, such as issuing orders for preventive arrests or imposition of Section 144 CrPC, are vested in him. The SP has to report to the DM.

However, in the commissionerate system, a unified police command structure is headed by the Commissioner of Police (CP) who wields wide-ranging powers.

The CP manages the force in the city, as well as exercises magisterial powers, including those related to regulation, control, and licensing. He directly reports to the state government, and not the DM. Under Schedule 7 of the Constitution of India, Police, law and order are both state functions.

The CP is drawn from the Deputy Inspector General rank or above, and is assisted by Special/Joint/Additional/Deputy Commissioners.

Lucknow and Noida would be the first two cities in Uttar Pradesh to have this system. Previously, in 1978, an initiative to introduce the system in Kanpur never materialised, allegedly because of resistance from the IAS lobby.

In the press conference, UP CM Yogi Adityanath said that as per the Police Act, the system is to be implemented in cities with more than 10 lakh population and added, “But because of lack of political will it could not be implemented. For years, there was a demand in Uttar Pradesh but it was neglected.”

Can commissioner system solve the woes of large cities like Lucknow?

“It gives an integrated command structure. It helps fix responsibility with the Commissioner and eliminates blame game between civil administration and police when something goes wrong,” Prakash Singh, a retired IPS officer famous as the key architect for Police reforms in India, was quoted as saying by Indian Express.

However, according to Singh, the Commissionerate system faces a lot of resistance from the IAS lobby.

“Bureaucracy in India has resisted it tooth an nail. Even in 1978, it was resisted by Delhi bureaucracy,” he said.

Singh further adds that the commissionerate system only provides an enabling structure to delivering police services in a complex region.

“Ultimately, the officer in charge and the culture he ushers will matter. What will matter the most is how the government deals with him,” he said.

The UP government has been successful in overcoming the pressure of a certain lobby to introduce commissionerate system. The next plausible step would be to introduce further police reforms based on 2006 Supreme Court guidelines.

From a state infamous for crime, Uttar Pradesh can emerge as a success-story of efficient and effective policing.