Explained: How The Misinformation About The Discovery Of Gold Reserves In UP’s Sonbhadra Spread 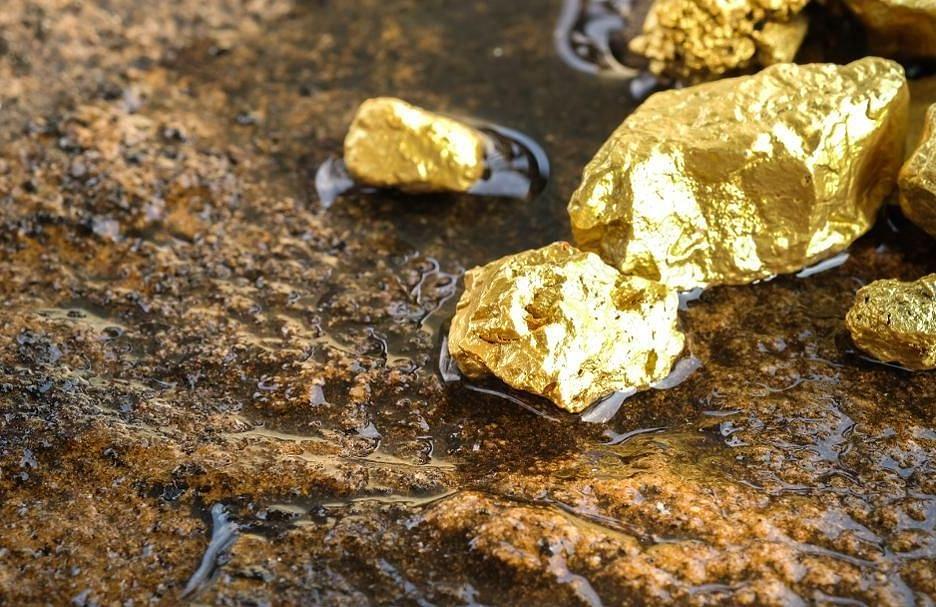 A day after the news of the discovery of gold deposits estimated to be over 3,000 tonnes in Sonbhadra district of Uttar Pradesh made headlines across the country, the Geological Survey of India (GSI) on Saturday rejected any such finding and issued a clarification that the estimated reserve is about 160 kg.

In a press release dated 22 February 2020, the GSI has stated that the organisation is not a party to the news reports published by various media houses about the estimation of the amount of gold in Sonbhadra district.

GSI has estimated a probable category resource of 52806.25 tonnes of ore with 3.03 grams per tonne gold (average grade) for a strike length of 170 m in Sub-Block-H, Sonapahari area, Sonbhadra district, UP.

The mineralised zone having an average grade of 3.03 grams per tonne of gold is tentative in nature and the total gold which can be extracted from the total resource of 52806.25 tonnes of ore is approximately 160 kg and not 3,350 tonnes as mentioned in the media, the GSI has said in its press release.

As per GSI study,the probable conservative figure of gold which can be unearthed is estimated to be around 160 kgs and not 3350 tonnes as mentioned in media reports.

Earlier, news reports had claimed that over 3,000 tonnes of gold reserves had been discovered in the district and that this would make India’s gold reserves the second largest in the world just behind the United States.

“Sonbhadra's name may come on the country's top list and world due to the maximum gold deposits,” a report in News18 had stated.

The gold discovered was worth Rs Rs 12 lakh crore, other reports claimed.

Not just this, a report had also claimed that “tribal families” in the Sonbhadra district, where gold has been discovered, were fearing “homelessness”.

Now, the question that arises is: how did the misinformation spread?

An investigation by IANS has revealed that the entire thing started after the correspondence between the mining department of Uttar Pradesh and the collector of the state’s Sonbhadra district got leaked.

IANS has a letter dated 31 January 2020 from the Directorate of Mines and Minerals (Mining Directorate) of Uttar Pradesh, which has estimated a total of 2943.26 tonnes gold in Sona Pahadi block and 46.15 kg gold in Hardi block of Sonbhadra district. Thus, this letter states that there are likely to be about 3,000 tonnes of gold in the district.

This letter also states that the report of auction of minerals has been made available by the GSI. The land is to be identified before the auction of blocks of minerals.

The seven-member team has also been informed to extract the gold. In the letter, information has also been given on behalf of the District Magistrate (Collector) of Sonbhadra.