Explained: The Fatal Disease That Has Killed 5 Elephants In Odisha And Why We Should Be Alarmed 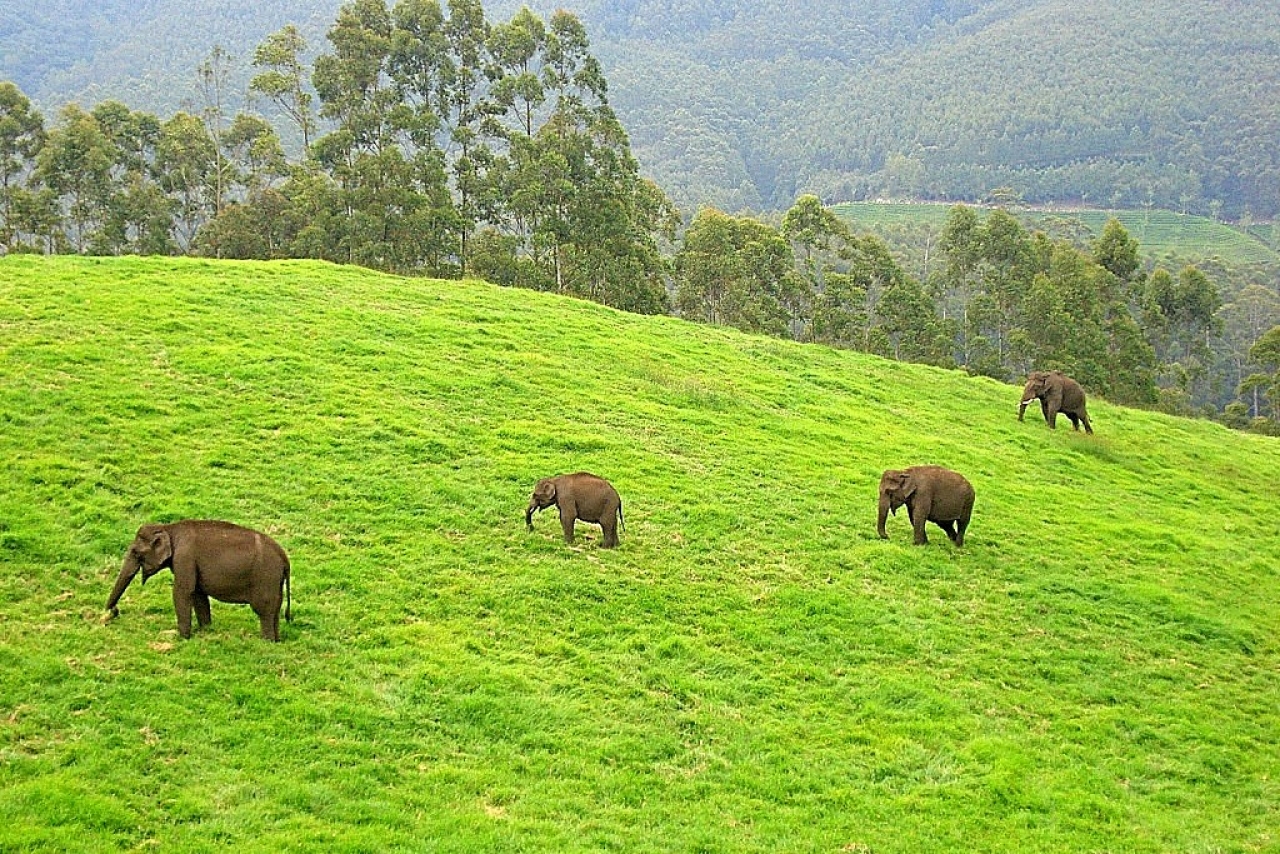 From mid-August this year, five elephants have died in Odisha. Four belonged to the Nandankanan Zoo while the fifth one died in Chandaka forest last week.

The deaths prompted Odisha government to seek advice from experts from Kerala and Assam where similar deaths had happened.

The cause of deaths

A diagnostic test for the Nandan Kanan cases was carried out at the Indian Veterinary Research Institute (IVRI) in Bareilly which found that the elephants were infected by a rare disease caused by Elephant Endotheliotropic Herpes Virus (EEHV).

EEHV is as a type of herpes virus that can cause a highly fatal hemorrhagic disease in young Asian elephants between the ages of 1 and 12. EEHV kills up to 80 per cent of severely affected individual elephants.

Though adult elephants have been found carrying the virus, they do not show any sign of it . The disease is usually fatal, with death occurring in a short course of 28-35 hours, which warrants quick diagnosis and treatment protocols.

In African elephants, related forms of these viruses, which have been identified in wild populations, are generally benign, occasionally surfacing to cause small growths or lesions.

“When EEHV is triggered, the elephant dies of massive internal bleeding and symptoms which are hardly visible, like reduced appetite, nasal discharge, and swollen glands” Dr S P Yadav, CZA member-secretary was quoted as saying by the Indian Express.

The four deaths in Nandan Kanan Zoo are the first reported cases of EEHV-related deaths in an Indian zoo, state government and Central Zoo Authority (CZA) officials said, while the death in the forest too is the first known such case in the wild in India.

The knowledge about the EEHV is limited. The scientists haven’t been able to cultivate the virus in the lab yet and little is known about how it’s transmitted, why it’s so virulent, or how to prevent it.

The researchers also aren’t likely to find a true cure for herpes-viruses because the viruses go latent, both in animals and humans.

Since the fatality happens within a short time span, the officials have to take quick decisions after a suspected EEHV case to kick off treatment protocols.

The treatment involves aggressive fluid therapy to counter haemorrhaging, drugs like selenium and Vitamins C and E to boost the immunity, drugs to control the pain and the fever, as well as the anti-viral therapy, informed senior veterinarian Alok Kumar Das, who treated the four sick elephants at Nandan Kanan.

The disease can be treated with the rapid application of drugs, but this has only been effective in around a third of the cases.

Elephant in the wild at risk

The death of the Chandaka forest elephant is a cause of concern for the officials. The detection and treatment of virus in wildlife population is much harder and it can spread quickly. If a calf dies before reproducing, the population as a whole is affected.

In June, a two-year-old elephant calf in United Kingdom survived the EEHV after extensive treatment including nine anaesthetic procedures, blood plasma transfusions, interferon therapy, anti-viral medications and immune boosting treatments, as well as very large amounts of intravenous fluids. This provided some hope with regards to the cure of the EEHV.

Meanwhile, Indian CZA is mulling setting up a committee comprising of scientists from Guwahati, Kerala, IVRI and Nandan Kanan to develop protocols for a EEHV outbreak.

Get Swarajya in your inbox everyday. Subscribe here.
Tags:
50 Shares