Explained: What Is A ‘Blue-Corner Notice’ That Has Been Issued Against Self-Styled Godman Nithyananda 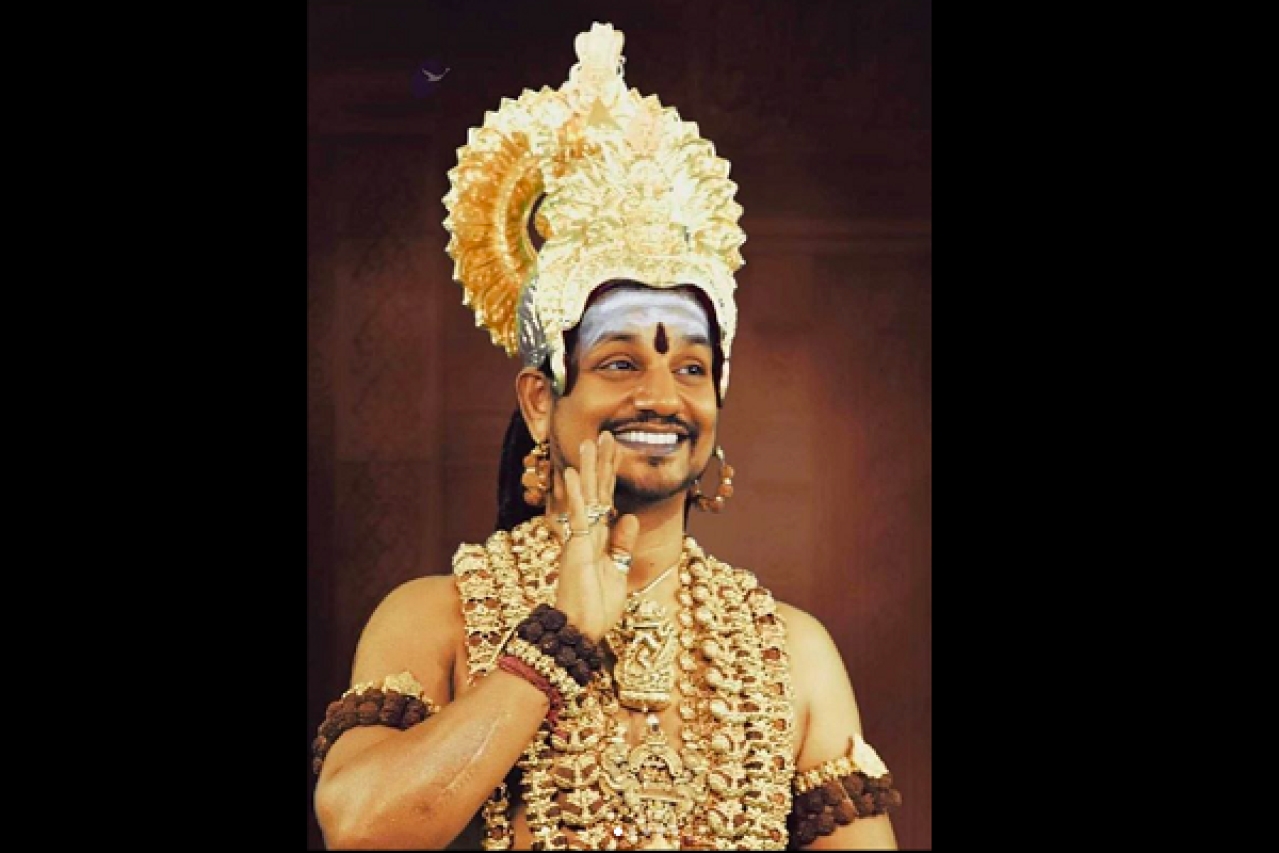 Gujarat Police, on Wednesday, informed that the Interpol had issued a ‘blue-corner notice’ against the self-styled godman Nithyananda.

Nithyananda fled the country last year after a rape case was registered against him in Karnataka, and was declared as wanted by the Gujarat Police.

Afterwords, a website - kailaasa.org - came up that heaped praises on Nithyananda and proclaimed formation of ‘Kailaasa’, calling it a 'a nation without borders created by dispossessed Hindus from around the world who lost the right to practice Hinduism authentically in their own countries’.

The website features a smiling Nithyananda with chandrama on head, along with Nandi bull on its flag.

What is the role of Interpol?

In December 2019, it was reported that Nithyananda, after fleeing India, had bought a private island near Trinidad and Tobago or Ecuador and founded for the nation Kailaasa.

It was speculated that he had gone to Ecuador as the country does not have an extradition treaty with India. The Ahmedabad police alleged that he could be shuffling between Ecuador and Trinidad and Tobago.

Soon, the embassy of Ecuador categorically denied that Nithyananda was given asylum by Ecuador or has been helped by the Government of Ecuador in purchasing any land or island in South America.

However, it confirmed Nithyananda had reached Ecuador after he left India, but his request for refuge was denied, and he left soon after.

It is in such situation, when the accused is hopping between different countries to evade justice, that the role of Interpol comes in.

After requests from National Central Bureaus (NCBs) of member states, Interpol issues a notice. It is CBI that represents Interpol in India as the country's national central bureau.

The Interpol only publishes a notice after it is satisfied that the request fulfils all the proper legal conditions. For example, a notice is not published if it violates Interpol's constitution.

What does a blue-corner notice mean?

Seven Interpol notices are colour-coded by their functions:

If a red-corner notice is issued, Nithyananda will become eligible to be detained by the law enforcement of a country that is a member of the Interpol.

The membership of the Interpol is broad-based, with all UN members on board except three small island nations in Oceania. Both Ecuador, and Trinidad and Tobago are also its members.