Nirbhaya Case: Why It Is Taking So Long To Carry Out The Death Sentences 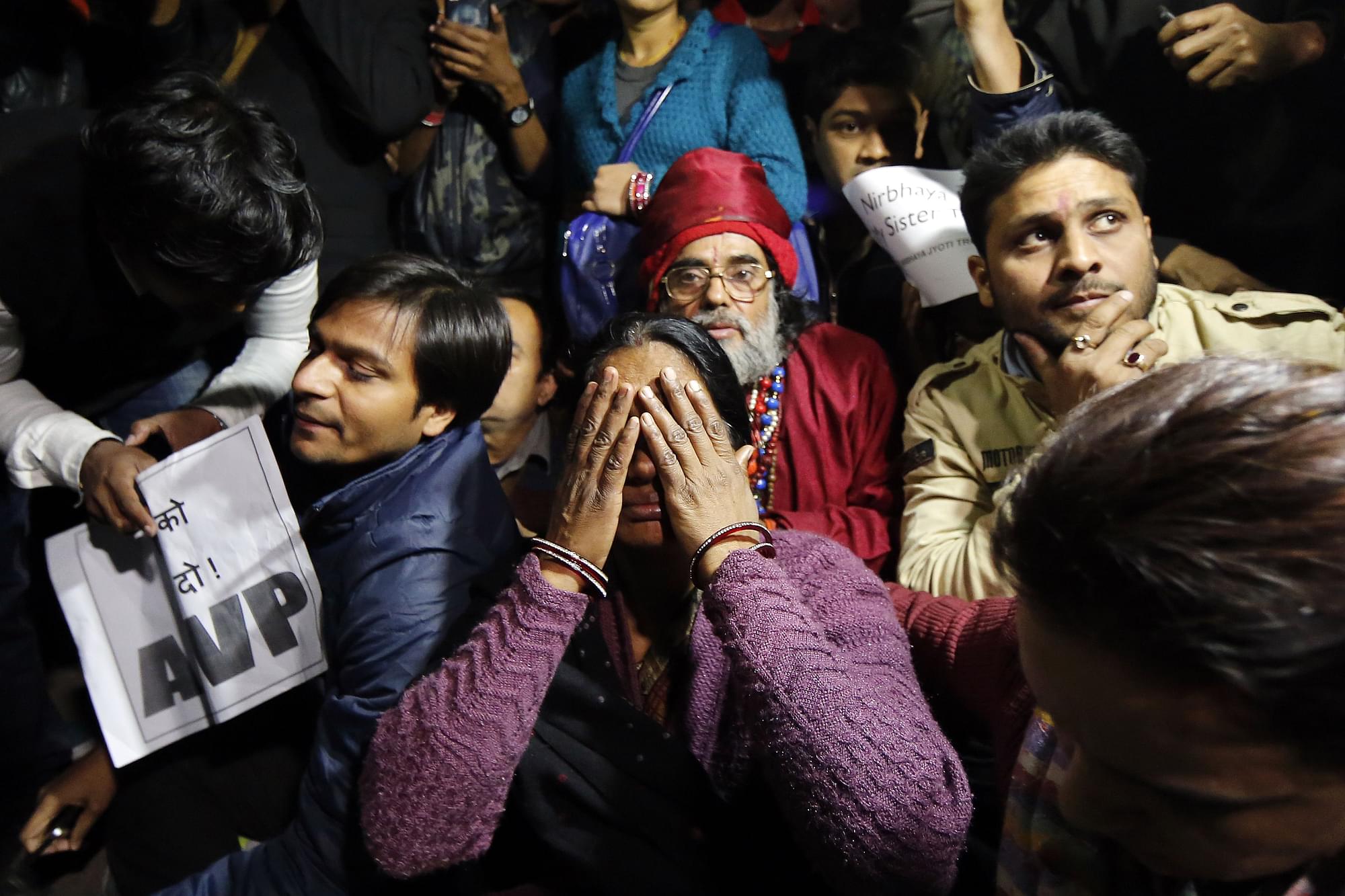 This comes 10 days before the date set for the hanging, 20 March. The date was given by the court on Thursday (5 March) after rejecting the mercy petition of Pawan Gupta, one of the convicts.

Vinay Sharma, Mukesh Kumar Singh, Pawan Gupta and Akshay, have been sentenced to death for brutally raping and killing a medical student in Delhi on 16 December 2012.

A minor convict in the case was sent to a correctional centre and has been released after he had served his sentence. Another accused died by suicide during the trial.

The case created a nation-wide outrage and saw hundreds of people coming out on the streets in support of “Nirbhaya” - the name given to the victim.

The five accused were convicted by the fast track court in 10 months. However, since, the appeals in the high court and Supreme Court have delayed the executions.

Since January, the date for the executions has been set four times, but they are never carried out.

The delay has not only aggrieved the parents of the victim, but also the common citizens, who are questioning the delay.

While capital punishment or death penalty is not outlawed in India, it’s awarded only in the “rarest of the rare” cases.

While a person incarcerated on false charges or due to a lapse in the justice system can be later released and compensated in some way, the death penalty is final. A person executed wrongly cannot be brought back to life.

This means, the regular legal procedure in death penalty cases have multiple checks and extra layer of protections.

What are these procedures?

First, the trial court can award death sentence only in the “rarest of the rare” cases.

Third, the convict can also choose to approach the Supreme Court against the High Court’s decision. He can file a review petition. It has to be filed within 30 days of the date of judgement or order.

The Supreme Court can, on its own discretion, accept or reject the petition. The convict can also file a separate curative petition. It is a way to ask the court to review and revise their own decision even after a review petition is dismissed or used.

Both the review, and curative petitions are standard legal processes, meant to rectify errors in judgements.

Fourth, the convict can file a mercy petition before the President of India. Under the Indian law, the President has the power to commute or pardon a death sentence.

This is not a judicial pronouncement, but a way provided by the Constitution whereby the executive can correct a judicial error considering the facts outside the legal-judicial domain.

This process involves a recommendation from the relevant state government, and sanction from the Home ministry, and also takes time.

The court can uphold or set aside the President’s response under its power of judicial review.

The disposal of this petition ends the process, and the death sentence may be executed thereafter.

Therefore, even after Supreme Court’s upholding of High Court’s decision, four petitions are available to the convicts.

In addition to this, in 1975, the Supreme Court directed that the convicts in the same crime must be executed together. This was done to ensure that the convicts of the same case do not end up suffering different punishments because separate legal processes.

In Nirbhaya case, the first death warrant was issued on 7 January, two years and eight months after the Supreme Court confirmed the sentences.

Since then, the convicts are filing petitions at different times, so that the process is protracted. As long as a convict’s petition remains pending, none of the other co-convicts can be executed.

Four petitions for each convict means 16 petitions, one after the other, will be processed before the death warrant is implemented.