Explained: Who Is Disha Ravi And Why She Was Arrested 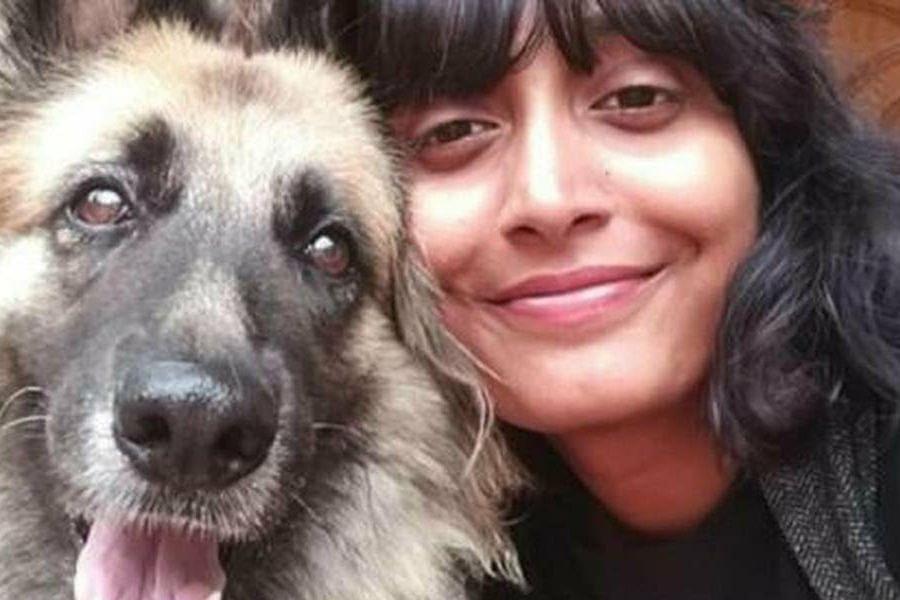 A 22-year-old Bengaluru resident Disha Ravi was picked up by the Delhi police on Saturday (13 February) in connection with the Greta Thunberg “toolkit” to systematically delegitimize Indian Government with a planned digital campaign on the ongoing farmers’ protests.

As per reports, the Delhi Police has claimed that Ravi edited the toolkit by adding a few items and sent it ahead. The report claims that more arrests are expected in the coming days over the toolkit, with the cops saying that a Khalistani outfit is behind its creation.

While Thunberg is the founder of Fridays for Future (FFF) International, Ravi is one of the founding members of the Indian chapter of Fridays For Future, under which school children stage a protest for climate on Fridays.

The activities of FFF India are carried out in conjunction with FFF International. The campaigns are collectively decided and voted upon.

FFF India currently has around 150 activists with around 20-30 in Bengaluru. Its activities involve researching environment issues, organising climate strikes in public spaces, online campaigns against projects considered detrimental to the environment, outreach work with local communities and schools to create awareness.

Ravi currently works as a culinary experience manager with GoodMylk, a company involved with making plant-based food accessible and affordable to people.

She reportedly graduated from Mount Carmel College in Bengaluru in 2018 in business administration, and has been vocal for environmental issues since her college days.

United States-based author and professor Gayle Kimball, who is compiling a book on Gen Z girl climate activists quotes Ravi as saying, “In India, protests are a part of life since the Indian freedom struggle was rooted in peaceful protests. There are a lot of protests on humanitarian issues and religious issues and protests are very ingrained in Indian society. Social media has helped in recent days.”

“All our associations were formed through the internet — Instagram and other social media. We connected through mutual friends and that is how we found each other. Most of us are women. I had not seen any of them before. Bangalore was the first but simultaneously Mumbai and Delhi started. We did not want do it in one city alone,” Ravi told Kimball about the Friday For Future India campaign.

According to her social media profile, Disha Ravi supported campaigns of Green Peace in her early college days and many of her friends are people who describe themselves as eco-feminists, campaigners against abuse of women and social activists.

Previously, Ravi carried out an e-mail campaign against the draft Environment Impact Assessment 2020 plan put out by the Ministry of Environment and Forests in March 2020. The mails sent out from hundreds of accounts to environment minister Prakash Javadekar.

Ravi had a brush with the law over this, leading to the blocking of the website of FFF India and the threat of a UAPA case in July 2020, which was modified to an Information Technology Act, 2000 case and later withdrawn.

“In India one of the demands is for government to acknowledge the climate crisis. Our government does not currently believe it is a serious issue or it is even an issue. It would not be a demand in Europe where the issue is recognized,” Disha Ravi said last year.

“Personally for my country I am not very optimistic. The amount of violations and environmentally destructive projects the government has promoted – especially during the lockdown there have been huge deforestation issues. It is very scary. There are no existing political parties that can lead an environment or climate change crisis,” she added.