Explained: Why Ford Is Considering To Explore India As EV Manufacturing Hub 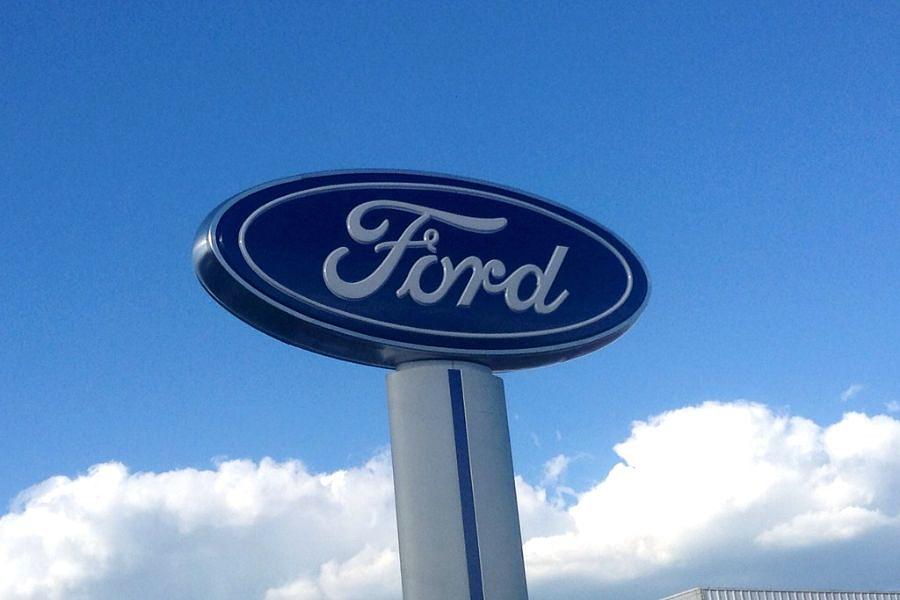 Ford announced on 11 February that it is considering producing electric vehicles (EVs) in India for export and possibly local sale.

This news comes just months after the American automaker announced its decision to discontinue selling and manufacturing automobiles in the country. It said in September 2021 that the decision was taken because the company could not see a path to profitability.

As per a report by Reuters, on 11 February, Ford said in a statement that it was “exploring the possibility of using a plant in India as an export base for EV manufacturing".

Additionally, regarding selling EVs in Indian market, a spokesperson of the company said that "there have been no specific discussions on this right now, but it is not out of the realm of future consideration".

The manufacturer previously stated that it intends to invest $30 billion (over Rs 22,69,00,00,00,000) in EVs and batteries by 2030. Ford had fewer than 2 per cent of the Indian passenger vehicle market when it discontinued manufacture after struggling to make a profit for more than two decades. However, analysts said the reorganisation was a good idea.

Gaurav Vangaal, Associate Director, Light Production Forecasting at IHS Markit told Reuters, manufacturing in India provides a cost advantage and the firm has a history of exporting vehicles to North America and Europe, both of which are now big and expanding EV markets.

“Ford will have to prove India can also be cost-competitive for making EVs, for which it will need big investments to localise the supply chain,” he noted.

In addition, Vangaal stated that Ford must also determine how it will obtain lithium-ion batteries.

Ford's remarks about looking at India as an EV manufacturing hub came after the company's proposal to seek incentives under the government's clean-fuel vehicle incentive programme was accepted on 11 February.

As reported, the American automobile company now has been included in Rs 25,938 crore Production Linked Incentives Scheme (PLI Scheme) along with several other companies. This plan is the foundation of the Indian government's effort to reduce oil imports and pollution by rewarding corporations for new investments in electric and hydrogen fuel-powered vehicles.

The government announced the names of the companies—which includes Ford—that have been picked under the ‘Champion OEM Incentive Scheme’, which is a part of the PLI scheme.

The Heavy Industry Ministry said: “The Scheme has been a huge success in terms of overwhelming response received with a proposed investment of Rs 45,016 crore from approved applicants.”

In the case of Ford, top company executive last year in December stated that amid the boom in the EV industry and the continuous demand rise in such vehicle segment, Ford is aiming to be the world’s second-largest EV manufacturer within just 2 years, with an annual production capability of around 600,000.

Additionally, she stated that the company also intends to reduce the cost of EV battery cells to $80 per kilowatt-hour at the pack level before the end of the decade.