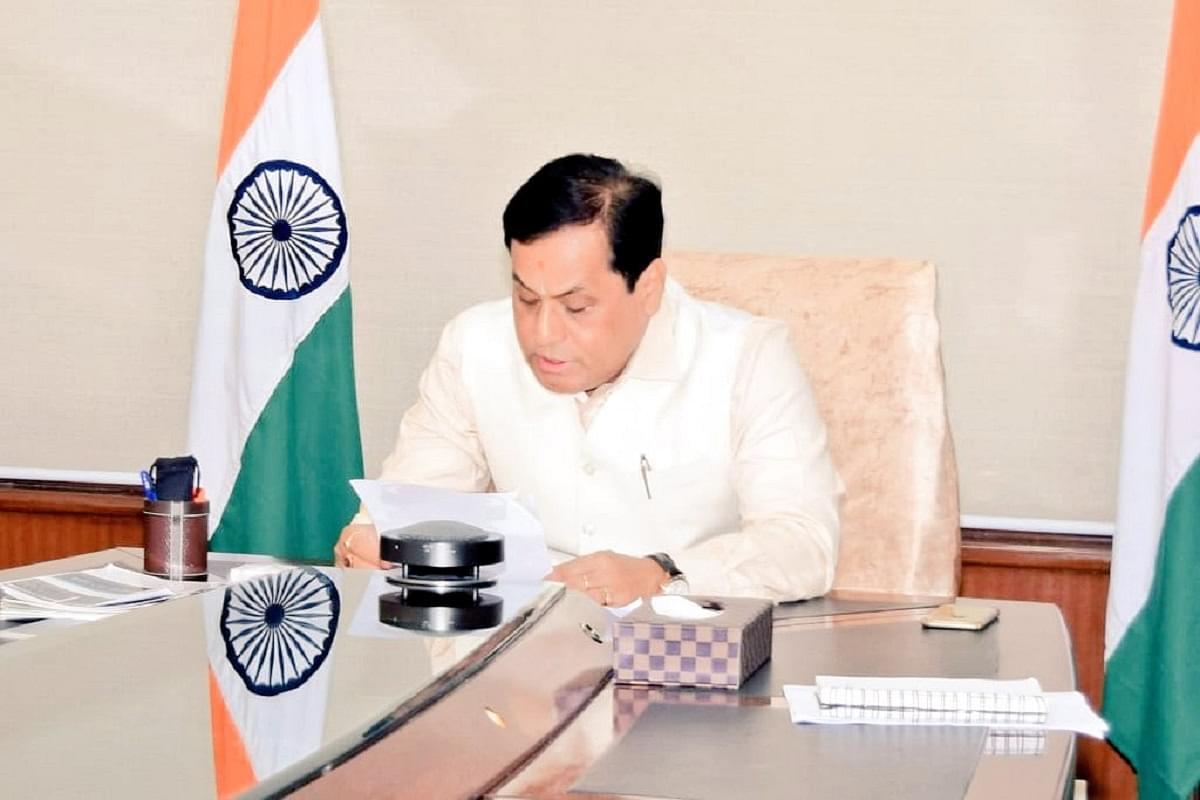 Union Minister for Ports, Shipping and Waterways Sarbananda Sonowal on Tuesday (15 September) underlined the importance of cross-border connectivity among India and developing nations of South-East Asia.

Addressing the ASEAN summit on Future of India-ASEAN Connectivity Partnerships virtually from New Delhi, Sonowal said that greater connectivity between ASEAN nations has long been both an economic and strategic objective for the ASEAN–India partnership.

He said connectivity provides the transmission channels through which development impulses can spread across the region and can add to the dynamism of economic and social progress.

The minister added that India–ASEAN free trade agreement (FTA) is central to India’s growing engagement with her eastern neighbours. In this direction, he said, extension of the India-Myanmar-Thailand trilateral highway to Cambodia, Laos and Vietnam will enable greater connectivity and economic integration of India's northeast with its eastern neighbours, the Ministry of Ports, Shipping and Waterways said in a release.

He informed that India has helped construct two key stretches of the 1,360-km trilateral highway in Myanmar, but work on several other sections and the upgrade of nearly 70 bridges has been held up by a variety of factors.

Sonowal emphasised upon setting up of National Transport Facilitation Committees (NTFCs) of member countries to facilitate cross-border transportation and trade. He said the physical connectivity between India and neighbouring south-east Asian countries will enable small and medium-sized enterprises in the border areas to explore new business opportunities.

The minister also stressed upon the need to realise that India and ASEAN are fast-growing consumer markets with a growing middle class and young population that is increasingly digitally connected. As such, beyond movement of goods and physical connectivity, it is also important for two regions to explore ways to enhance digital connectivity.

He said the Modi government has been making efforts to turn India into a “Global Data Hub” through various policies and reforms. India’s data centre industry is expected to add 560 MW during 2021-23 leading to a real estate requirement of 6 million sq ft.