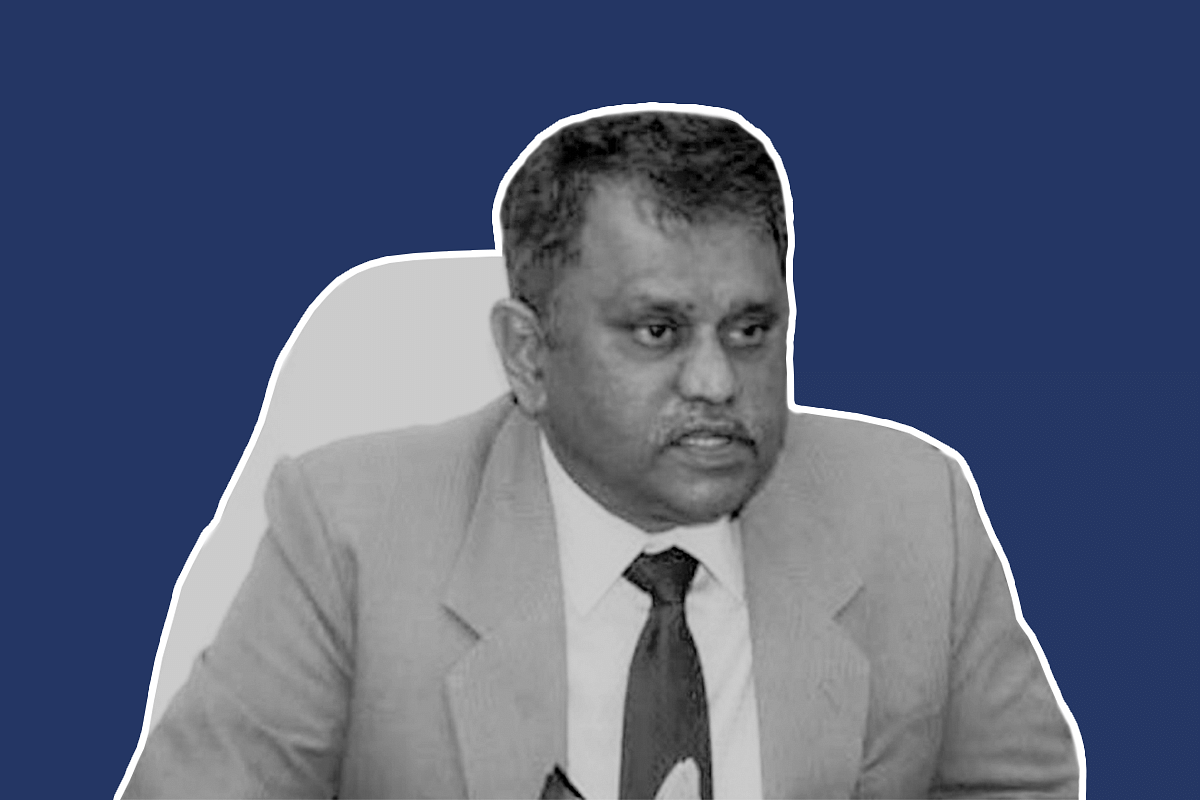 Andhra Pradesh Election Commissioner Nimmagadda Ramesh Kumar has sought security from the Union Home Ministry after he faces threat for postponing elections to the local bodies in the state.

Concerned over the outbreak of Coronavirus disease (Covid-19), Kumar put off the polls scheduled for this month-end on 15 March.

On Wednesday, the Supreme Court upheld the decision to postpone the elections. It, however, asked the Election Commission to lift the Model Code of Conduct for elections that is imposed four weeks ahead of the polls.

Soon after, the Election Commissioner had to go underground and followed it up with a five-page letter to the Union Home Ministry seeking protection.

On Friday, Union Minister of State for Home G Kishan Reddy assured that the Home Ministry would provide protection to Kumar.

The problem for Kumar started soon after he announced the postponement of the elections with Andhra Pradesh Chief Minister Y S Jagan Mohan Reddy attacking him personally.

Reddy alleged that Kumar had acted in a partisan manner and his action favoured only a particular community besides a party. He was pointing fingers at the Telugu Desam Party (TDP) led by former chief minister N Chandrababu Naidu.

In particular, the Chief Minister blamed Naidu for appointing Kumar. Reddy followed his criticism by petitioning the Supreme Court, while his party YSR Congress has moved the Andhra Pradesh High Court.

Kumar, in his letter to the Home Ministry, said that unprecedented violence had taken place in the run up to the local body polls. He said he was being threatened for standing firm and acting against partisan officials.

The Election Commissioner said that the “intolerance of the leadership of current dispensation … and know[ing] their vindictive nature I have come to the painful conclusion that my safety and my family’s safety is in great peril”.

The ruling YSR Congress was set to fare well in the local body polls amidst problems it is facing in the Amaravati region for shelving the plans for a state capital. Reddy is opting to have three capitals.

So far, three persons have tested positive for Coronavirus in Andhra Pradesh with the third case being reported from Visakhapatnam today (20 March). This was the second case reported within 24 hours.

The first case was reported on 12 March from Nellore with the affected person landing from Italy. The second person affected by Covid-19 is from Ongole and had come from the United Kingdom.

The Andhra Pradesh government has so far tested about 120 people for the pandemic virus. Of this, three have turned positive, while results for 12 more are awaited. The rest tested negative.