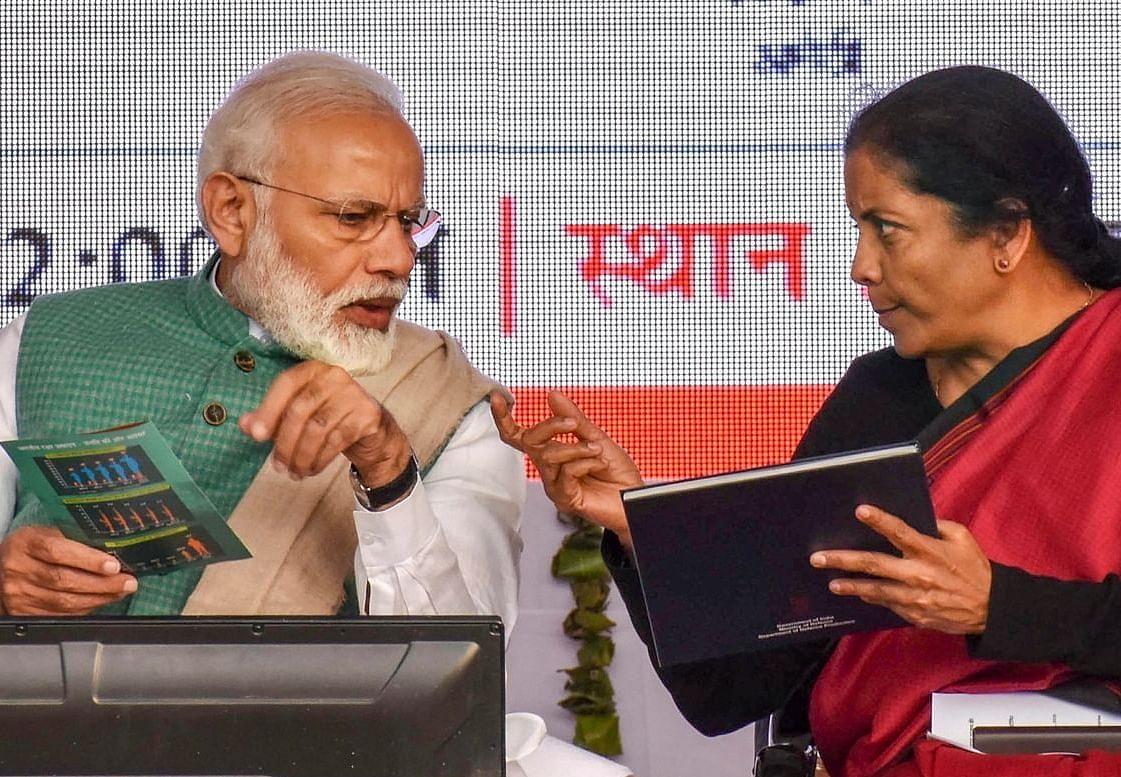 Nirmala Sitharaman led Union Ministry of Finance is said to be considering to cut down excise duties on petrol and diesel in a bid to soften the impact of record-high fuel prices in the country, reports Economic Times.

With the COVID-19 pandemic induced lockdown hitting the economic activity in thee country, the government had raised taxes on petrol and diesel twice in the last 12 months to support revenue generation.

As the price of crude oil surged in the last ten months and the share of taxes and duties in the retail price of petrol and diesel rose to as high as 60 per cent of the retail price, the common citizens have seen their expenditure on fuels rise significantly.

According to the report, the Finance Ministry has now started consultations with some states, oil companies and the petroleum ministry to find the most effective way to decrease the tax burden on consumers without affecting the federal finances.

The development comes just days after Sitharaman had said, "I can't say when we will reduce taxes on fuel, but (the) centre and states have to talk to reduce fuel taxes."

However, a source was quoted in the report as saying that a decision on fuel taxes may only be made following a meeting of OPEC and major oil producers, also known as OPEC+, later this week.

Meanwhile, it should be noted that a handful of state governments have already taken to cutting state-level taxes on petrol and diesel in a bid to provide relief to the people.