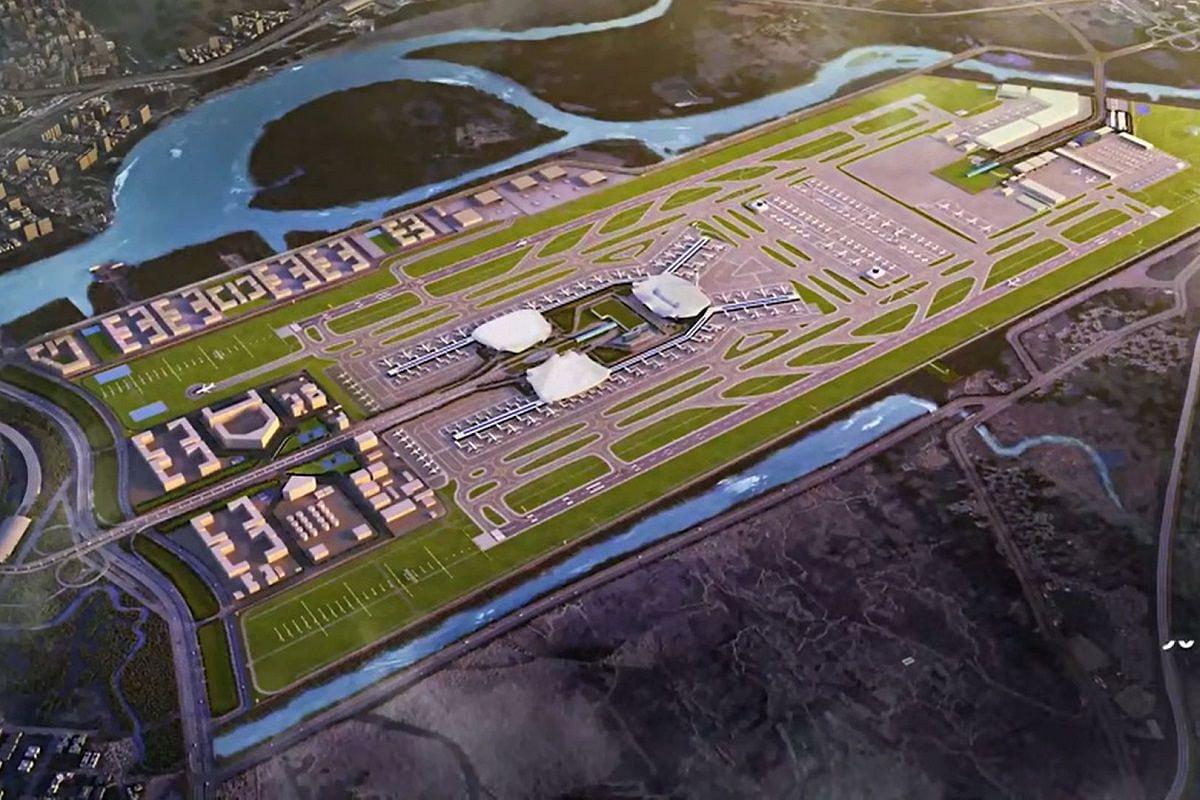 Dr Sanjay Mukherjee, Vice Chairman and Managing Director, CIDCO (City and Industrial Development Corporation), in an interview with the Indian Express shared the update on a number of connectivity projects linked to the upcoming Navi Mumbai airport.

A look at these projects, their importance and current status:

In the interview, Mukherjee also discussed five infrastructure projects that will improve connectivity to the Navi Mumbai International Airport.