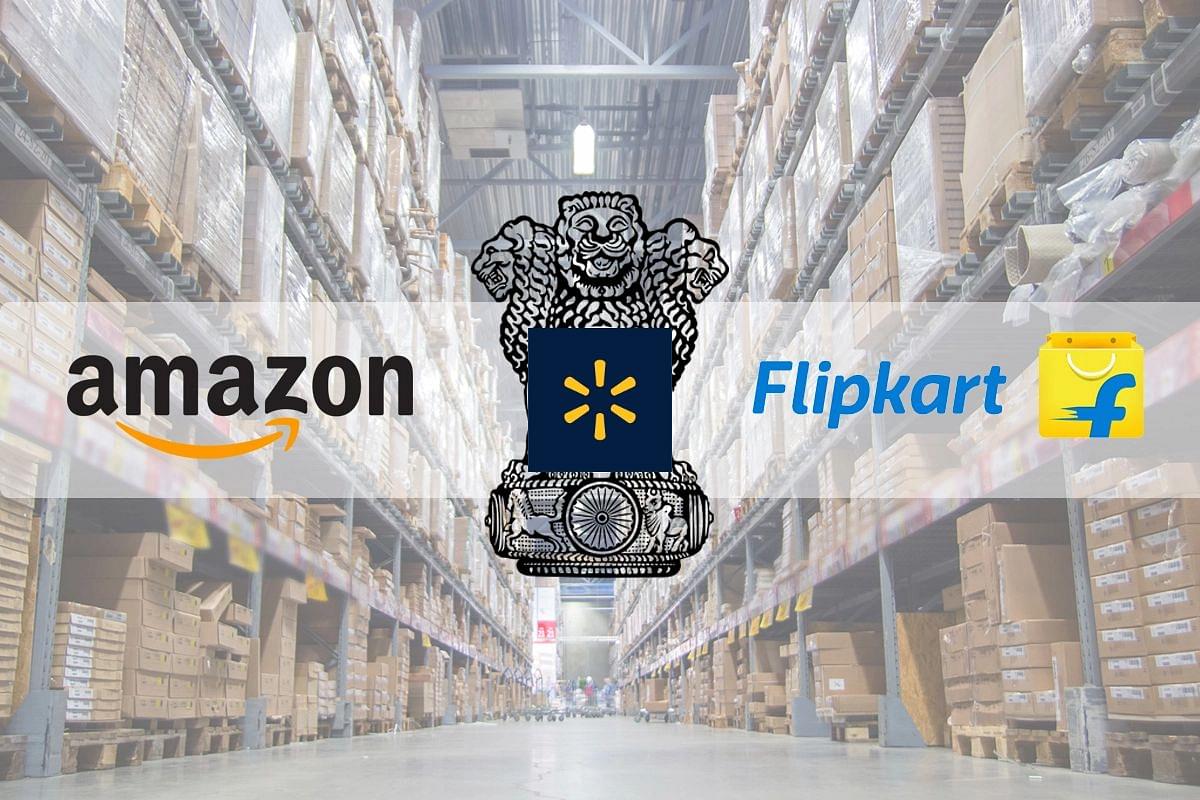 The online retail company Flipkart said in its court filing that in an Indian antitrust investigation, the e-commerce firm should not be treated the same as rival Amazon since the evidence against the two companies is "qualitatively different".

The comments from the Walmart owned company comes after the top e-commerce giants Amazon and Flipkart filed challenges against the Competition Commission of India (CCI), requesting revocation of a June decision by an Indian court to allow an antitrust investigation into them to continue—as both the companies have denied any wrongdoing. But the Indian government has branded the American firms arrogant and accused them of stalling the inquiry through legal means.

The Walmart company stated in its last comments to a court in Karnataka that CCI, as well as the court, "confuse the facts" between the cases of Amazon and Flipkart while overlooking the fact that they were "fierce competitors", reported Reuters. Flipkart also stated that a business agreement taken into consideration by the CCI prior to ordering its investigation was exclusively between Amazon and its vendors and that no such evidence existed against the Walmart owned firm.

Flipkart, in its 46-page submission, also noted that "the allegations and the evidence before the CCI against the Appellant were qualitatively different from those relating to Amazon ... The CCI should have independently examined the case against each of the two platforms".

Over the years, brick-and-mortar shops have accused both the big retail giants of evading Indian law by forming intricate company structures. In June, Piyush Goyal, the Minister of Commerce & Industry, Consumer Affairs & Food & Public Distribution and Textiles, slammed American e-commerce behemoths for filing legal challenges and refusing to cooperate with the CCI's investigation, stating that if they have nothing to hide, then "why don't they respond to the CCI?"

According to a Reuters investigation—revealed in February 2021—based on internal Amazon papers, the United States-based company has helped a tiny number of vendors succeed on its platform in India for years, employing them to circumvent foreign investment regulations. According to the report, Amazon has indirect stock shares in two of its largest online merchants, Cloudtail and Appario, which receive subsidised fees. However, Walmart owned company argued in its latest submission that, unlike the Amazon case, there were no structural links between Flipkart and its vendors. Additionally, it said that Flipkart "ought to have been treated differently from Amazon".

However, in the following days, the Indian court is expected to issue a written decision on the latest appeals.