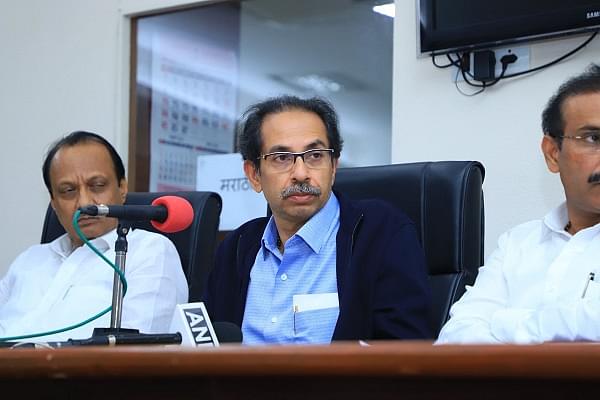 The agreements had been signed recently at the Magnetic Maharashtra 2.0 investor summit, before 20 Indian Army's soldiers were martyred at the Line of Actual Control (LAC) as an outcome of China's belligerent adventurism and excesses in Eastern Ladakh.

The three agreements include a Rs 3,770-crore MoU with Great Wall Motors to build an automobile plant in Talegaon near Pune. Another agreement was signed with PMI Electro Mobility which had formed a joint venture (JV) with a Chinese company called Foton to invest Rs 1,000 crore to build a unit which would have created employment opportunities for 1,500 individuals.

The third agreement had been signed with a company called Hengli Engineering which intends to invest Rs 250 crores to expand its existing facility in Talegaon.

Making the development public, Maharashtra's Industry Minister Subhash Desai said that the decision was taken by the state government in consultation with the union government.