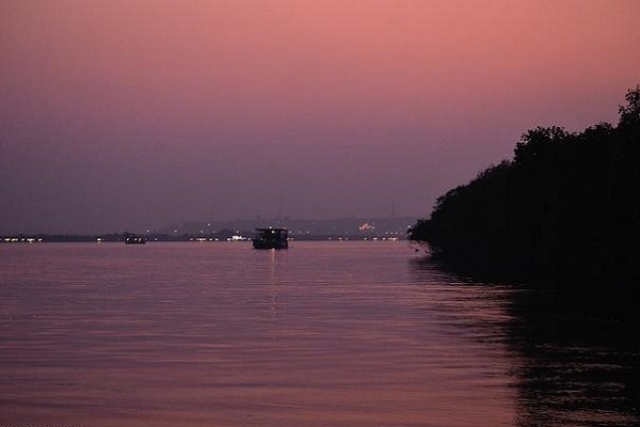 Rejecting the petition filed by Goa against the implementation of the interim order in the four decade long Mahadayi river water dispute, the Supreme Court announced that the order permitting Karnataka to divert the water was final.

As tweeted by Minister for education S Suresh Kumar, the petition filed by Goa to restrain Karnataka from kickstarting work on the Kalasa Banduri project was rejected by the apex court on Monday (2 March).

The Union government having received a nod from the apex court last week (27 February) had notified the award of the disputed river water to Karnataka by the Mahadayi Water Dispute Tribunal (MWDT).

A day later (28 February), Karnataka’s Chief Minister B S yediyurappa had announced allocation of special funds for the utilisation of the allocated 13.42 thousand million cubic feet (TMC) of water in the upcoming budget (5 March).

Goa government sought a direction restraining Karnataka from acting upon any approvals from the Union government for diversion of water. The current rejection of Goa’s appeal comes as a great source of rejoicement to farmers in Karnataka as it will finally draw curtains on a four-decade-long dispute. In its order dated 14 August 2018, the MWDT had allocated 13.42 TMC of water from the Mahadayi river to Karnataka.

The Goa government had also sought a joint inspection of the site by officials of all three states and asked for any activity pertaining to the implementation of the tribunal’s decision to be put on hold.

As per the Gazette notification, the tribunal had announced that Karnataka’s demand for drinking water and irrigation within the river basin was reasonable. It had also permitted diversion of the river water into its two dams, 2.18 TMC at Bhandura and 1.72 TMC at the Kalasa dam. The tribunal also granted the state permission to develop the Mahadayi Hydro Electric Power project for hydro power generation at Kotni.