From Kerala To Uttar Pradesh: How PFI Links Were Found To The Most Notorious Of Cases Across The Country 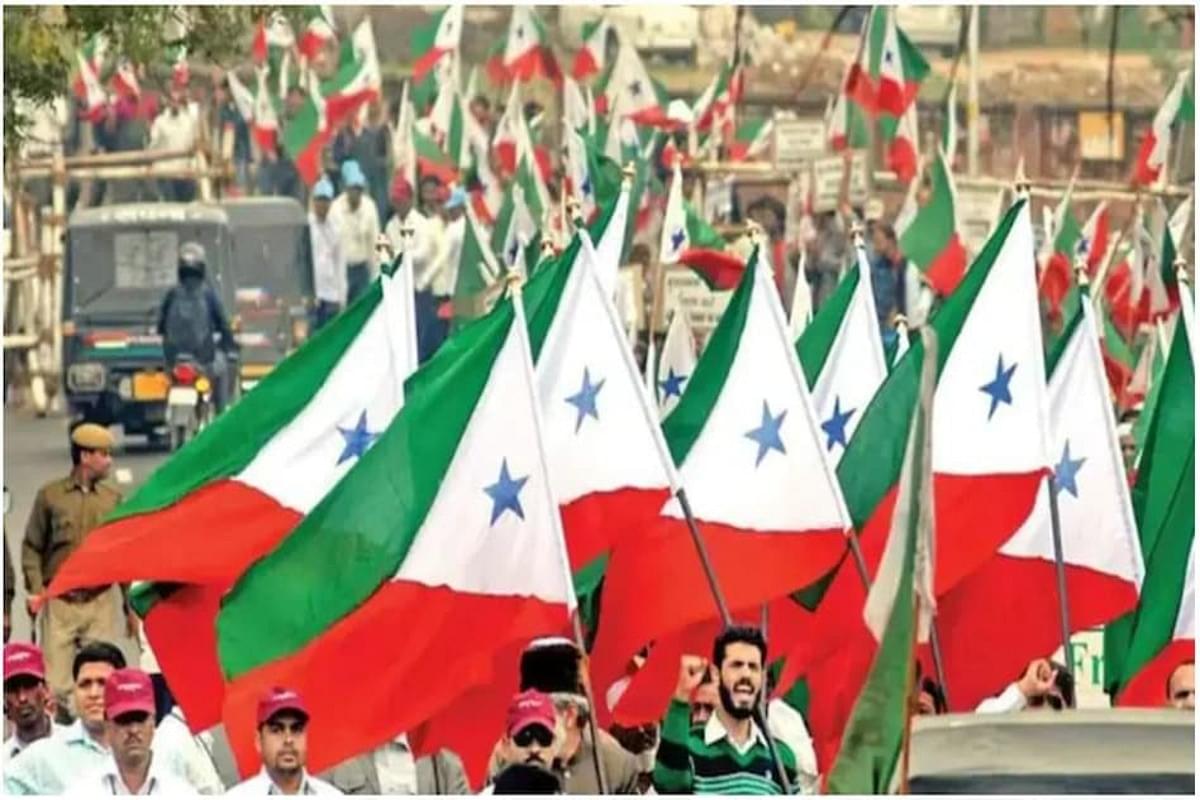 The Popular Front of India (PFI) was founded in Kerala back in 2006.

Muslim organisations such as the Manitha Neethi Pasarai in Tamil Nadu, the National Democratic Front in Kerala and the Karnataka Forum for Dignity came together to form the PFI.

In West Bengal for example, Nagrik Adhikar Suraksha Samiti, is an organisation that is connected with the PFI. When one listens to the name of this organisation, Islamic fundamentalism isn't the first thing that comes to mind.

In Goa, Citizen's Forum, in Manipur, Lilong Social Forum, in Telangana, Association of Social Justice are few such organisations linked with the PFI. All of them have an interesting choice in names.

Some other organisations linked to PFI have more more obvious names. Such as Harkat-Ul-Jihad Al-Islamic in Assam.

The PFI has organisations outside India too. Indian Pravasi Council in Oman for example.

In 2012, the Kerala government headed by Congress' Oommen Chandy informed the High Court that the PFI was nothing other than "a resurrection of the banned outfit Students Islamic Movement of India (SIMI) in another form”.

Two tears later, according to another affidavit filed by the Kerala government in the High Court, government stated that the PFI's goals includse “Islamisation of society by promoting conversion, communalisation of issues with a view to the benefit of Islam, recruitment, and...

... maintenance of a branded committed indoctrinated Muslim youth for undertaking actions including selective elimination of persons, who in their perception are enemies of Islam”.

As per a document of the PFI, it intends to “subjugate the 'coward' Hindu community and bring the lost glory of Islamic rule back to India".

"We dream of 2047, where political power has returned to the Muslim community from whom it was unjustly taken away by the British Raj," the document states.

The underlying belief here being that the Muslims successfully 'ruled over India' and can rule again.

Apart from imparting Islamic fundamentalism to achieve its goals, the PFI is also accused of engaging in activities to alter the demography in India and sharpen the demographic asymmetry in particular regions.

It also stands accused of collaborating with others to provide Aadhar card to Rohingya and Bangladeshi illegal aliens.

There are also serious allegations against the PFI of having planned and carried out targeted assassinations in India.

“In the last six years, 24 BJP-RSS workers have been killed in Kerala, seven of them by the Popular Front of India,” BJP state president K Surendran had said back on 18 April.

1) In the year 2015, 13 members of PFI were sentenced to prison for life for chopping the hand of a college professor, TJ Joseph. Joseph's crime was that he had created a question paper which according to the members of PFI was 'blasphemous'.

3.) As per inputs by agencies, PFI also had a role in the Delhi riots back in 2020 after the CAA's passage. The riots, according to government data, lead to the death of more than 54 people, including a person who served the Intelligence Bureau (IB).

4) After the rape and murder of a woman in a UP village in Hathras district, the PFI is alleged to have received funds from abroad to foment riots in the region.

6) During PFI's Kozhikode conference in 2017, the speakers were alleged to have made some disturbing statements. India's then Vice President, Hamid Ansari, also attended this conference.

In the conference, Ebrahim Rasool, then advisor to the South African President apparently said that, "Muslims in South Africa account for 3 per cent of the population but have 15 per cent representation in the parliament. If we can do it, why can't the 13 per cent muslims in India do the same thing?"

7) It is alleged that the PFI also had a role in the Hijab row that recently vitiated the social stability in regions of southern India. The Centre stated in the Supreme Court that students who challenged the Hijab ban were influenced by the fundamentalist organisation.

“This is not a spontaneous act of a few individual children that we want to wear hijab. They were part of a planned conspiracy. These children are acting as advised by PFI," said the SG Tushar Mehta.

8.) The Bihar police believes that after 'stricter' border vigil in West Bengal and Assam, the PFI has been using the Nepal-India border to smuggle in illegal aliens into Indian territory. The intention being changing the demography in key regions.

9.) The PFI is accused of not only helping in smuggling the illegal aliens in but also is apparently helping in setting up illegal colonies in the no man's land in this region.

10.) According to reports, the PFI also played a role in instigating violence in Assam’s Darrang district after a police eviction drive against encroachers in September 2021.