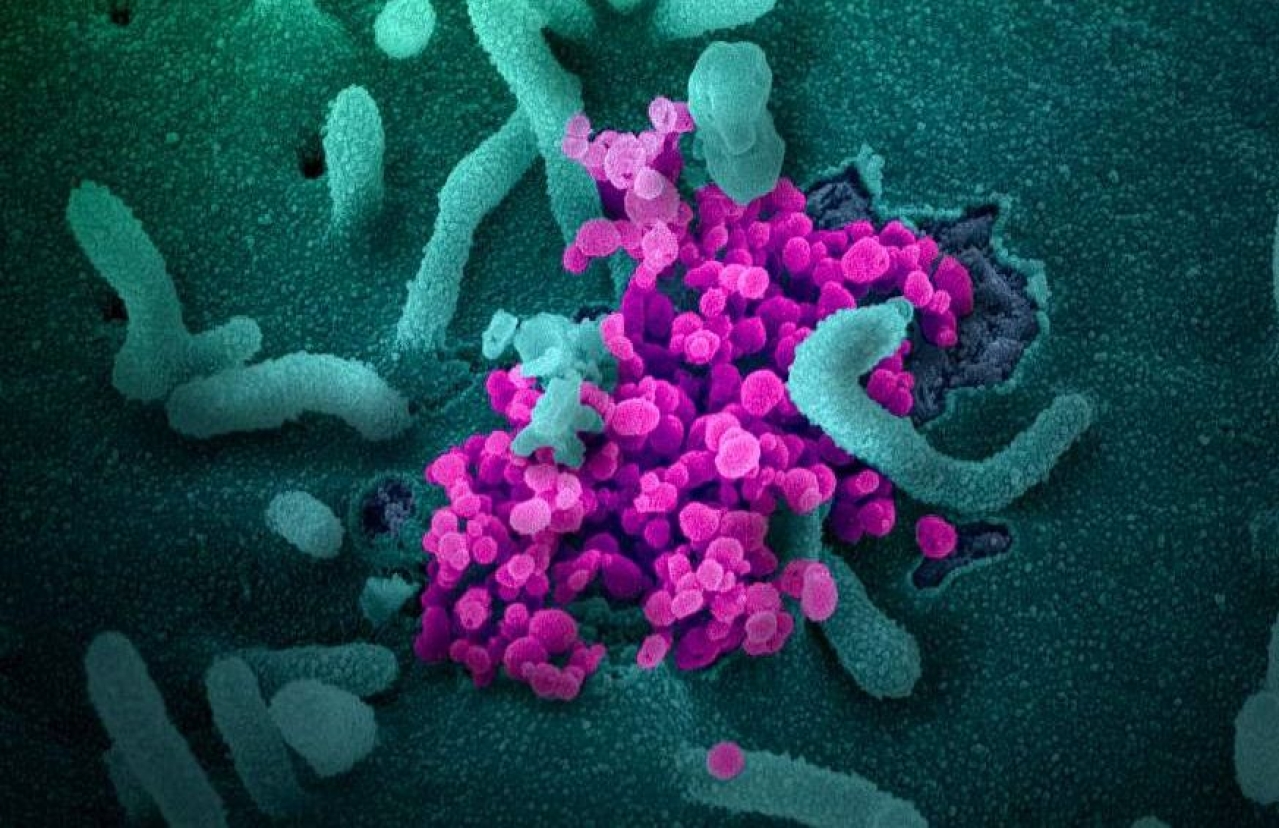 National Institutes of Health has announced that the clinical trial to evaluate the safety and effectiveness of the antiviral drug remdesivir in adults diagnosed with coronavirus has commenced at the University of Nebraska Medical Center in Omaha, CNN reported.

The first participant in the trial is an American who was evacuated from the Diamond Princess cruise ship docked in Japan.

Remedisivir, an investigational antiviral drug for the treatment of Covid-19 in adults, has been developed by the American biotech company Gilead Sciences.

Remdesivir was originally developed by Gilead Sciences as a treatment for Ebola virus disease and Marburg virus infections, though it has subsequently emerged as a promising drug option against other single stranded RNA viruses such as respiratory syncytial virus, Junin virus, Lassa fever virus, Nipah virus, Hendra virus, and the coronaviruses (including MERS and SARS viruses).

Following the announcement by National Institutes of Health, Gilead Sciences said that it has commenced two Phase III clinical trials of remdesivir.

The biotech company stated that it plans to enroll around 1,000 patients in these studies beginning in March. The patients will primarily be in Asian countries, but Gilead will also include patients from other countries across the world that have been hit hard by the coronavirus outbreak.

A five-day and ten-day dosing regimen of an intravenous formulation of remdesivir will be tested.

US Food and Drug Administration (FDA) has also accepted and reviewed the company’s investigational new drug (IND) application for remdesivir in this indication.

In addition to standard of care, participants will be given a 200mg dose of the drug on day one, followed by a 100mg dose every day until day five or ten.

Both trials will evaluate clinical improvement as the primary endpoint.

The primary endpoint in the first trial will be measured by the normalisation of fever and oxygen saturation. The second trial will record the measure based on the proportion of patients discharged by day 14.

Gilead Sciences chief medical officer Merdad Parsey said: “Gilead’s primary focus is on rapidly determining the safety and efficacy of remdesivir as a potential treatment for Covid-19, and this complementary array of studies helps to give us a more expansive breadth of data globally on the drug’s profile in a short amount of time.”

After China and some other Asian countries, the coronavirus is spreading in the Middle East, Europe, and Latin America. According to reports, nearly 80,000 people in over 40 countries have been infected, and at least 2,800 have died.