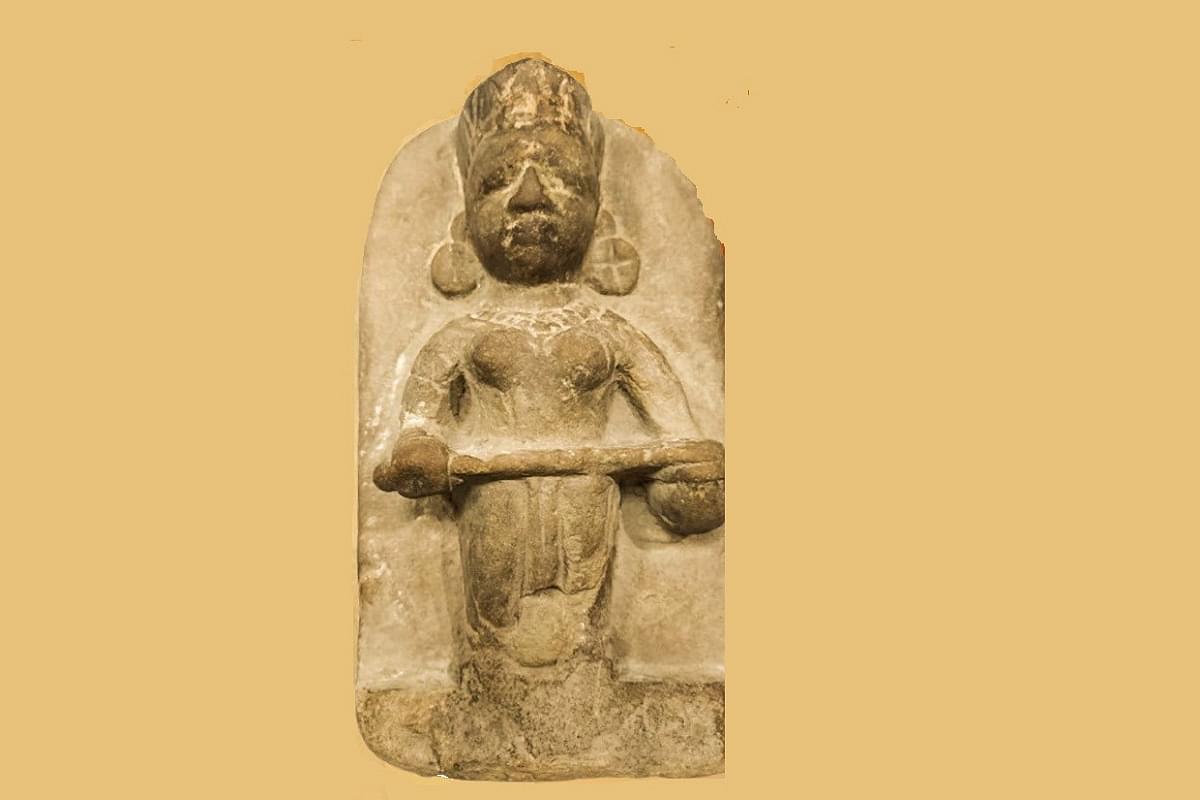 The murti of Goddess Annapurna which was retrieved from Ottawa, Canada and was received by the Archaeological Survey of India (ASI) on 15th October will begin its journey on 11 November for the Kashi Vishwanath Temple in Uttar Pradesh's Varanasi, where it will be kept on 15 November.

Giving this information, the Union Minister for Culture and Tourism G Kishan Reddy stated that he will interact with media on Wednesday (3 November) at the residence of UP Chief Minister Yogi Adithyanath to give details of the journey of murti of Goddess Annapurna and highlight the efforts made to retrieve and bring home the idols and antiquities from various countries under the leadership of Prime Minister Narendra Modi.

According to a Ministry of Culture statement on Tuesday (2 November), since 1976, 55 idols have been returned to India.

"75 per cent of the idols that have been returned were done so during the tenure of Prime Minister Narendra Modi. Out of the 55 antiquities, 42 were returned after 2014 with the Annapurna Devi being the last addition to this," the ministry said.

The murti of Goddess Annapurna will be taken from Delhi to Aligarh on the 11 November, from there it will be taken to Kanauj on the 12 November and reach Ayodhya on 14 November. Finally, it will reach Varanasi on the 15 November where it will be placed at the Kashi Vishwanath Temple Varanasi, Uttar Pradesh after the appropriate rituals, it added.

Saying that these murtis are India’s heritage, the ministry said that it is working closely with the Ministry of External Affairs to repatriate the antiques which hold heritage value and have local importance. The faith and confidence in people from whom their ancestral heritage was taken will be reimposed, it added.