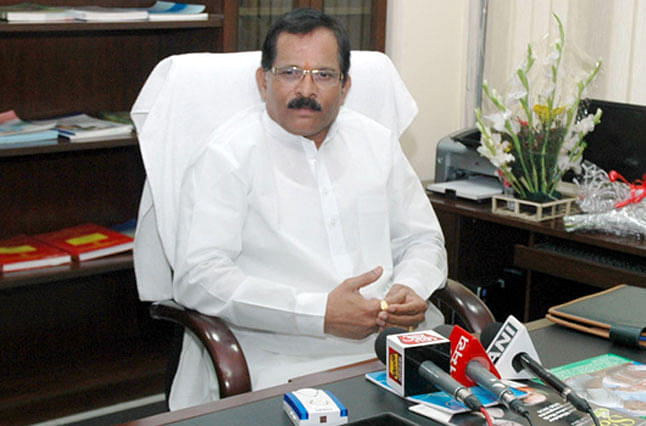 Replying to a question asked by Congress MP Rajmani Patel in the Rajya Sabha, Naik said that AoN to 112 defence proposals was accorded during the last two financial years -- from 2018-19 to 2019-2020 -- and the current financial year till December 2020.

He said the 'Make in India' initiative in the defence sector is implemented through various policy initiatives that promote indigenous design, development and manufacturing of defence items.

These initiatives include priority to procurement of capital items from domestic sources under the Defence Acquisition Procedure (DAP) 2020, notification of 'negative list' of 101 items for which there would be an embargo on import beyond the timeline indicated against them, and simplification of the industrial licencing process.

The minister also stated that the contracts for various capital acquisition requirements of the government in the defence sector are being awarded to domestic, public and private sector companies, as per the extant provisions prescribed in the defence acquisition procedure.

In addition, the OFB and DPSUs place orders on Indian vendors, including those situated in Uttar Pradesh, for supply of various items, components etc. as per their requirements.