Govt Launches Programme For Cultivation Of Medicinal Plants On 75,000 Hectares Of Land Across The Country In Next One Year 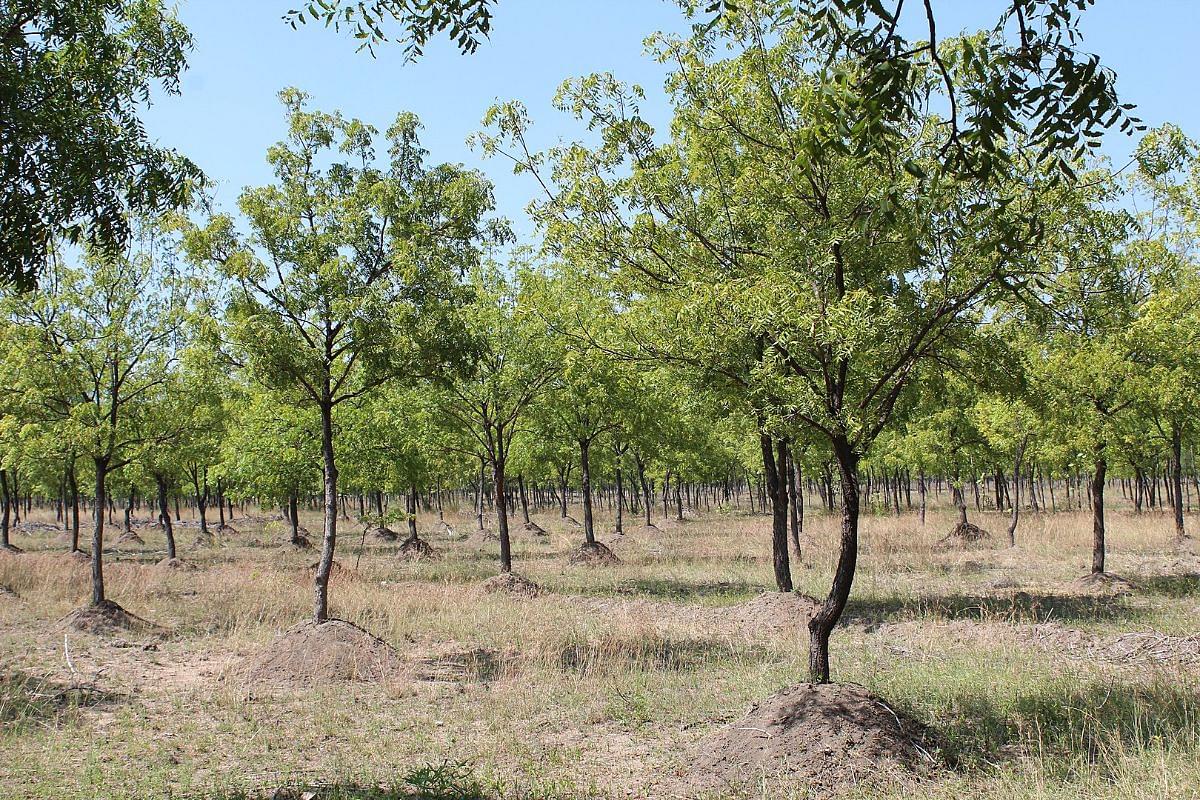 The government has launched a programme for cultivation of medicinal plants on 75,000 hectares land across the country in the next one year.

The National Medicinal Plants Board (NMPB) under Ministry of AYUSH has launched a national campaign to promote cultivation of medicinal plants in the country as part of the Azadi Ka Amrit Mahotsav.

According to a statement by the AYUSH Ministry on Thursday (2 September), this will help in increasing the income of farmers and realise the dream of Green India.

Under this campaign, cultivation of medicinal plants will be done on 75,000 hectares of land in the next one year across the country.

The programme has been started from Saharanpur in UP and Pune in Maharashtra.

This programme is second in the series of programmes being organised by the Ministry of Ayush under the 'Azadi Ka Amrit Mahotsav'.

A total of 7500 medicinal plants were distributed to 75 farmers on the occasion. A target has been set to distribute 75 thousand saplings.

In Saharanpur, medicinal plants were distributed free of cost to 150 farmers who came from many nearby districts. These included mainly five species of plants - Night-flowering Jasmine (Parijat), Golden Apple (Bel), Margosa Tree (Neem), Indian Ginseng (Ashwagandha) and Indian Blackberry (Jamun). As many as 750 Jamun saplings were separately distributed free of cost to the farmers.

Significantly, in the last 1.5 years, the market of medicinal plants has increased in a big way not only in India but all over the world. This is the reason that Ashwagandha has been the third best-selling product in America, the ministry said.