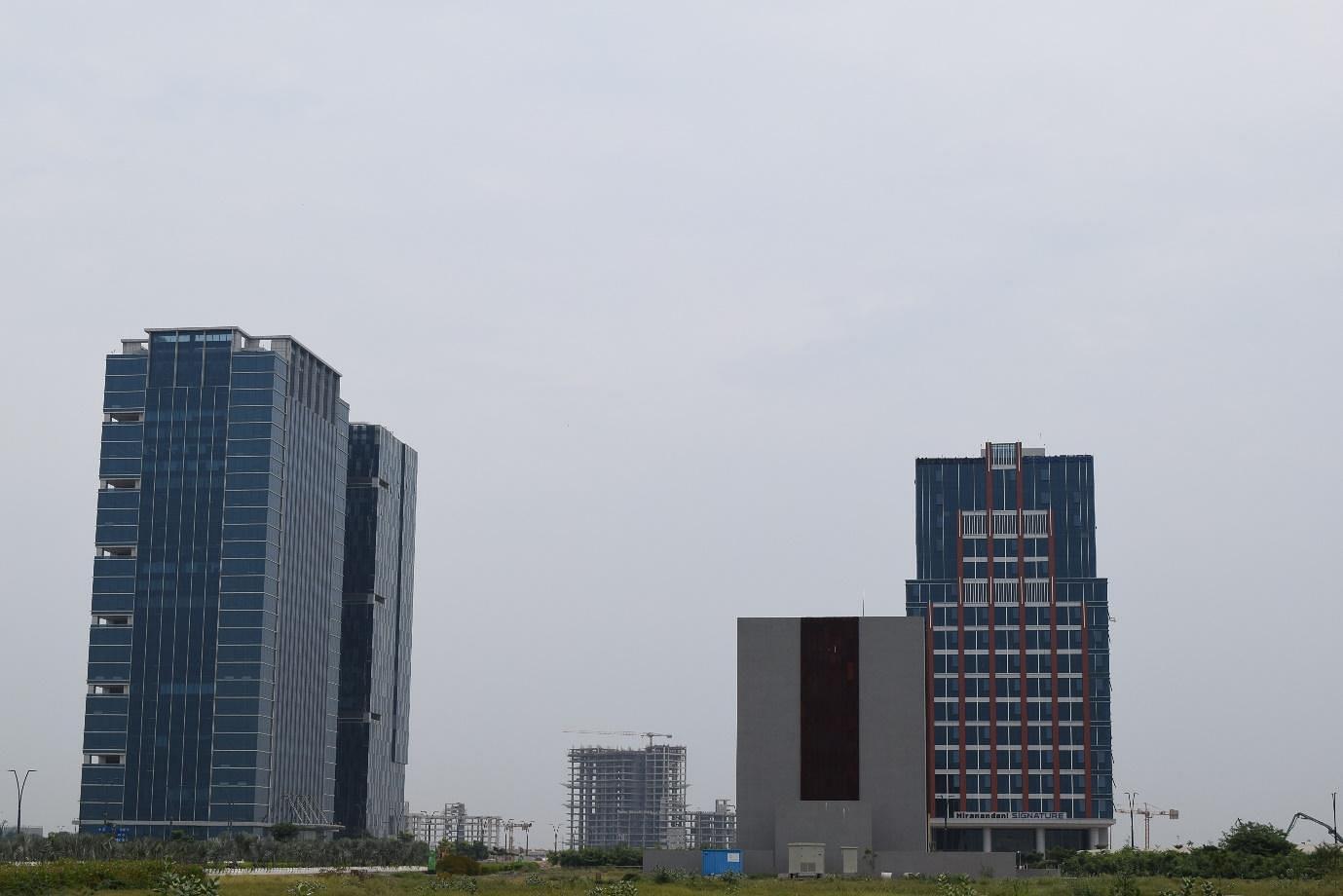 GIFT 1 and GIFT 2, the completed towers of the city

Singapore's High Commissioner Simon Wong along with a high-level delegation from his country met Gujarat Chief Minister Vijay Rupani on Monday at Gandhinagar.

The Singapore delegation and Simon Wong extended an invitation to the Chief Minister to the inaugural function of offshore office of SGX at the GIFT City which will be operational by the end of April, 2021.

Wong was of the opinion that SGX office here will encourage many more subsidiary companies from Singapore establish their offices at GIFT City. He said that FDI inflow to Gujarat from Singapore was USD 1 billion in the last financial year, prominent among them being Sembcorp Industries, a global leader in renewable energy having commissioned renewable (wind) energy project in Kutch.

In a conversation with Rupani, Wong said that Singaporean companies would like to invest in Food Processing, Housing, Fisheries, and Financial Services sectors in Gujarat.

Simon also expressed his enthusiasm for the Singapore-Gujarat business delegation visit. He said that Singapore’s Minister of Industry and Commerce would be leading the delegation for this purpose.

CM Rupani said that Gujarat is committed to establish GIFT City as a world-class investment centre for financial and technological companies on the lines of Singapore and Dubai.

He told the delegation that Gujarat is a leading state to attract FDI in India, while Singapore is the second largest contributor of FDI inflow into Gujarat in the last financial year.