Haryana Govt’s Local Reservation In Private Sector May Drive Companies Away From The State: Report 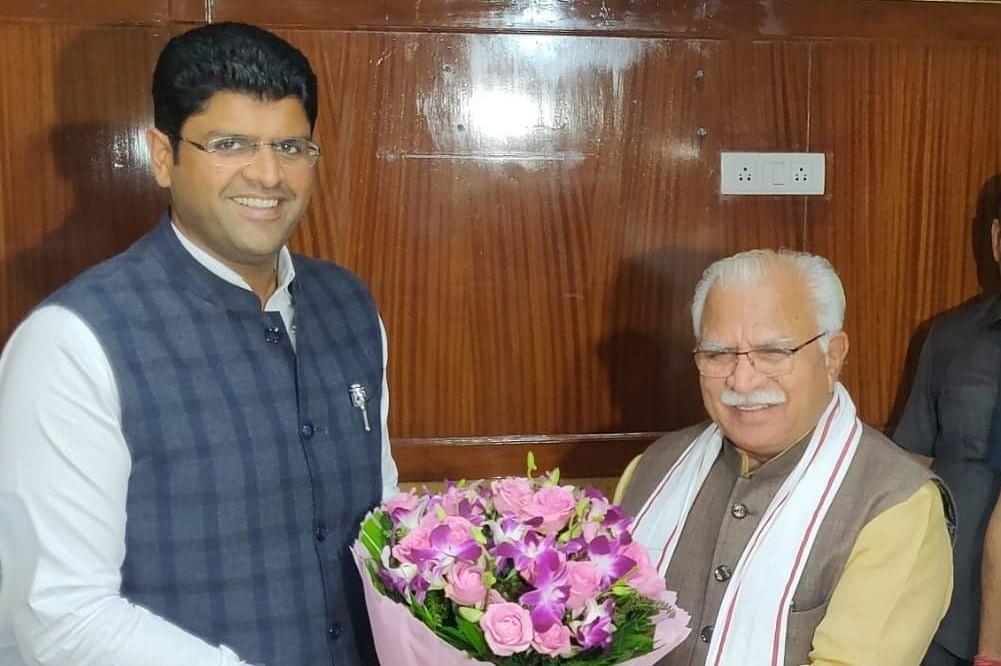 The top industry executives from the IT sector opine that Haryana government’s proposed move to reserve 75 per cent of jobs for locals with salaries of up to Rs 50,000 a month could lead to an exodus of IT and business process management (BPM) firms from the state.

Gurugram in Haryana is home to one of India’s largest concentrations of engineers after Bengaluru and Hyderabad housing critical operations for technology giants such as Google, Microsoft, Tata Consultancy Services (TCS) and Infosys.

“We believe in meritocracy and constraining talent by geography and reservations is not conducive to the competitiveness of the industry,” said Genpact’s Chief Executive Officer NV Tyagarajan.

Experts believe that the regulation is also inconsistent with the union government and the IT sector’s push towards a future model of work from anywhere, reports The Economic Times.

“More states could start framing similar laws and that would undermine India’s tech advantage at a global level. Companies have invested in the state based on certain conditions such as infrastructure, talent, etc., but now they will have to take a call. How much of their future growth will come from the state?,” said Ashish Aggarwal, head of public policy at Nasscom.

Nasscom will write to the state government as well as the Centre for a reconsideration of the law in its entirety.

“We hope the state government of Haryana relooks at the legislation. With the prime minister’s vision of ‘Ek Bharat Shreshtha Bharat’ we look forward to an integrated and mobile labour market within the country,” said Chandrajit Banerjee, director general, Confederation of Indian Industry (CII).

On Tuesday (2 March), Haryana governor Satydeo Narain Arya gave assent to the bill providing 75 per cent reservation in private sector to job seekers who have a state domicile certificate.