Hathras Case: Man Who Claims To Be Eye Witness Says He Found Victim’s Mother, Brother Next To Her When He Rushed To The Scene 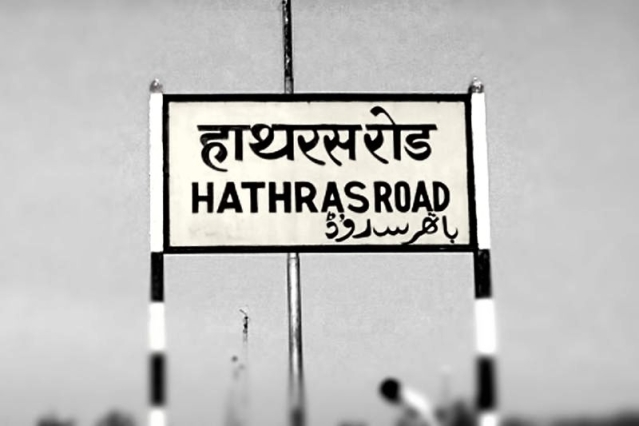 A man who claims to be working close by in the field when the alleged crime in the Hathras case took place has said that he found the victim’s mother and brother standing next to the victim when he rushed to the scene after hearing cries of a woman, reports News18.

The case pertains to the death of a 19-year-old Dalit woman, belonging to Uttar Pradesh’s Hathras, a fortnight after after alleged assault and gangrape.

Vikram Singh, the person who reportedly is an eyewitness, says that on the morning of 14 September, he was working in his field when he heard the cries of a woman. He then rushed to the spot from where the sound was coming.

Notably, it is said to be Singh’s field where the victim was found in battered condition.

Singh claims that when he reached the crime scene, he saw the victim lying on the ground and her mother and elder brother standing next to her. He also reported to have seen injury marks on victim’s neck. He then rushed to Lavkush, one of the accused, and his mother to tell them what had happened.

Singh says that the brother told him to go back and that he would come when five-six people would’ve come. He then rushed back to his home and told everyone about what he saw. Thereafter, the villagers arrived at the scene.

Yesterday, the CBI investigation team had visited the houses of the accused who live in the same village. However, Singh’s account hasn’t yet been recorded by the CBI.