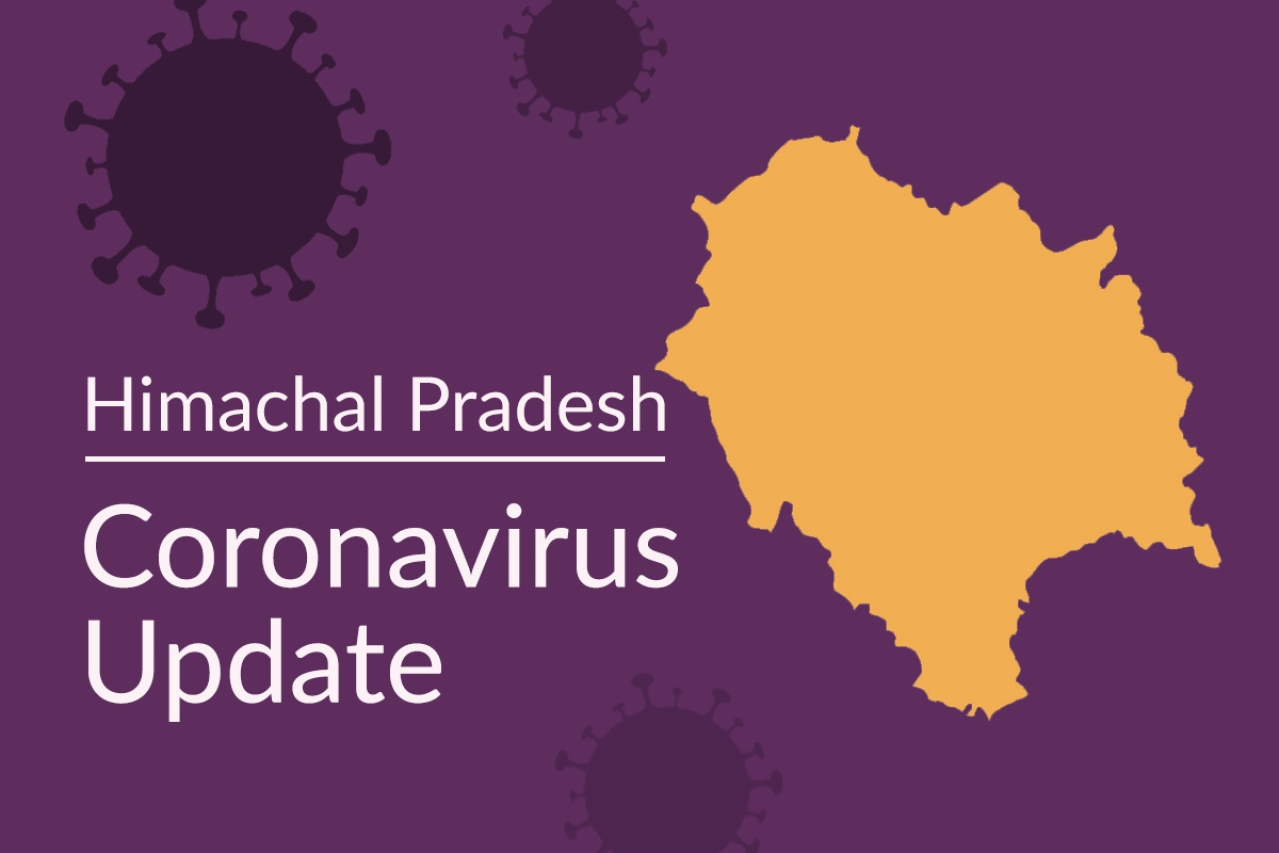 In the wake of Covid-19 threat and spread, the Himalayan states of Uttarakhand and Himachal Pradesh have put a halt on the intra-state movement of people.

Himachal Pradesh Chief Minister Jai Ram Thakur and Uttarakhand Chief Minister Trivendra Singh Rawat have taken the action of halting intra-state movement of people, stating that people being stationed where they are is the need of the hour.

They have directed the respective state authorities to ensure that people are given care, shelter, essential goods and medical facilities, if need be, at their halts, by maintaining social distancing.

The relaxation stands withdrawn and the state will observe the lockdown on 31 March.

The relaxation that was announced in state for 13 hours on 31st March from 7:00 am to 8:00 pm, for movement of buses within the state, has been withdrawn. #CoronavirusLockdown will remain imposed in the state on 31st March as well: Uttarakhand CM Trivendra Singh Rawat. (File pic) pic.twitter.com/37RpZqvIUo

The number of Covid-19 positive cases in Uttarakhand has risen to seven with a 47- year-old, who recently returned from Rajasthan, testing positive.

The Deccan Herald says in its report that people who may have come in contact with him are being identified so that they could be screened and quarantined, quoting Amita Upreti, director-general, health.

The state has been divided into zones and sectors for the effective implementation of the nationwide lockdown.

The police are taking tough measures against those who are found flouting the orders. According to a report in the Times of India, 1,866 people have been arrested so far for violating the lockdown.

The state has appealed to people to stay where they are and has assured them help and care.

To prevent overcrowding for the buying of essentials, the state had extended the window from three hours to six hours.

In Himachal Pradesh, a man who had tested positive for Covid-19 has ‘recovered’.

According to this report in the Deccan Herald, which quotes Additional Chief Secretary (Health) R D Dhiman, ‘a total of 2,409 people have come back to the state from other countries, of which 688 people have completed the required monitoring period of 28 days.’

Out of the total 150 samples sent for testing, 147 tested negative, as per Dhiman’s statement in the report.

This report on 29 March says that the number of people who had completed the required monitoring period was 724, and the total number of those tested is 179.

Amidst the Covid 19 situation, the Himachal Pradesh government has initiated the process of temporary release of prisoners who are either convicted or those who are undertrial.

The under trials will be freed for a maximum period of three months on a personal bail bond.

On the other hand, Uttarakhand will release 855 prisoners from 11 jails of the state.