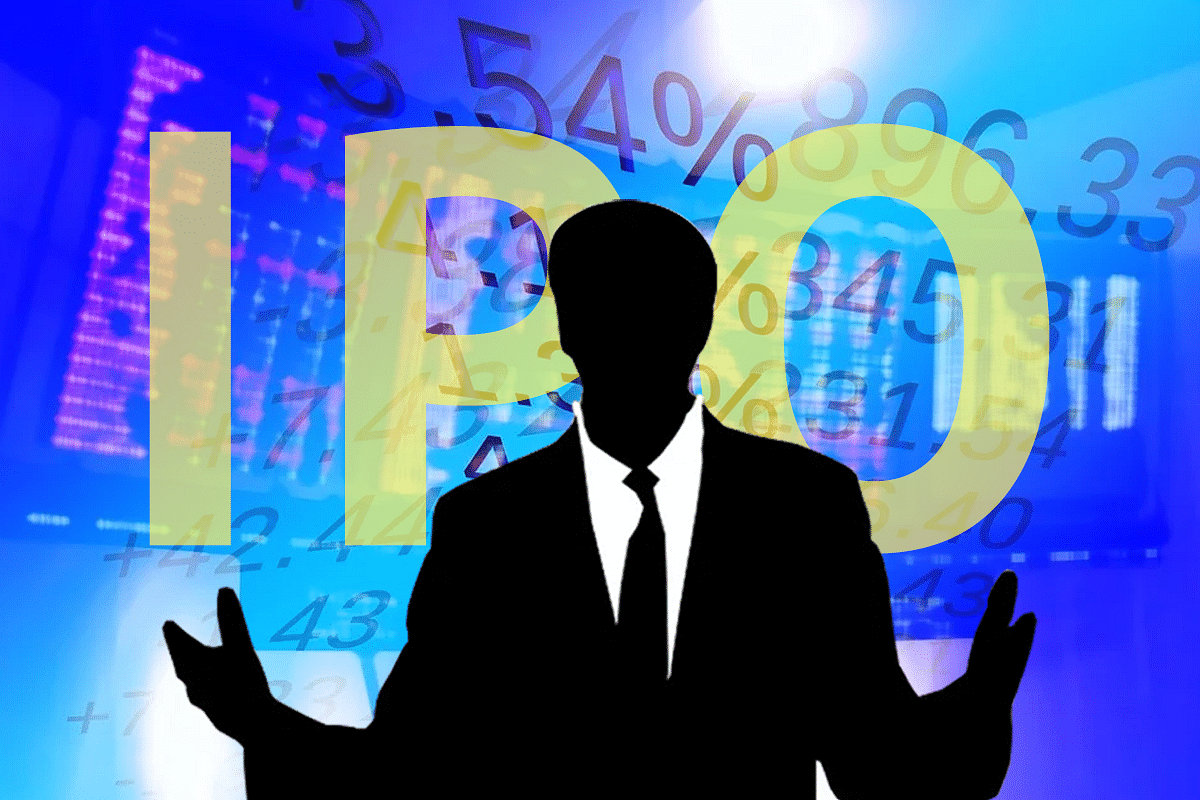 The Securities and Exchange Board of India (SEBI) has released a consultation paper in light of the increasing numbers of Initial Public Offerings flooding the public markets.

In recent years, there have been three significant trends in the markets – IPOs raising large sums of money, numerable listings of technology companies, and an increase in the offers for sale relative to fresh issue of equities. The SEBI mainly deals with issues emerging from these three trends.

Companies To Give More Disclosures

When a company requires additional equity capital, it issues fresh equity shares to investors. In such a scenario, companies are required to specify the usage of the funds.

These companies have recently turned to the exuberant stock markets as a means to raise capital, while allowing existing investors to unload their stocks.

As a result, an increasing number of companies have classified the use of funds raised from fresh issue under “Funding Inorganic Growth Initiatives”. The term is rather vague, and encompasses a large number of potential initiatives such as future acquisitions, strategic investments, new business initiatives etc.

As a result, to reduce the ambiguity surrounding the object of the issues, the regulator is looking to force companies to disclose more details. The move is especially important, as the General Corporate Purposes (GCP) have been allocated 25 per cent of the entire funds raised.

“These uncertainties about the objects of the issue increase further in case a major portion of the fresh issue is earmarked for such unidentified acquisition, especially given that issuer companies already have flexibility to earmark up to 25 per cent of the fresh issue size under GCP, under the extant regulations,” the consultation paper said.

As a consequence, investors are not sure about the end-application of the funds raised through the IPO. Hence, SEBI has proposed a rule to limit funds raised under both of these headings to 35 per cent of the entire fresh issue. However, the rule is not applicable if the acquisitions, investments, or purposes have been specified at the time of filing the document.

SEBI has proposed another change for money earmarked for GCP. Like highlighted earlier, companies can allocate 25 per cent of the total funds raised for GCPs. However, several large IPOs hitting the markets and several more expected in the coming years, the quantum of funds allocated to GCP has been increasing.

“It is seen that issuer companies are coming up with issues which are very large in size. Thus, with larger issue size, GCP amount also becomes very substantial in terms of Consultation paper on review of certain aspects of public issue framework Page 7 of 8 absolute numbers. For e.g. in a Rs 10,000 crore fresh issue, Issuer Company can have Rs 2,500 crore earmarked under GCP,” the consultation paper highlighted in an example.

Given the fact that large sums are being earmarked for GCP without any details about utilisation, SEBI has put forward the idea for a monitoring report.

A Monitoring Agency would monitor the fund utilisation by the listed entity, bringing in more transparency to the process.

Traditionally, almost all listed Indian companies had a promoter who owned, managed, and controlled the company. However, the current crop of companies has brought several investors on board, blurring the usually clear lines between promoters, management and controlling shareholders.

According to a Mint report, SEBI Chief Ajay Tyagi had highlighted the issue previously.

“We are revisiting the concept of promoters and controlling shareholders. There is an increasing number of companies that do not have any clear promoters," Tyagi had said at a FICCI Summit.

Under the current regulations, a non-promoter can sell their entire holding in the offer-for-sale. On the contrary, an investor must maintain Minimum Promoter Contribution (MPC) of 20 per cent post the issue for 18 months. Hence, the promoters are locked in for one and a half years.

“MPC is meant principally to ensure a skin in the game for the promoters to inspire confidence while approaching the public shareholder to raise fresh capital,” said the paper.

“It is proposed that IPOs of companies where there are no identifiable promoters, divestment of stake by significant shareholders (shareholders holding >20 per cent) be capped at say 50 per cent of their pre-issue holding for draft offer documents filed in terms of Regulation 6(2) of ICDR Regulations, 2018,” said the report. The remaining post issue shareholding would be locked-in for a period of six months from the IPO allotment date.

SEBI has proposed rules to lock-in anchor investors for a longer period as well. These investors are usually large institutions that are allotted shares before the IPO to increase investor confidence in the issue. But, SEBI is looking to increase the lock in period for such investors beyond the 30 day period currently.

“Presently, the shares allotted to Anchor Investors are locked in for a period 30 days from the date of allotment. It is felt that a longer lock-in for Anchor Investors will provide more confidence to other investors. Therefore, there may be a need to review the period of lock-in for anchor investors,” said the paper.

Combined, these proposals appear to be attempts to make the Indian stock markets easier to navigate for investors. As the markets evolve and a new breed of companies gets listed, it is of utmost importance to adapt to the changing times. Reducing information asymmetry, while implementing investor-friendly rules go a long way in promoting the public markets.