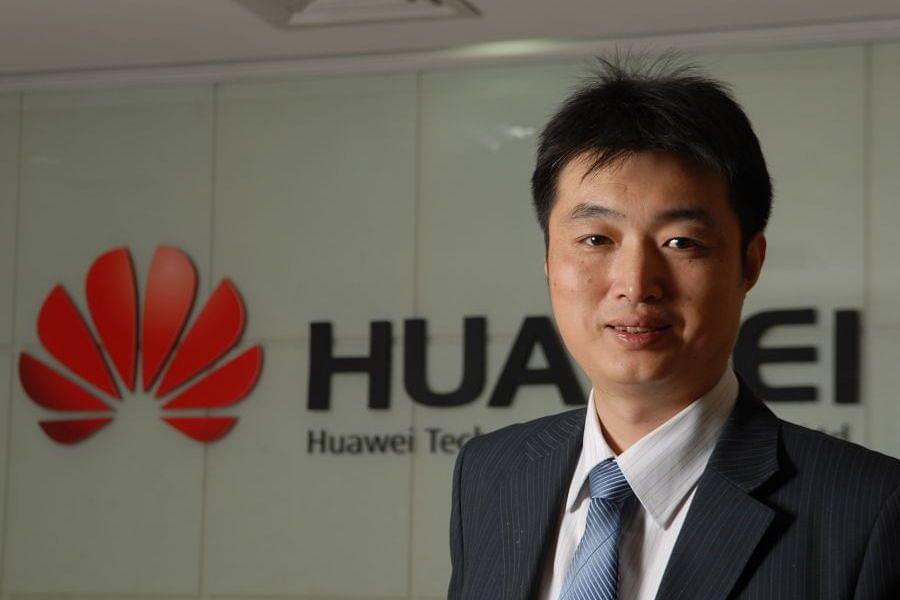 Controversial Chinese telecom companies such as Huawei and ZTE will be effectively banned from participating in India's 5G trials and networks, a news report has confirmed.

The Ministry of Communications will enforce a government notification issued last month (July 23) that forbid bidders for sensitive projects from countries that India shares a border with. These restrictions are made on "grounds of defence of India or matters directly or indirectly related including national security."

Following the phased relaxation of Covid-19 lockdowns the ministry of communications is all set to re-initiate consultations with respect to 5G trials by India's telecom majors such as Jio, Airtel and Vodafone.

According to Economic Times, Chinese companies will not be able to participate in these trials with telecom majors - thanks to the earlier government notification.

While keeping out Chinese companies is said to make the switch to 5G expensive by as much as 35%, Reliance Jio has announced that it will be able to roll out a 5G network using its own technology platform that was fully developed in India.

India had earlier this year allowed Huawei to participate in 5G trials but the ground realities have shifted considerably after the tense military stand-off in Ladakh.

Following the killing of 20 Indian soldiers by Chinese intruders in June India has rolled out multiple measures to keep Chinese companies away from the Indian market.

Apart from the earlier mentioned government notification about bidding restrictions India has also banned a slew of Chinese mobile apps from being used in the country. These list of apps banned include the very lucrative Tiktok, WeChat and others.

India is not alone in keeping out Chinese telecom companies out of the 5G race.

The United Kingdom (UK) last July banned Huawei from its 5G network infrastructure. Existing mobile operators in the country have been ordered to stop buying equipment from Huawei by the end of this year and phase out all existing Huawei equipment from their infrastructure by 2027.

The United States (US) and Australia have also raised concerns regarding security threats emanating from Chinese telecom vendors.

The Federal Communications Commission (FCC) in the US had earlier said in regards to Huawei and ZTE that, "We cannot and will not allow the Chinese Communist Party to exploit network vulnerabilities and compromise our critical communications infrastructure".

In an order, the Commission identified Huawei as posing a particular threat to U.S. national security interests based on its substantial ties to the Chinese government and military apparatus, as well as Chinese laws obligating it to cooperate with any Chinese government request to use or access its systems for intelligence and surveillance.