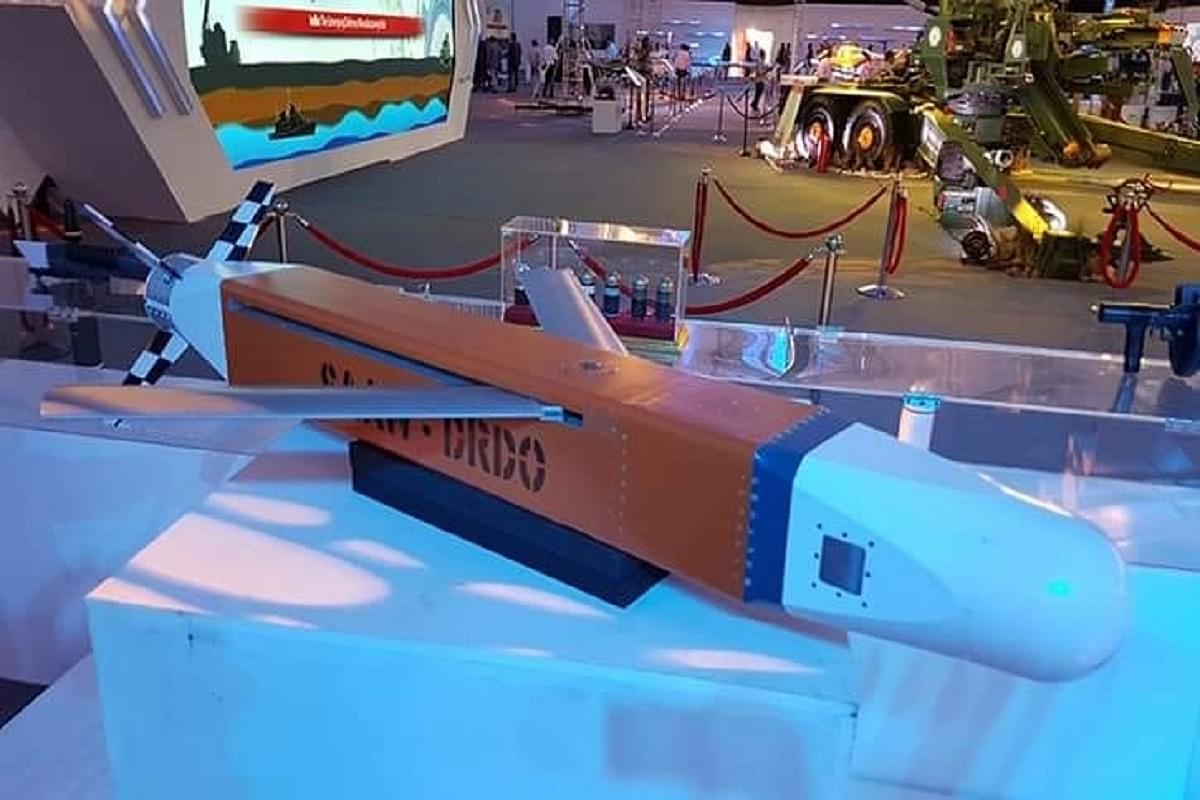 The two different configurations based on satellite navigation and electro optical sensors have been successfully tested, the Defence Ministry said in a statement.

Electro optical seeker based flight test of this class of bomb has been conducted for the first time in the country. The electro optic sensor has been developed indigenously, it added.

The weapon was launched by an IAF aircraft from Chandan ranges at Jaisalmer, Rajasthan on 28 October and 3 November.

Electro optical configuration of the system is equipped with Imaging Infra-Red (IIR) Seeker technology enhancing the precision strike capability of the weapon.

"In both the tests, the intended target was hit with high accuracy," the ministry said.

The system is designed for a maximum range of 100 kilometres.

According to the ministry, the newly adapted launcher ensured smooth release and ejection of the weapon.

"Advanced guidance and navigation algorithms, software performed as per the mission requirements. The telemetry and tracking systems captured all mission events throughout the flight. All the mission objectives were achieved," it said.

Smart anti airfield weapon has been designed and developed by Research Centre Imarat (RCI) in coordination with other DRDO Laboratories and extensive support from IAF.

Quality and design certification agencies have contributed significantly in its development and Hindustan Aeronautics Limited (HAL), Bengaluru has carried out weapon integration with the aircraft, the ministry said.