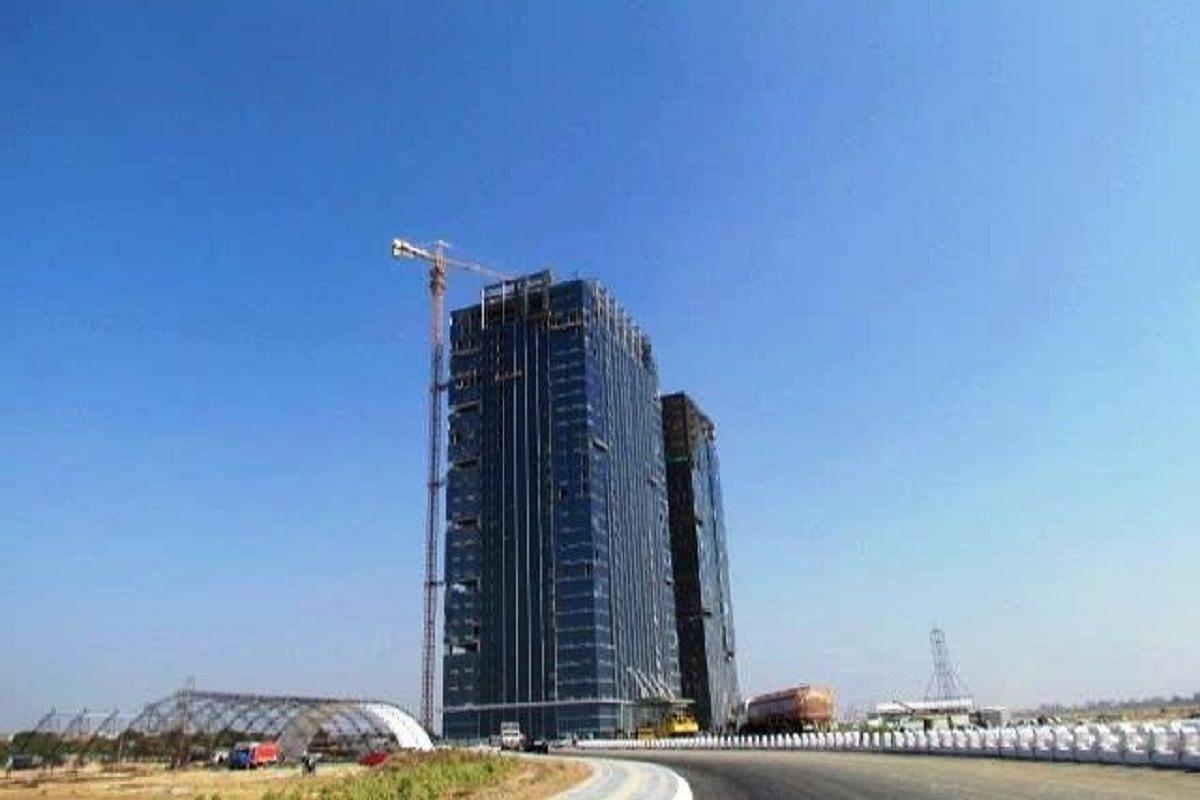 Thermocol could be the future material to build earthquake-resistant buildings and save the energy required to develop construction materials.

Researchers at IIT Roorkee have found that thermocol or Expanded Polystyrene (EPS), used as a composite material in the core of reinforced concrete sandwich, could resist earthquake forces on up to four-storey buildings.

The researchers tested a full-scale building and several wall elements constructed with thermocol sandwiched between two layers of concrete at the National Seismic Test Facility (NSTF) of the Department of Earthquake Engineering, IIT Roorkee, developed under the Fund for Improvement of Science and Technology Infrastructure (FIST) programme of Department of Science and Technology (DST).

The research evaluated the behaviour of the constructions under lateral forces, as earthquakes cause pressure predominantly in the lateral direction.

The investigation was supplemented with a detailed computer simulation of a realistic four-storey building. The analysis shows that a four-storey building constructed with this technique can resist earthquake forces, even in the most seismic zone (V) of the country, without any additional structural support.

They have attributed this earthquake resistance capability to the fact that the EPS layer is sandwiched between two layers of concrete having reinforcement in the form of welded wire mesh.

In this technique, the EPS core and the wire mesh reinforcement is produced in a factory. The building skeleton is first erected from the factory-made core and reinforcement panels, and then concrete is sprayed on the skeleton core. This technique does not require any shuttering and hence can be constructed very fast.

“The technology also has the potential of saving construction material and energy, with an overall reduction in the carbon footprint of buildings. It replaces a large portion of concrete volume from the walls and roof,” the official statement said.

“This replacement of concrete with the extremely lightweight EPS not only reduces mass, thereby decreasing the earthquake force acting on a building but also diminishes the burden on the natural resources and energy required to produce the cement concrete,” the statement added.