Developing War Technologies Of The Future: What DRDO’s Young Scientists Labs Will Achieve 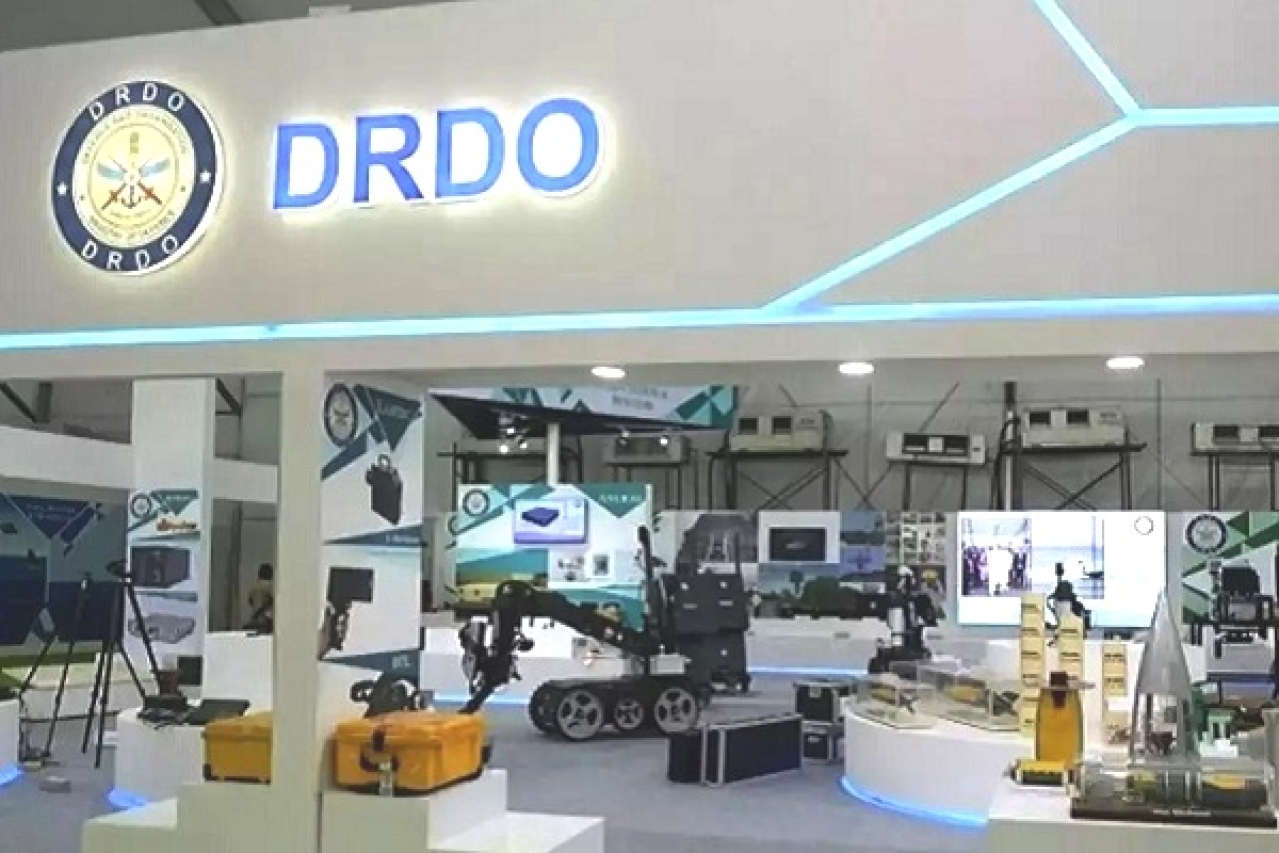 The five DRDO Young Scientist Laboratories (DYSLs) are expected to work on developing war technologies of the future and the next generation of defence systems.

The DYSLs are based out of five different cities - Bengaluru, Mumbai, Chennai, Kolkata and Hyderabad, and each one will pursue one key technology:

PM Modi informed the present labs did not have activities in the five chosen areas except for some work as in AI at the Centre for Artificial Intelligence & Robotics, Bengaluru.

The new directors chosen are all under 35 years of age. Reportedly, they were selected from within the organisation through a tough selection process across six months by a committee chaired by Principal Scientific Adviser to the Government K Vijaya Raghavan.

Also, there would be no fund constraints for these labs and the new directors would enjoy administrative and financial powers same as that of the directors of existing defence labs.

The initiative is not only geared towards progress in frontier technologies but also to retain talent in the DRDO. Reportedly, over 586 scientists had quit their DRDO jobs between 2008 and 2017.

Most entry-level scientists in DRDO are said to be unhappy about their career prospects. Almost 57 per cent of all scientists who leave the organisation are said to do so ‘because of a lack of professional satisfaction’.

India’s goal of self reliance

Between 2014-18, India was the world’s second largest arms importer, next to Saudi Arabia. India spent more than $100 billion on buying new weapons and systems during 2008-17, with imports accounting for around 60-65 per cent of the country’s military requirements.

The foreign defence imports not only put a huge dent in exchequer but are also prone to get mired in costly delays, due to cumbersome acquisition processes.

Due to the high cost of such imports, they are also prone to be riddled by corruption. This makes the subject a political hot potato, with the opposition as well as the media accusing the government of bribery and misconduct, and using the issue for political gains.

Scandals like Bofors not only bring a bad name to the country but also effectively halt the process of military re-equipment and up-gradation.

Some scholars have even argued that due to the lucrative deals, political parties as well as the armed forces are encouraged to obstruct indigenous industry in favour of the imports.

Defence imports also pose another security challenge. The importing country becomes dependent in the exporter for repairs, maintenance and up gradation. As 2015 Scorpene data leaks showed, with the imports, the threat of leakage of sensitive information is also there.

In the recent times, India has taken several steps towards the long-proposed military reforms, like creating the post of the chief of defence staff, reforming defence acquisition procedures, converting Ordnance Factories under the OFB into a 100 per cent Government owned public sector unit to provide functional and financial autonomy and managerial flexibility.

The government has also encouraged private sector’s participation in the defence sector.

The DYSLs are promising, as far as the goal of making DRDO as successful an agency as ISRO and India a powerhouse in defence technology is concerned. The rest will depend on the leadership as well as the availability of the funds.

The defence research also has significant spillover effects on the larger economy. The roots of several path-breaking technologies, like the internet, lie in the government funded military research.

Get Swarajya in your inbox everyday. Subscribe here.
Tags:
395 Shares