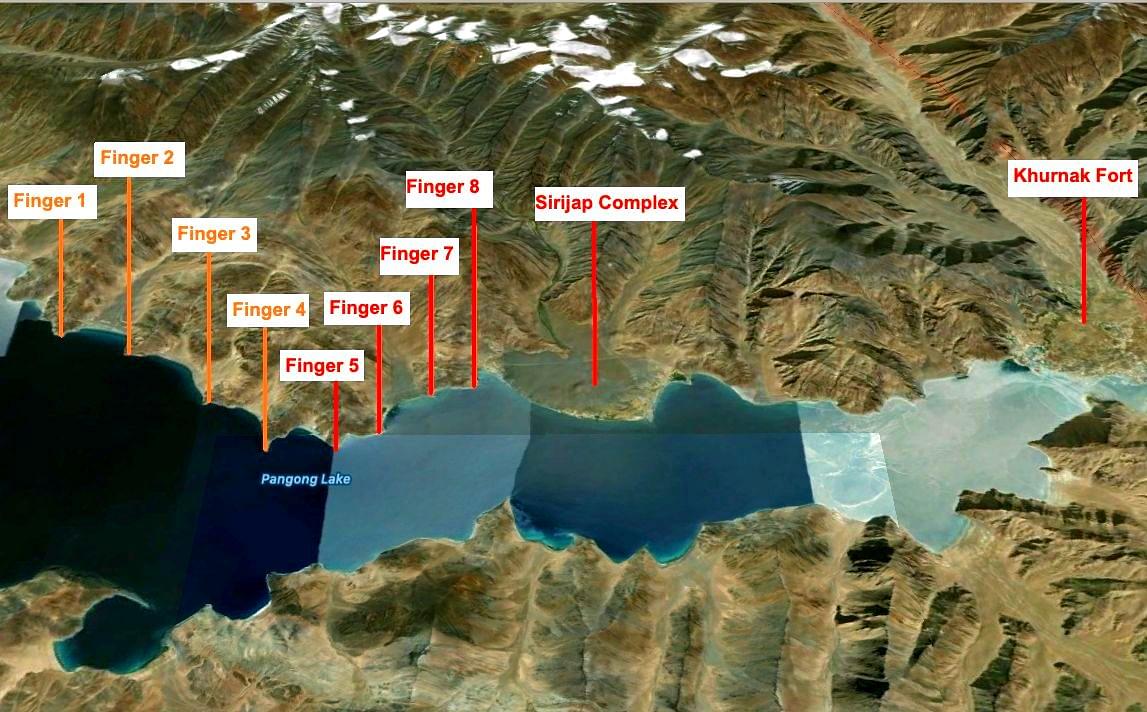 Military talks between India and China at Chushul to resolve the fresh skirmish at the Line of Actual Control (LAC) in eastern Ladakh ended late on Monday (31 August) evening, government sources said. The military talks between both countries are likely to continue on Tuesday (1 September).

The brigade commander-level meeting at Chushul happened after Indian and Chinese troops engaged in a fresh skirmish at the southern bank of Pangong lake.

Indian and Chinese troops were engaged in the skirmish at the southern bank of the Pangong lake where the Chinese brought in close to 450 troops but the Indian Army said an attempt to change the status quo was thwarted.

Hearing the commotion, the Indian Army was alerted and swung into action.

Earlier, Indian intelligence agencies had alerted the Indian Army about the Chinese’s PLA plans to change the status quo in other areas along the Line of Actual Control. Thereafter, skirmishes erupted between both sides but things did not escalate. When Chinese troops saw the strength of Indian troops, the skirmishes stopped.

“Both the countries’ troops are still standing in front of each other,” said a source. To further de-escalate, a brigade commander-level flag meeting started at Chushul and it is still underway.

The Indian Army, however, has officially denied any skirmish.

In a statement issued, the Indian Army said that on the intervening night of 29 and 30 August, PLA troops violated the previous consensus agreed in military and diplomatic engagements during the ongoing standoff in eastern Ladakh and carried out provocative military movements to change the status quo.

“Indian troops pre-empted this PLA activity on the southern bank of Pangong lake, and undertook measures to strengthen our positions and thwart Chinese intentions to unilaterally change facts on the ground,” the force said.

The Indian Army also stated that it is committed to maintaining peace and tranquillity through dialogue, but is also equally determined to protect India’s territorial integrity.

However, China on Monday said its troops never crossed the Line of Actual Control.

At Pangong Tso, China had already strengthened its positions between Fingers 5 and 8. The PLA had refused to pull back eastwards from the 8-km stretch it occupied from Finger 4 to Finger 8 by building scores of new fortifications there since early May.

India has asked China to completely withdraw its troops from Pangong Tso. But China has refused to budge.

The mountain spurs jutting into the lake are referred to as ‘Fingers’ in military parlance.

Both countries are engaged in the current four-month-long standoff at the Line of Actual Control in eastern Ladakh. Despite several levels of dialogue, there has not been any breakthrough and the deadlock continues.

Chinese aggression started increasing along the Line of Actual Control and more particularly in Galwan Valley since 5 May. The Chinese side transgressed in the areas of Kugrang Nala, Gogra and north bank of Pangong lake on 17 and 18 May.