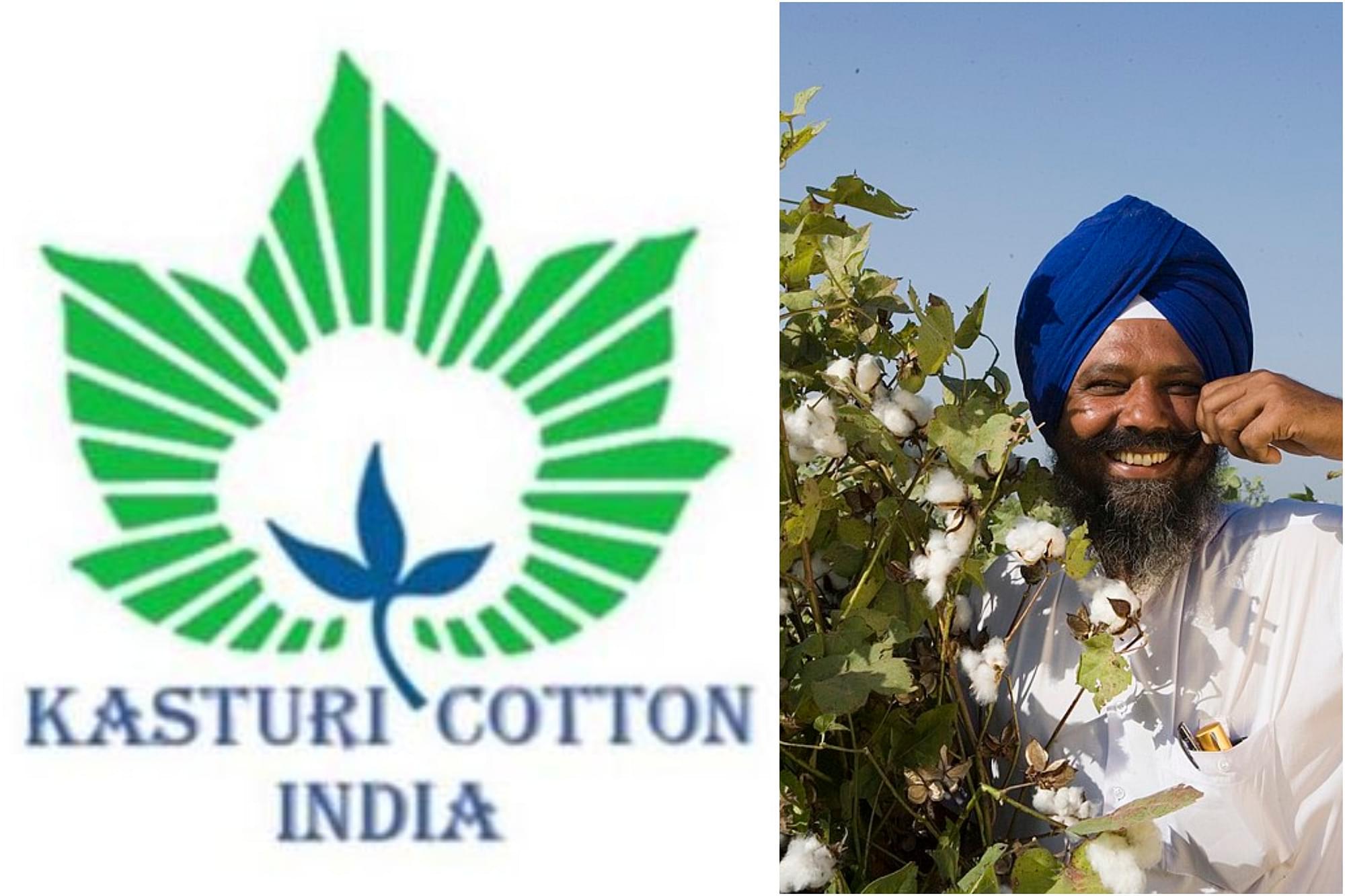 Launched by the Textiles Ministry, the brand name “Kasturi” will represent “whiteness, brightness, softness, purity, lustre, uniqueness and Indianness” and will offer premium cotton under the brand.

This marks a unique effort by the Government to promote Indian cotton abroad.

Cotton is a principal commercial crop that provides livelihood to some six million growers.

India is the second-largest producer of cotton in the world but it is the largest consumer besides being third-largest exporting nation.

Union Textiles Minister Smriti Irani, who launched the Kasturi brand Indian cotton, said that her Ministry, through APEDA (Agricultural and Processed Food Products Export Development Authority) under the Ministry of Commerce, has prescribed a certification system for organic cotton that will be introduced in phases in the entire textile value chain.

This move is significant given the fact that India accounts for 51 per cent of organic cotton produced in the world. A similar certification system for non-organic cotton is also being taken up with APEDA.

India produces about 51 per cent of the total organic cotton production of the world, which demonstrates India’s effort towards sustainability.

Industry experts say that Kasturi will now compete against premium varieties such as American-grown Pima cotton Supima and Egyptian cotton, in the global market.

Cotton grown in the Surat region, Gujarat, is considered to be as good as American cotton by the industry given the agro-climatical conditions it is cultivated in, but efforts to market it have been lacking until today.

Again, cotton at par with Egyptian variety, called Suvin, is being grown in the western parts of Tamil Nadu. It is preferred for its long fibre by premier cloth brands.

However, the area under Suvin cotton, which commands a premium, has shrunk from some 40,000 acres in the 1990s to about 1,200 acres now. The area has shrunk since its cultivation costs are high.

The launching of the Kasturi brand comes at a time when India is trying to stabilise its cotton exports. During the 2019-20 cotton season (September-October), the exports of the fibre topped five million bales (of 170 kg each).

This season, exports are expected to rise due to competitive pricing.

Industry experts project cotton production to be around 40 million bales against 36.5 million bales last year as the crop has been covered over 13.03 million hectares (mh) compared with 12.76 mh last year.