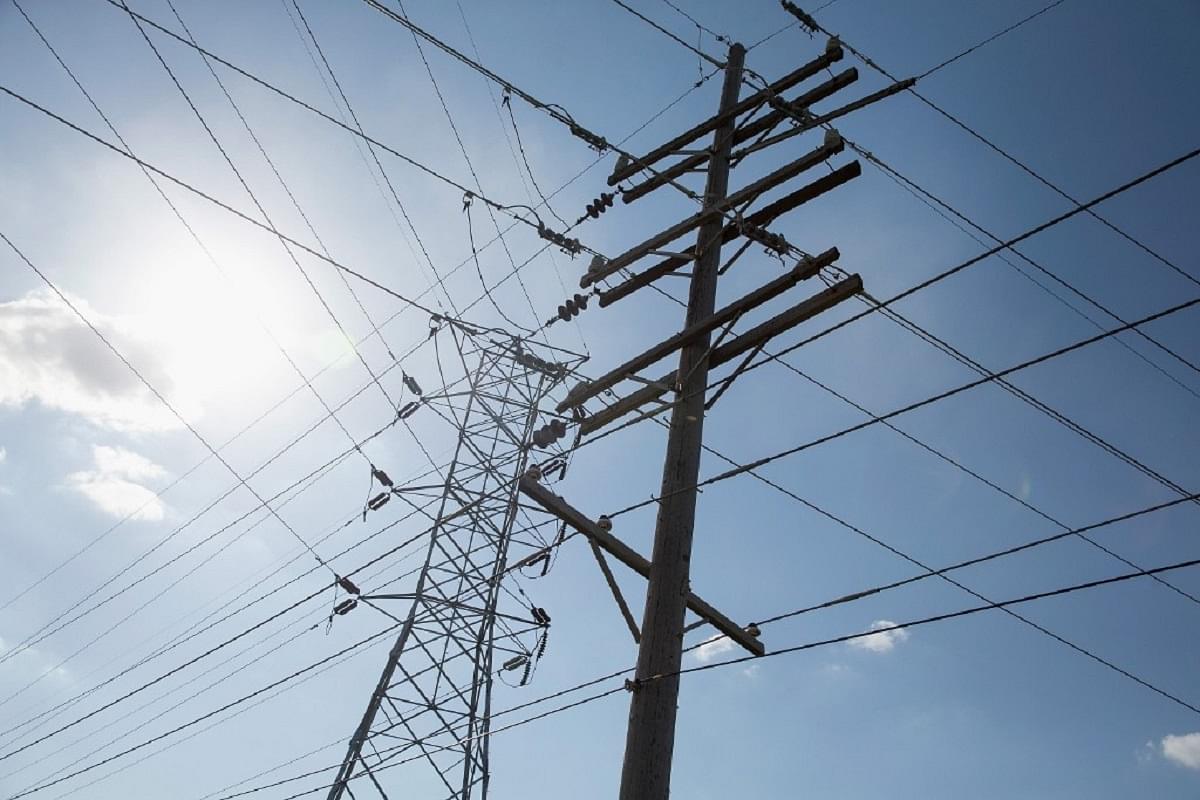 India has made massive gains in nationwide power supply in the last six years and reduced the power deficit down to nearly nil in the financial year 2020-21, the Centre said on Monday (8 November).

"The current year, up till October, it has been -1.2 per cent; the marginal spike being attributable to the annual post monsoon pressure on power output. This is also likely to normalise by the end of the year," the ministry added.

The ministry further said that the transformation from an acutely power deficit country, to a situation of demand being met, except for an extremely marginal shortfall of less than 1 per cent, has been made possible by the several schemes "brought in by the current government to address the unhappy situation".

The schemes include Deen Dayal Upadhyaya Gram Jyoti Yojana (DDUGJY), which was launched in July 2015, for infrastructure push in the rural sector – setting up of transmission and sub transmission systems.

The Integrated Power Development Scheme ( IPDS ) was launched in November 2014 to fill in power infrastructure gaps in urban areas, the ministry said.

The Pradhan Mantri Sahaj Bijli Har Ghar Yojana (Saubhagya) scheme launched in September 2017 with a vision to take electricity to every household (willing), and has been able to supply electricity connections to 2.8 to crore households which were hitherto in darkness, it added.

The ministry added that the augmentation to the installed power capacity in the country, consequent to these efforts, has been 1,55,377 megawatt in last seven years.