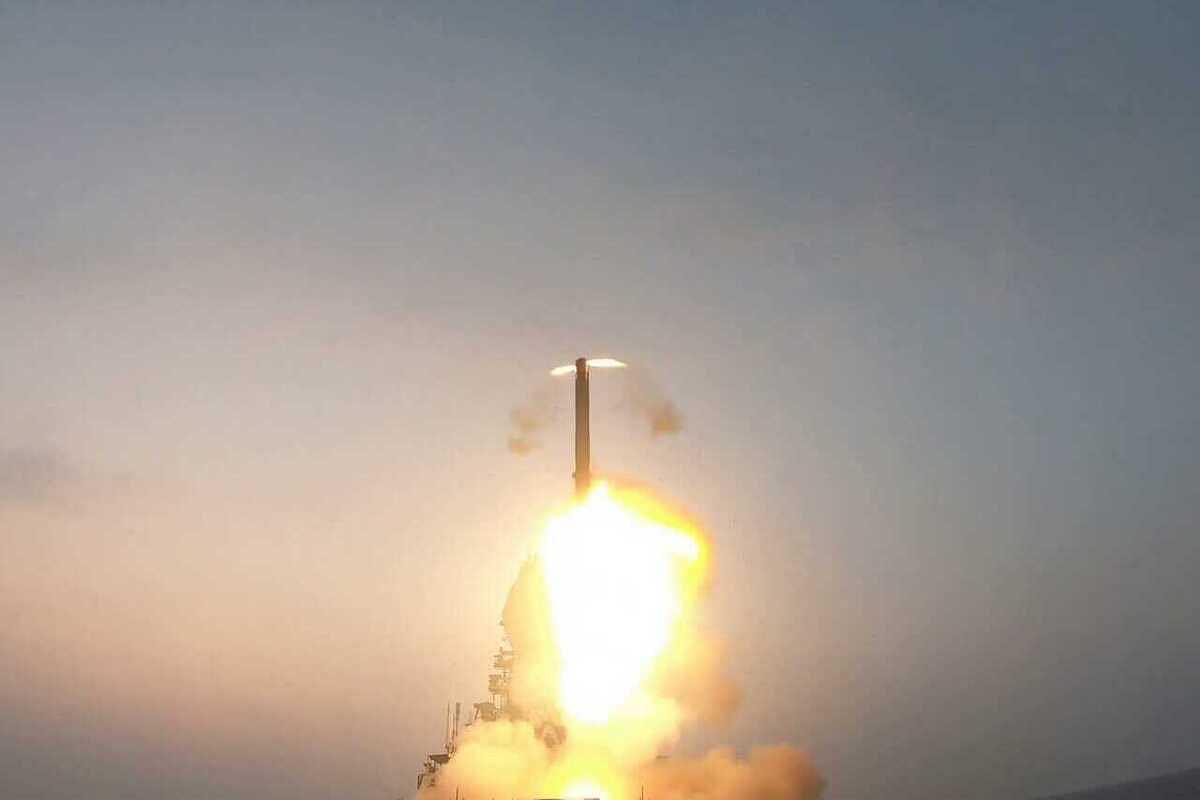 India has successfully tested an advanced sea-to-sea variant of the BrahMos cruise missile, the Defence Research and Development Organisation has said.

The missile was launched from INS Visakhapatnam, the first of the Visakhapatnam-class stealth guided-missile destroyers of the Indian Navy. The ship, designed by the Directorate of Naval Design and built by Mazagon Dock Limited, was commissioned into the Indian Navy in November last year.

The missile test was conducted off the western coast of India, news agency ANI reported, citing sources in the Indian Navy.

India has tested the Brahmos missile from many other warships, including Kolkata-class stealth destroyer INS Chennai, in the past.

According to the agency's report, the missile was "testfired at the maximum range and hit the target ship with pinpoint accuracy".

The test of the advanced sea variant of the missile comes just weeks after India tested the air-launched version of the cruise missile from a Su-30 MKI fighter of the Indian Air Force. The successful test of the missile, conducted off the coast of Odisha on 8 December, cleared the system for serial production.