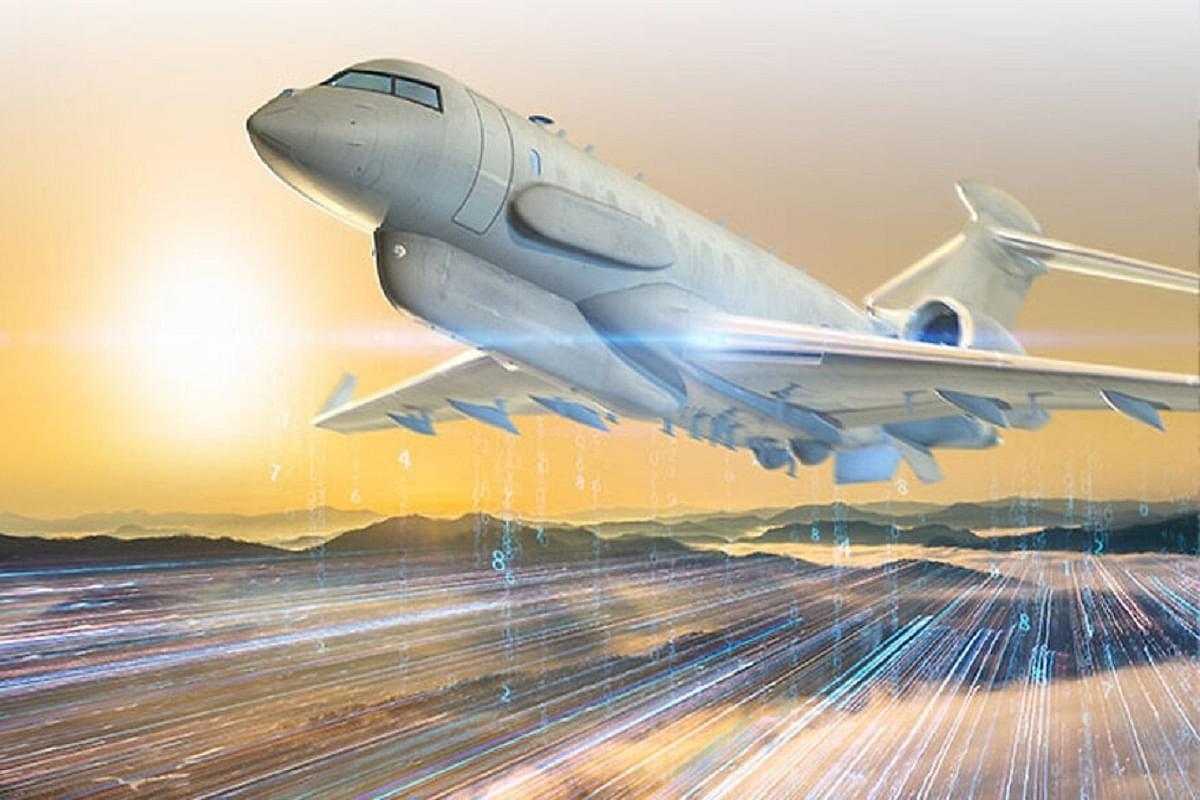 An ISTAR aircraft uses artificial intelligence, integrated onboard sensors and advanced processing rapidly and at long range to provide critical information on enemy movements, dispositions and communications in real time, equipping commanders with a clear, multi-faceted picture of the changes in the battlefield to take the right decisions.

It can also provide battlefield management and command-and-control processing capability, helping in planning and executing missions.

India's ISTAR will use multiple intelligence or multi-INT, technology, meaning data from multiple sensors across the spectrum will be combined to draw a complete picture of the situation on the battlefield. Such a system also gives significantly more coverage — double in some cases — than a radar-only system.

The DRDO's Centre for Airborne Systems has been working on the sensors package required for the development of the platform. The team that worked on the Netra Airborne Early Warning and Control aircraft has been split into two, with one part working on the ISTAR programme.

In the past, reports have said that the US will supply India with one ISTAR aircraft while the Defence Research and Development Organisation (DRDO) will develop the sensors package and other critical technologies for an additional four aircraft of the type. A model of the proposed Indian aircraft was displayed at Aero India 2021.

Earlier this year, a Livefist report said the government is "all set to clear paperwork in the coming months to acquire a U.S. ISTAR battlefield and ground surveillance aircraft platform."

The Indian ISTAR aircraft is likely to be based on the Global Express business jet platform built by Canadian giant Bombardier.

The programme has faced delay due to a turf war between the IAF and the DRDO over the testing of the platform. Although this issue appears to have been resolved by the government, there has been very little movement in the ISTAR programme over the last few years.