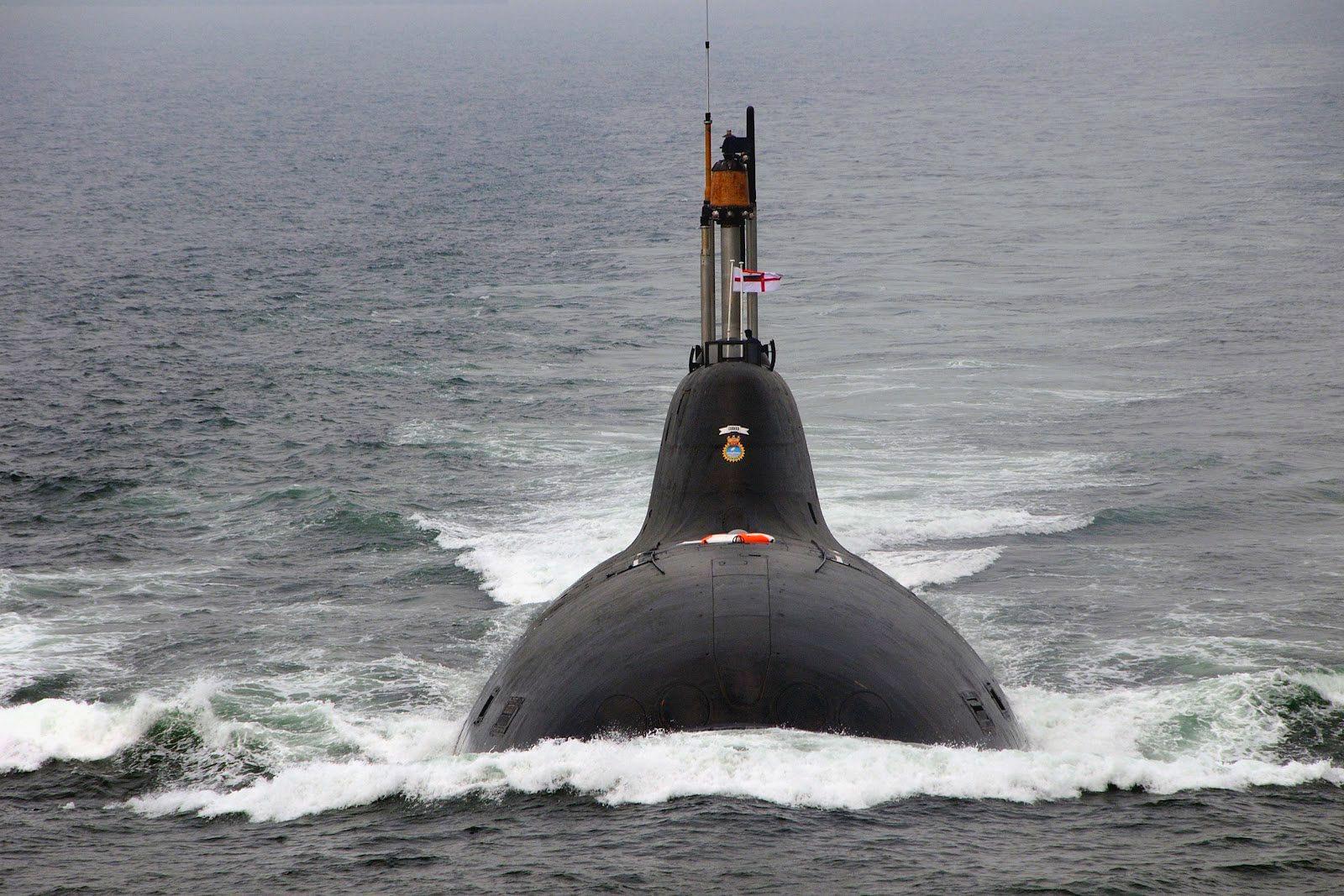 Indian Navy’s project to build nuclear-powered attack submarines (SSNs) is before the Cabinet Committee on Security (CCS) for approval, a report in the Indian Today says.

The programme, which involves the design and construction of six SSNs, each displacing around 6,000 tonnes, is likely to put the Indian Navy’s plan to build a 65,000-tonne indigenous aircraft carrier on the back burner.

A diesel-electric submarine has to snorkel frequently to recharge its batteries which power its propellers. The process of snorkeling involves travelling just below the surface of the water with the submarine’s periscope and generator exhaust pipe above the surface.

Submarines have to come to ‘periscope depth’ and extend the snort mast above the water line so as to ingest air needed for running noisy diesel generators to charge their batteries. Snorkeling significantly increases the risk of detection.

SSNs, powered by nuclear reactors, can remain submerged for months — their endurance is limited only by the crew's food supply and weapons expenditures.

The government gave the go ahead for the SSN project in 2015. Design work had begun at the Gurgaon-based Submarine Design Centre sometime around 2017 and considerable progress has been made since. The design is likely to be finalised in the next two years and the fabrication of the hull will begin after that.

The Hyderabad-based, state-owned Mishra Dhatu Nigam, has been asked to develop an indigenous special alloy for the hull of the submarine to allow it to dive much deeper than the Arihant-class SSBNs.

The reactor being developed for the SSN project would be a vast improvement over the one used on Arihant class boats. It is believed to have an output of around 190 MW, a major upgrade over the 83 MW reactor on Arihant-class SSBNs.

India currently has one SSN — INS Chakra — on lease from Russia. India’s first SSBN, INS Arihant, was inducted in 2017. The next SSBN of the class, Arighat, is also likely to enter service later this year, reports say.

Two other SSBNs, bigger and better armed than INS Arihant and Arighat, are currently under final assembly at the Ship Building Centre in Visakhapatnam.

India is also working on a new type of SSBN, identified as S-5. This new type will be a significant improvement over the Arihant-class. It will have a displacement of 13,500 tonnes and will be capable of carrying 12 long-range nuclear-tipped missiles.

The Indian Navy is prioritising the SSN programme due to the People’s Liberation Army (PLA) Navy’s growing presence in the Indian Ocean. The Chinese Navy has deployed both conventional and nuclear-powered submarines in the Indian Ocean in the past.

US’ Office of Naval Intelligence says that the PLA Navy currently has at least five SSNs and four SSBNs in its fleet.