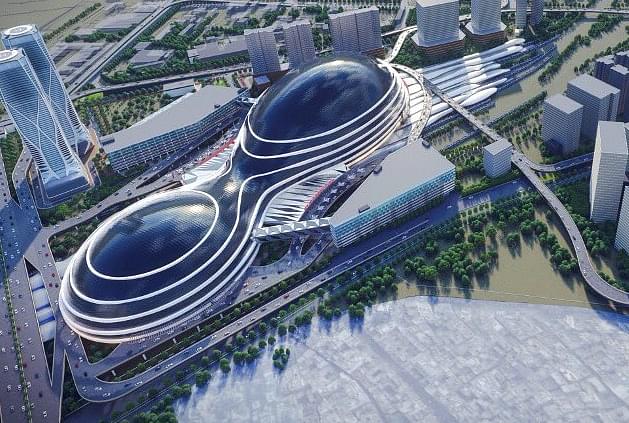 As part of its station redevelopment plan, Indian Railway plans to attract an investment of Rs 50,000 crore by opening up about 20 million sq ft of real estate.

By March 2021, Railways aims to issue tenders for 50 of the 123 stations available for redevelopment at present.

According to the Indian Railway Stations Development Corporation Ltd (IRSDC), Habibganj in Madhya Pradesh (MP) and Gandhi Nagar in Gujarat will be India’s first railway stations to be operationalised under the public-private partnership (PPP) scheme.

While the developer of Habibganj station will monetise 170,000 sq ft of land, in Gandhi Nagar a five-star hotel has been built, reports The Economic Times.

The redevelopment of Gandhinagar Capital Railway Station project, with a 300-room five star hotel, has been completed by special purpose vehicle (SPV), Gandhinagar Railway and Urban Development Corporation Ltd. The SPV was formed with equity contribution of the government of Gujarat and IRSDC in the ratio of 74:26 respectively.

“These stations will become a model for future development where we plan to redevelop more stations under the PPP mode. We have not only used the vacant nearby land, some commercial development has also been done using the air space above the station” said S K Lohia, managing director and chief executive officer of IRSDC.

Some of the major stations, work for which has been awarded include Delhi, Mumbai, Nagpur, Amritsar, Dehradun, Nellore, Tirupati and Puducherry.