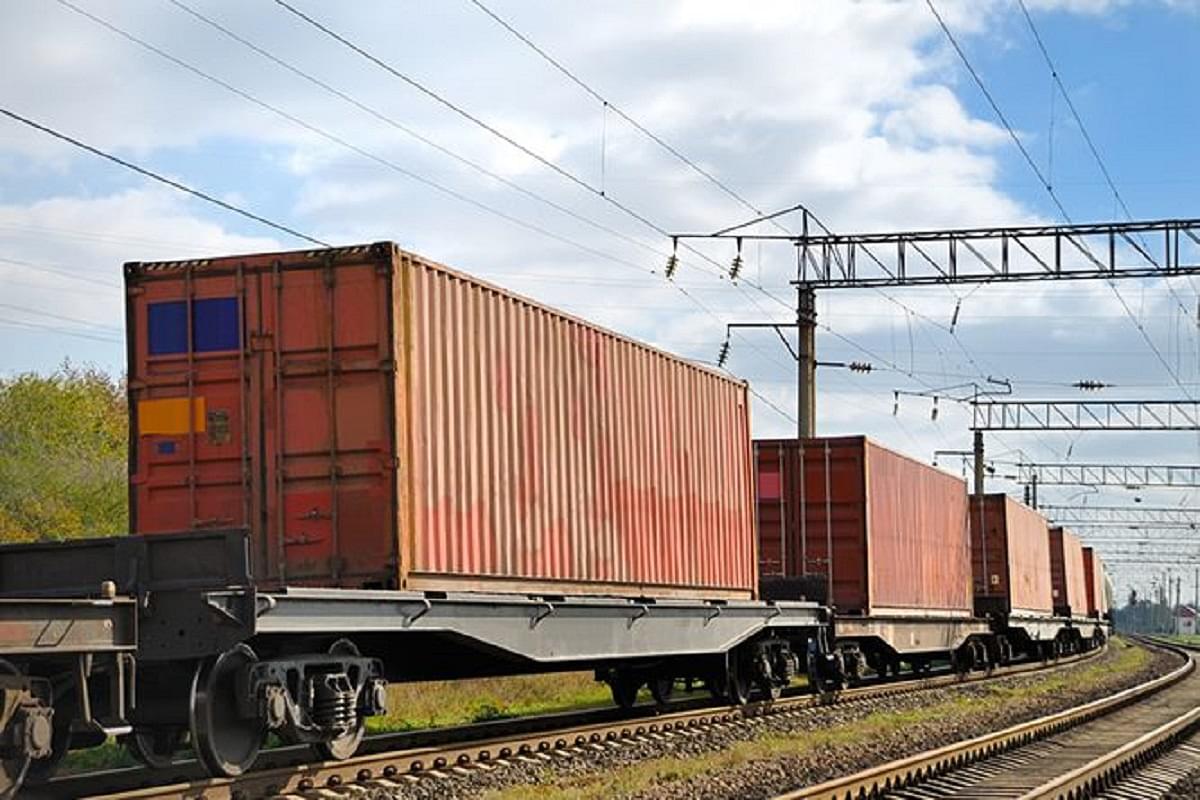 Aimed at boosting cargo movement, Indian Railways is gearing up to lay about 3,000 kilometre long rail line to connect 27 ports at an estimated cost of Rs 1 lakh crore.

The survey work is underway to connect these ports with rail lines to provide connectivity to all operational ports in the country, said a senior Railway Ministry official.

At present, the Ministry of Shipping and Ports recognises 226 ports out of which 69 ports are operational. The railways is connected directly to all the 12 major ports such as Kolakata/Haldia, Paradip, Visakhapatnam, Kamrajar, Chennai, Chidambaram, Cochin, New Mangalore, Mormugao, Mumbai, JNPT and Deen Dayal Port Kandla.

In addition to these ports, the railway network is also connected to other large ports such as Bhavnagar, Dahej, Pipavav, Mundra, Krishnapatnam, Gangavaram, Dharma.

Indian railways has a vast network of over 68,000 route km and has rail routes along the entire Indian coastline of over 7,500 km. Along the eastern coast, the eastern leg of the Golden quadrilateral route from Kolkata to Chennai and onwards to Kanyakumari and along the western coast, the railway route from Ahmedabad to Mumbai — Roha, followed by the Konkan railway route right up to Mangalore and then to Thiruvananthapuram via Kochi, together connect the railway close to ports, through secondary transportation provided by the road network.

In addition, a large number of railway spurs connect ports on the Gujarat coastline to the railway network.

As part of the Gati Shakti initiative, the Railway Ministry and Shipping and Port Ministry have identified a number of ports where direct rail connectivity is desirable such as Dighi, Kattupalli, Cuddalore, Bhavanapadu and the process for initiating surveys has already been undertaken.

Some of the port connectivity, such as the one at Dighi and Katupali are being developed under the railway's Gati Shakti cargo terminal policy through private investment.

In addition to port connectivity, the railways has undertaken a large number of capacity enhancing projects under the aegis of Sagarmala to improve connectivity of maritime ports with the railway network.

Out of these 54 projects, 18 projects have been completed and the remaining have been fast tracked.

In order to provide an integrated traffic freight solution to maritime trade, the railways has also developed a large number of private freight terminals/inland container depots or ICDs connected to the railway network, which act as dry ports for both aggregating and redistributing maritime traffic in the hinterland.

These freight terminals and ICDs play a crucial role in keeping maritime ports fluid by reducing dwell time of cargo at ports which if allowed to increase, can cause congestion at ports and adversely affect the overall productivity.